Is pink bad for women’s health?

Pink ribbons and pink bracelets, pink T-shirts, “Think pink” slogans and bright bubblegum pink bumper stickers—women’s health advocates get a lot of mileage out of that rosy hue. But is it a bad idea to rely on the popular appeal of the colour pink to raise money and awareness about women’s health issues? 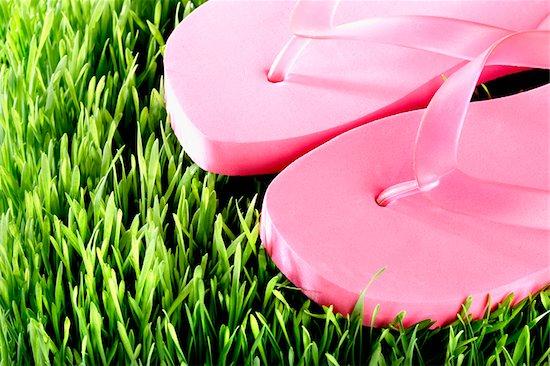 Pink ribbons and pink bracelets, pink T-shirts, “Think pink” slogans and bright bubblegum-pink bumper stickers—women’s health advocates get a lot of mileage out of that rosy hue when they’re pushing for more funding and public interest. But is it a bad idea to rely on the popular appeal of the colour pink to raise money and awareness about women’s health issues?

One recent study (via Time.com) suggests that pink may be a problem. Though not for the reason you might think.

According to a study by marketing professor Stefano Puntoni of the Rotterdam School of Management, the colour pink has one drawback that breast cancer advocates may not have intended when they branded their cause. That is, women identify with the colour pink.

It sounds counter-intuitive, but according to Puntoni by combining a gender-specific colour (pink) with a gender-specific cancer (breast or ovarian, for example) marketing campaigns may be inadvertently triggering women’s defensive responses. Instead of drawing them in, pink may be scaring women off.

For the study, Professor Puntoni asked women to consider health concerns in two contexts: one in a pink-centric, gender-specific way (he showed them pink ads, asked them to write an essay on gender) and the second in a gender neutral way (minus any girly colours or ideas). He then asked both sets how likely they were to donate money to certain charities and how susceptible they felt to certain cancers.

To his surprise, he discovered that the women who were exposed to the pink-heavy campaigns not only showed less inclination to donate money to these causes (less than half said they would), but that they also appeared to discount their risk of the disease.

In contrast, the women who were asked to consider the causes in a gender neutral sense were more likely to donate money (77 per cent said yes) and took the issue of risk more seriously.

The study has provoked differing responses—some think the “branding” of breast cancer, for example, is a success story, while others think it’s time to retire the bold shade from women’s health concerns and adopt more gender neutral colours.

Cathy Ammendolea, president of the Canadian Breast Cancer Network, a pink-free zone, told the National Post she sees the debate in more practical terms. “Breast cancer is known and I think we should know it as breast cancer, not the colour pink,” she said.