Is Megan Fox a "Spice Girl"? Or is Shia LeBoeuf just a moron?

Mamas, don’t let your babies grow up to be sex symbols. The wardrobe is skimpy, the job security tenuous, and worst of all, you have to self-lobotomize in order to work with men who are slightly less discerning than the sweat from Arnold Schwarznegger's pleistocene brow. Paging Transformers director Michael Bay and actor Shia LeBoeuf. 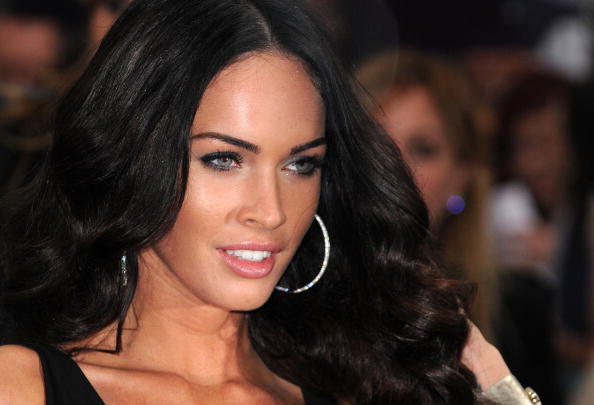 Mamas, don’t let your babies grow up to be sex symbols. The wardrobe is skimpy, the job security tenuous, and worst of all, you have to self-lobotomize in order to work with men who are slightly less discerning than the sweat from Arnold Schwarznegger’s pleistocene brow. Paging Transformers director Michael Bay and actor Shia LeBeouf.

In a recent interview with the LA Times, Transformers: Dark of the Moon star Shia LeBeouf talked about the reasons why his former co-star, Megan Fox, bristled under Michael Bay’s directorial style during the first two films, which if LaBeouf is to be believed, is philosophically and practically akin to the frat boy’s tagline “show me your t –ts”. (What’s not to love?)

According to LaBeouf, Fox developed “this Spice Girl strength, this woman-empowerment [stuff] that made her feel awkward about her involvement with Michael, who some people think is a very lascivious filmmaker, the way he films women.”

After comparing Bay’s point of view to that of a 16-year-old boy in full summer heat, LaBeouf goes on to further explain why Fox and Bay didn’t get along so well after a while.  Says LaBeouf: “When Mike would ask her to do specific things, there was no time for fluffy talk. We’re on the run. And the one thing Mike lacks is tact. There’s no time for [LaBeouf assumes a gentle voice] ‘I would like you to just arch your back 70 degrees.’”

I think there are probably one or two more things ‘Mike’ lacks that LaBeouf doesn’t mention, intelligence being number one, a credible artistic vision being a close second. But that may just be my inner Spice Girl talking (I am fluent in Zig-a-zig-ah.) And while I can’t say I expected LaBeouf to hold a Master’s degree in women’s studies, his grasp on issues concerning gender equality —which he appears to confuse with the marketing campaign of a 90’s girl band—leaves me wondering whether or not he’s better suited to the dumb bimbo role.

Not surprisingly, Fox’s token hot-bot role in the franchise has been recast in the third film, Transformers: Dark of the Moon. Bay didn’t waste his time on an actress who might bristle at the ‘arch your back’ directive. Instead he went with what he really wanted: a Victoria’s Secret Model. Model Rosie Huntington-Whiteley is LaBeouf’s new love interest in the film, which is out on June 29.

Is Megan Fox a feminist? Or is Shia LaBeouf just a goofball and Michael Bay a bona fide creep? I don’t know the answers to those questions. But I’d like to put LaBeouf and Bay in a pair of short shorts and find out.