Is home birth better than delivering in hospital?

To have a baby at home aided by a midwife or to deliver in the hospital under the supervision of an ob/gyn? It’s a question more women appear to be asking and their varying responses indicate a real divide in how women perceive the experience of childbirth. 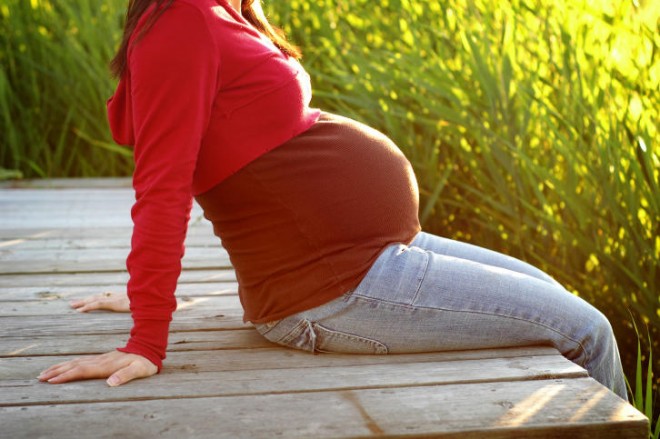 To have a baby at home aided by a midwife or to deliver in the hospital under the supervision of an ob/gyn? It’s a question more women are asking and their varying responses indicate a real divide in how women perceive the experience of childbirth.

The study provoked a number of contrasting responses from women in the comment section of the Times’ Health blog, Well, with some proclaiming their preference for home birth over delivering in hospital while others argued that to do so foolishly increases the risk of perinatal death.

For the women on the side of home birthing, the choice was clear: having the baby at home offered a more comfortable experience. Some even took the position that childbirth is not an illness requiring medical care so why go to the hospital? Those opposed to home birth took issue with the idea of birth as some kind of spa-like “experience” to be cultivated, while others were troubled by the implied demonization of hospital care. One commenter argued that without the “medicalization” of childbirth we wouldn’t enjoy such low maternal mortality rates.

Who’s on the right side of the hospital vs. home birth equation?  Unfortunately, the issue is a complex one and figuring out who’s wrong or right doesn’t appear to be all that simple. In Canada, planned home births are relatively low but a recent study found them to be as safe as births in hospital (the study excluded at-risk pregnancies). At the same time, women are having babies much later, which increases risk of complications.

The Society of Obstetricians and Gynecologists of Canada’s proposed “National Birthing Initiative” may bridge the gap between the debaters. Concerned by the lack of comprehensive and supportive care for mothers overall, the SOG is advocating a plan that would bring together both the medical professionals and midwives “in collaborative maternity care teams.” Under the initiative ob/gyns, nurses, family doctors and midwives would work together to provide full care to expectant mothers.

One of the reasons the SOG is so interested in creating this initiative is because of the dwindling numbers of ob/gyns in Canada and the limited access some women in rural areas have to both doctors and midwives (midwives are only registered in five provinces). According to SOG there are currently 1,650 ob/gyns in Canada, 600 of whom will be retiring in the next five years.

To home birth or not to home birth may not be the most pertinent question in Canada right now. What may be more valid to ask is how can we draw on all of our resources to improve care across the board for expectant mothers and their babies?