Is Facebook a symptom of our increasing loneliness culturally, or does the social networking site bring people closer together? 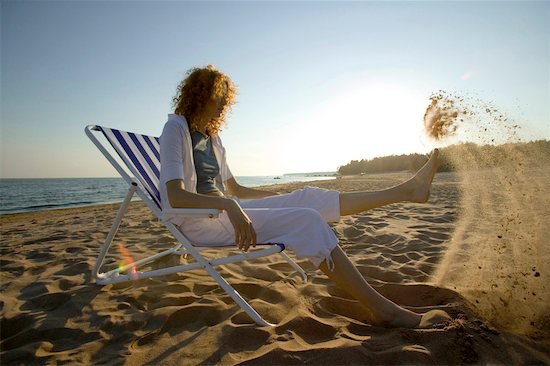 Is Facebook a symptom of our increasing loneliness culturally, or does the social networking site bring people closer together? The Atlantic recently devoted their cover story to examining that very question.

In the article Is Facebook Making Us Lonely? writer Stephen Marche presents the case that the current era of “connectivity” also happens to be taking place during a time in which we’ve never been lonelier, more narcissistic or unhappy (lonely, narcissistic, unhappy? Someone has been reading my status updates!)

“Facebook arrived in the middle of a dramatic increase in the quantity and intensity of human loneliness, a rise that initially made the site’s promise of greater connection seem deeply attractive. Americans are more solitary than ever before.”

He goes on to cite studies that indicate that more people feel lonelier now than in previous decades and he suggests that some part of what some are calling an “epidemic of loneliness” is due to the fact that human beings are presented with fewer opportunities for real social interaction.

“Loneliness and being alone are not the same thing,” writes Marche “but both are on the rise. We meet fewer people. We gather less. And when we gather, our bonds are less meaningful and less easy. The decrease in confidants—that is, in quality social connections—has been dramatic over the past 25 years.”

Facebook is both a result of this increasing state of loneliness as well as a product that ironically institutionalizes the features of disconnection: it’s a social network that encourages isolation and narcissism. Social networking is all about you—your profile, your photos, your “status” emotionally, your likes and dislikes, etc—whereas a real-time conversation—like a real relationship–involves more give-and-take.

At the same time, Marche acknowledges that that interpretation is “complicated,” to borrow from the site’s vernacular, as there’s evidence to suggest that Facebook’s meaning, while cultural, is also individual and comes down to the user. The lonely use Facebook in lonely ways—they lurk and comment around looking for attention–while those with active social lives reaffirm their social buoyancy, using the site to send messages and make plans in the real world.

Opinion varies on the question of how connected social media is making us feel as human beings. And yet, as Marche’s piece points out, the human struggle to balance a desire for independence with the need for connection, to curb inherent narcissism with a greater capacity for empathy, precedes the birth of Mark Zuckerberg and will endure long after the appeal of Farmville has worn off.