Are you optimistic about what good things 2012 holds in store for you and those around you? If you answered yes then you’re not alone. A recent Ipso Reid poll found that New Year optimism is sweeping the globe. 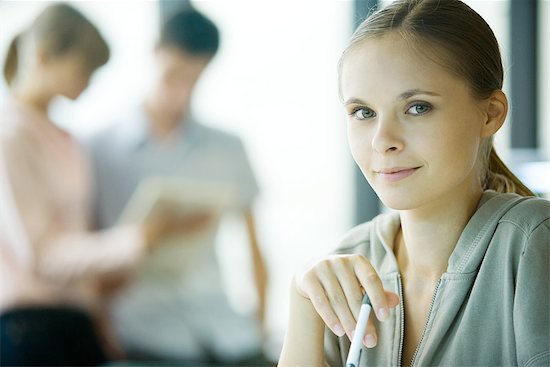 Are you optimistic about what good things 2012 holds in store for you and those around you? If you answered yes then you’re not alone. A recent poll conducted by Ipsos Reid (via Reuters) found that New Year optimism is sweeping the globe.

The online survey asked citizens in 24 countries if they believed that 2012 is going to be a better year than 2011. Nearly three quarters of those polled answered in the affirmative.

What countries saw the glass half full when it came to 2012? France and Indonesia came out on top with just over 90 percent of those polled agreeing 2012 was going to be better than last year. Citizens of Canada and the U.S. gave 2012 a ringing endorsement at 80 percent and 74 percent respectively.

Not every nation was as willing to acknowledge the good vibes, however. Italy, Japan and Sweden showed the least amount of enthusiasm with only 45, 46 and 55 percent respectively agreeing that 2012 would be a banner year.

Youth and affluence seem to be significant factors in whether or not those polled looked on the bright side or not. Nearly 80 percent of those under age 35 thought 2012 would be an improvement on 2011. High household income earners chimed in positively at 77 percent, and the well educated maintained a strong B average at 75 percent.

Flush with youth and disposable income or not, don’t scorn the benefits of looking ahead favorably, particularly if you’re a woman. One US study (via Time.com) suggests that women who are optimistic live longer than women with pessimistic attitudes. The study, conducted by researchers at the university of Pittsburgh, found women with sunny outlooks had a 14 percent advantage over women who only saw the clouds. More importantly this benefit is conferred on the optimistic regardless of socioeconomic advantages or lifestyle.