How to declutter your email: Four tips

Does it feel like you can never keep up with incoming emails? Professional organizer Andrew Neary gives advice on how to organize your inbox. 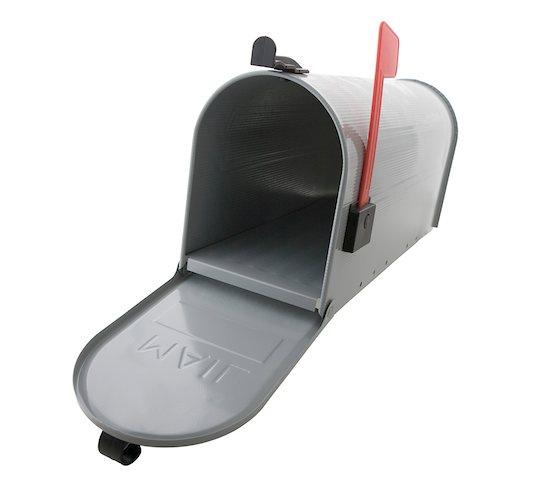 The first step is to admit you have a problem. Here goes: I’m a hoarder. Not like those people on the television show Hoarders who haven’t cleaned their homes or thrown out anything for forty years, but I’m an email hoarder. I realized this when one of my editors reminded me to send in a contract and I had to ask her to resend it — my excuse being that I had 2000 e-mails in my inbox to dig through, to which my editor responded, “WOW!” The truth is, I have – brace yourself for it – 15,941 e-mails in my inbox. Yes, you read correctly. Fifteen thousand, nine hundred and forty one emails. Clearly, I have a problem.

There are a few issues. I get way more emails sent to me a day than I can possibly respond to. Yet, I always think that I will eventually respond when I have the time. But then 20 more emails come in, and I totally forget about the other ones. I also keep emails from people I think I might need to get in touch with one day. So I have emails from people from five years ago. (I also keep e-mails from men who’ve sent me sweet e-mails. Not that I look at them, but maybe one day I will?) I know other people have this same problem. Recently I was on a plane and as soon as it landed, the man beside me turned on his Blackberry and was instantly greeted with 30 “ping” sounds. During his three-hour flight he received 30 e-mails.

But no one should have more than 15,000 e-mails in his or her inbox. No one should have more than 300. So like cleaning a closet, I contacted a professional. Andrew Neary, a member of the Professional Organizers in Canada, organizes basements, closets, storage lockers and pretty much any room. Neary understood why I had so many emails. “It’s the same with people’s basements. They put all their stuff in there, and then they have kids and a job, and it never gets done.” Exactly! Who has the time? He suggested that I first set up subfolders and organize my emails by work/contacts/personal etc. “But that could take weeks,” I moaned. “Well,” he explained, “The first thing to do is just get started. That’s the first step.” Doh!

Here are some tips to organize an overflowing inbox:

1.  Like clothing or shoes, if you haven’t worn it or looked at it in years, you probably don’t need it. Delete. Or move to a subfolder called “Haven’t looked at in years.”

2. Make a plan to delete for ten minutes a day. “It’s the equivalent of pouring yourself a glass of wine and reflecting on your day. Soon enough, you’ll see that everything is starting to fall into an organized place. Even if it does take a couple weeks,” he says, “which is probably will.”

3. He says that even the thought of organizing can make some people feel fatigued. That is why you shouldn’t push yourself. Instead, set a time limit on how long you will organize/delete emails each day.

4. As Neary said, you just have to do it. “If you don’t you will end up getting overwhelmed and that’s not a good space to be in. The key is getting started and getting it done.”

FILED UNDER: Declutter your life! email