Improve your skin’s appearance by eating more of these

Who needs a suntan and expensive night creams when there are vitamin- and mineral-rich fruits and vegetables around to give skin a rosy healthful glow? 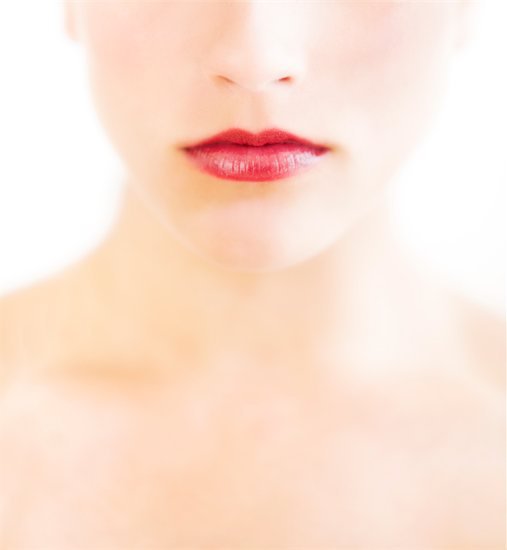 Who needs a suntan and expensive night cream to look youthful and bright when there are vitamin- and mineral-rich fruits and vegetables around to give skin a rosy healthful glow?

New research (via WebMD) suggests that eating a diet that includes a significant amount of fruits and vegetables can impart a rosier colour to flesh in as little as six weeks.

Interested to see what kind of effects increasing the volume of fruits and vegetables consumed had on skin, researchers in Scotland asked 35 caucasian college-age students to record their fruit and vegetable intake over a period of six weeks. The researchers from St. Andrews University in Scotland analyzed the appearance of participants’ skin at the beginning, middle and end of the six-week period.

Ultimately, the researchers discovered that eating a significant amount of fruits and vegetables not only adds to overall health it also improves appearance by highlighting both red and yellow tones in the skin.

The study’s authors speculate that the change in skin colour may be the work of the antioxidants in fruits and vegetables—the molecules that also happen to give plants and fruits their vivid colours. In particular, the study isolated carotenoids—the red, yellow and orange pigments in such fruits and vegetables as tomatoes, carrots, peppers and sweet potatoes—as well as beta-carotene, a compound that is found in dark, leafy greens.

If improved skin colour isn’t good enough reason to add another serving of fruit to your daily intake, enhanced brain function (via WebMD) may be. As WebMD reports, a paper in the Journal of Agricultural and Food Chemistry makes the case that eating berries—blueberries in particular—can keep brain function sharp and potentially stave off Alzheimer’s disease and dementia.