Ikea Turned 75 And Is Celebrating With A Vintage Collection

In honour of its 75th anniversary, IKEA is releasing the Gratulera collection, which is a reissue of their most iconic products throughout the years. 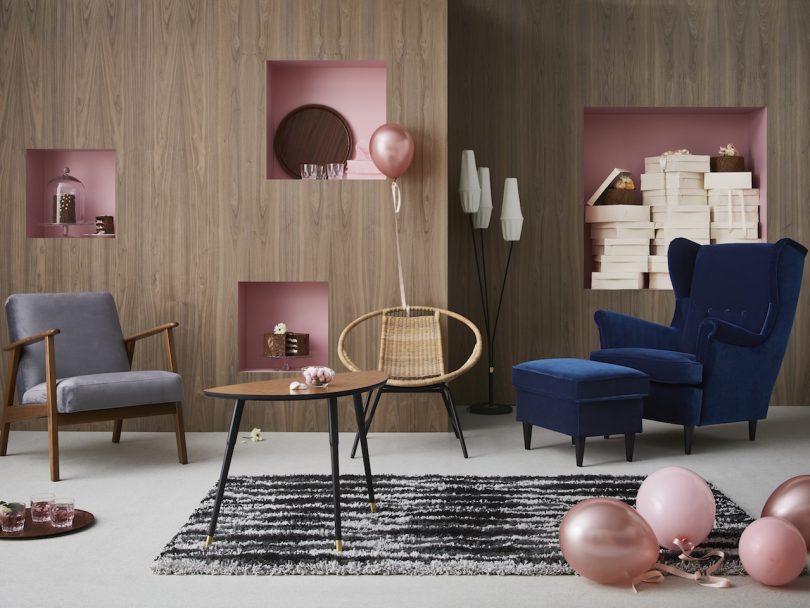 This fall, a visit to Ikea is going to feel like a trip down memory lane. To help celebrate its 75th birthday, the Swedish retailer is rolling out some of its golden oldies with a (not so) new, vintage collection. Over the next few months, products that were popular in the ’50s-’60s, ’70s-’80s and the ’90s-’00s, are slowly being re-released, with separate launches for each decade. The ’50s-’60s line is already available and the next two decades will be launched in October and December.

Take a look at their retro fabulous products below —which era did Ikea do best? 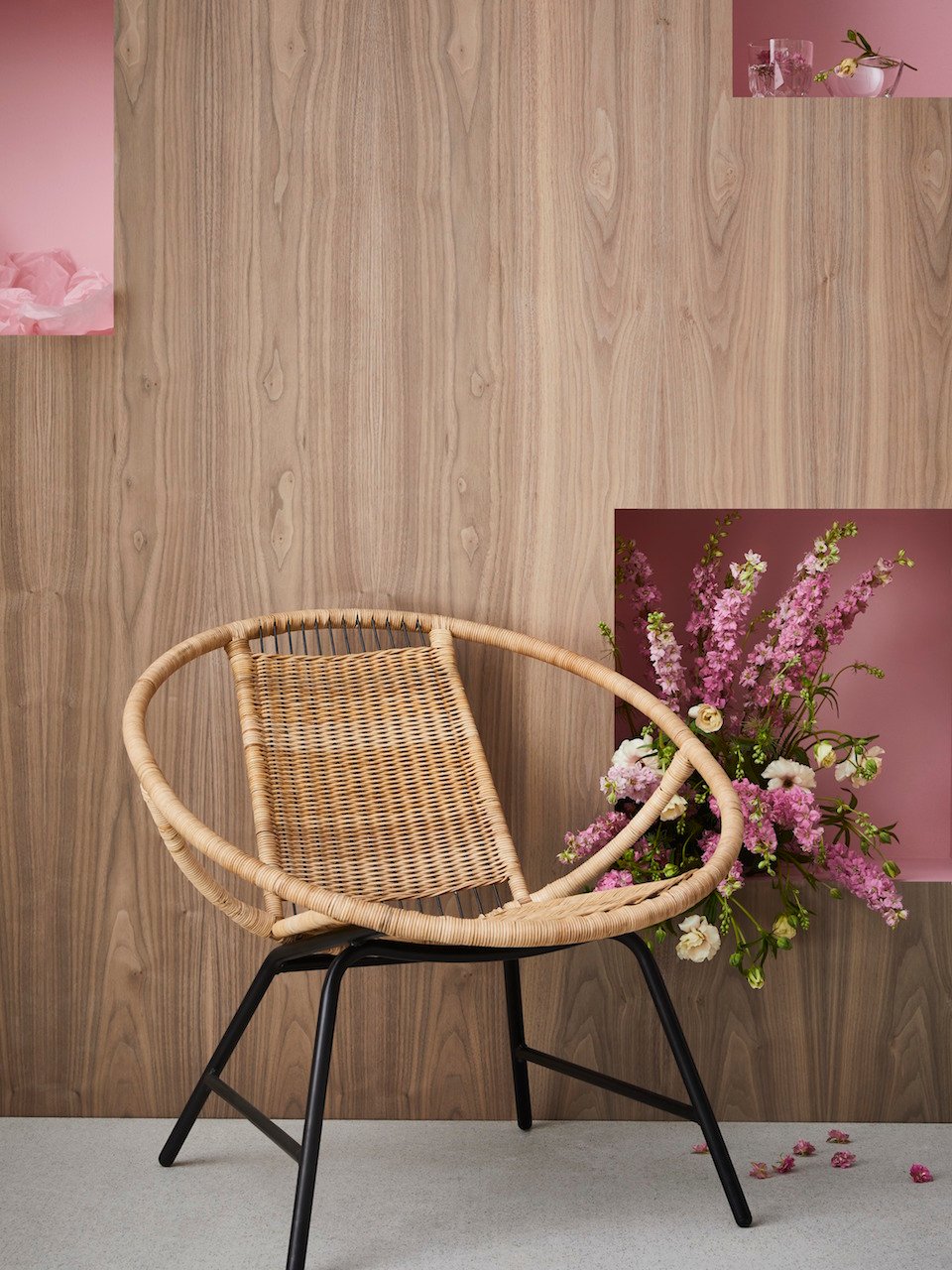 This chic rattan chair from the collection’s ’50-’60s line was launched in 1958 for the grand opening of the first IKEA store in Älmhult, Sweden. (Up until then, IKEA had been a mail order business.)