The evolution of the selfie — is it art or is it narcissism?

Gone are the once-painted self portraits that hang in many of the world's most popular art galleries. These days selfies are constant, quick and highly disposable. So do we like them? 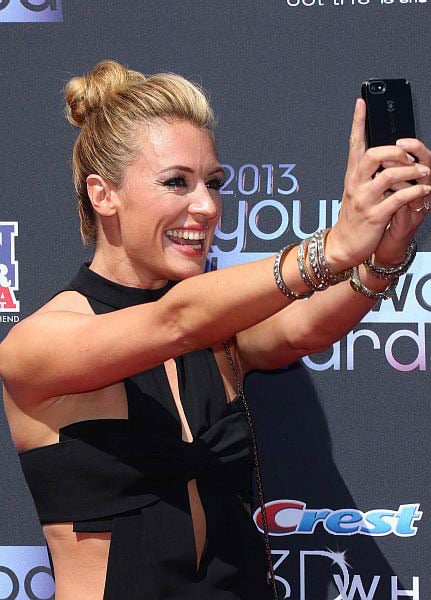 Why am I doing this, I wondered. I couldn’t come up with an answer so I abandoned the enterprise entirely.

Selfies are an acquired taste. I just don’t have the palate for it, but I’m clearly in the minority because they’ve become ubiquitous thanks to social media. Some people take the wholesome route — posting pics of themselves in front of international landmarks as if to say, ‘Hey! I’m in Paris’, while others — mainly celebs — go the scandalous route. Kim Kardashian’s recent bathing suit shot taken from behind and basically every picture on Rihanna’s Instagram are great examples.

Some selfies are just weird. An acquaintance of mine posts a picture of herself online every day but she might as well just take one photo and re-post it because she makes the same kissy-face (lips puckered in a salon-mirror pout) in each shot.

But then again, I have several selfies taken by friends and family that I love. My sister sent me a pic of herself while waiting at the airport recently that made me cry because it captured something very real about her inner spirit.

Rather than dismiss selfies as either vanity or goofiness, it might be wise to see them for what they are: real attempts to leave some record of our lives. At least that’s what Jenna Wortham argues in a recent Op-Ed for the New York Times.

Wortham presents several interesting interpretations of the selfie in the piece. One expert makes the point that many selfies represent another way to communicate a story to the intended viewer. They’re a highly effective means of eliciting an emotional response from others, too.

Arguably, there are as many different kinds of selfies as there are selves out there taking the shots. Whether you dismiss them as vain, or embrace them as fresh opportunities for sharing our lives, may come down to the interaction between the subject and the viewer. Kim Kardashian’s bum pic definitely falls into the vain category in my opinion, but my sister’s selfie is something I’ll treasure forever.

Are you a fan of selfies or do you think they’re self-indulgent. Let us know in the comment section below.