Four seconds is all it takes for someone to feel rejected

A new study looks to evolution for why humans are so sensitive to socially-awkward situations. 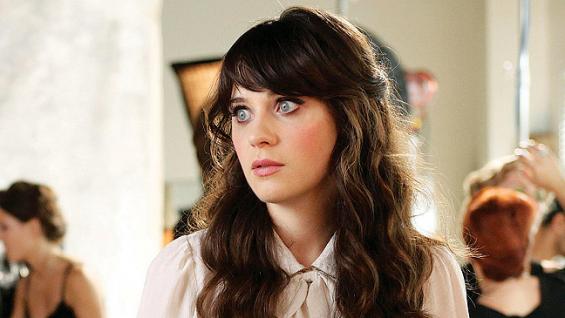 Conversation is a wonderful thing. A good talk can make us feel loved, appreciated, witty and inextricably connected to one another. Conversation can elevate our mood and make us believe that life is well and truly beautiful. But conversation has a dark side too. When a dialogue goes awry we can walk away feeling like a category-nine social disaster and very much in the kind of weepy, self-pitying funk that Mars bars and chocolate milk chasers were seemingly made for.

A recent study by researchers in Holland reveals that social interaction has a swift and significant affect on how we feel about ourselves. According to the researchers, a four-second delay in response during a conversation is just enough time for us to feel like a social misfit and experience a feeling of rejection.

There’s nothing worse than being on the receiving end of an awkward silence or blank look from a conversation partner and now we know why — it makes us feel silly and alone.

Time writer Maia Szalavitz, who wrote about the study, points out that the researchers hypothesize that this response to awkward silences may have its roots in our evolutionary history.

Writes Szalavitz: “The researchers suggest that sensitivity toward signs of rejection and exclusion arose during our evolutionary history — one in which being excluded from a group could literally mean the difference between life and death.”

Now we may not die of exposure when we say something stupid — however much we might like to. Recently I cracked a joke about a cheap bottle of wine in my pantry only to hear my best friend pipe up and say, ‘Hey!? Isn’t that the wine I bought you?’

The silence that followed was physically painful.

Though it sucks to be the one wearing the invisible dunce cap at a social gathering, our innate sensitivity to other people’s judgments may serve a greater purpose. Painful as they may be, they (hopefully) make us smarter and more compassionate people. Maybe we simply have to put our foot in our mouth a few hundred times over the course of our lives to become better, more evolved human beings.