How to clean up your online reputation

In today’s news: getting rid of your online dirt; The New Kids on the Block and The Backstreet Boys, together at last; why women are better at handling sexual harassment; Indonesia hit by 6.7 magnitude earthquake; and Johnson & Johnson’s flood of product recalls. 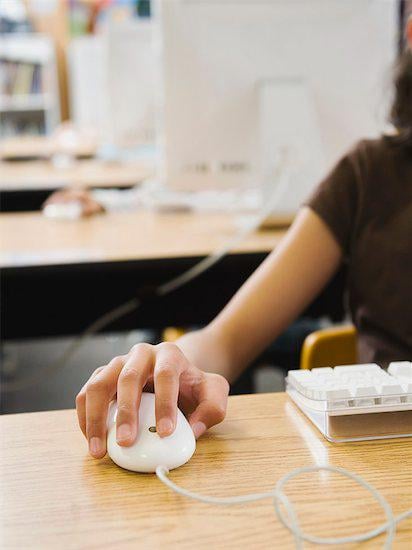 In today’s online world, it can be difficult to maintain a squeaky clean reputation. So how do you ensure your stellar work history pops up when someone Google’s your name, and not that picture of you doing keg stands in a bikini? More and more people are hiring a new type of web manager to clean up any online dirt. The New York Times profiles several of these service providers, including Repuation.com, which promises to make clients look better online.

Children of the ‘80s, rejoice: if you haven’t already heard, boy bands New Kids on the Block have teamed up with The Backstreet Boys to form the awkwardly named super group, NKOTBSB. After initially announcing a 24-show tour to take place this summer, the band now plans to nearly double that number due to popular demand. Apparently Nick Carter and Donnie Wahlberg can still draw a crowd. Of screaming 30-year-old women.

Are women immune to sexual harassment? A new study says that sometimes, the answer is yes. The study looked at the ways both men and women react to two types of sexual harassment: bothersome and frightening. While both genders were distressed by frightening harassment, men were significantly more upset by bothersome harassment than women. So how come women can take it and men can’t? The simple answer: we’re used to it. For the complicated answer, read on.

A 6.7 magnitude earthquake hit Indonesia’s island of Java early Monday morning, prompting a tsunami warning. So far no injuries have been reported, though thousands fled costal areas to avoid possible danger. Locals are particularly wary of tsunamis – on December 26, 2004, a 9.1 magnitude earthquake killed hundreds of thousands of Indonesians.

Johnson & Johnson have had a tough go of it lately, but they’d rather you didn’t know that. The company has recalled more than 50 items just since the beginning of 2010, including certain runs of Tylenol, Aspirin and Rolaids, and they’re currently embroiled in a lawsuit over faulty hip replacements worth hundreds of thousands of dollars. Over the past 15 months, they’ve also recalled contact lenses, syringes filled with prescription medications, hernia devices, and other products. For the full story, click here.