I’m not a racist—I'm always astounded when people respond negatively to others based on the variations that so enrich the human race, especially when they feel the ugly need to make their feelings official and public. 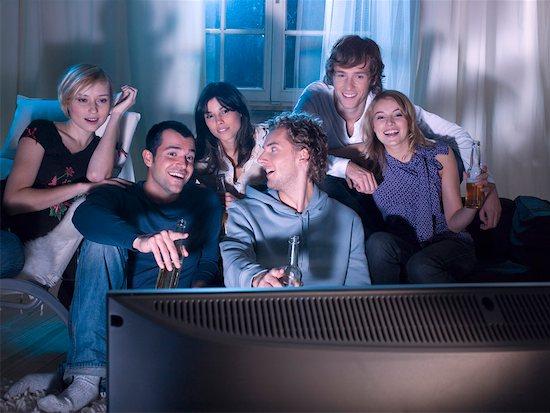 I’m not a racist—I’m always astounded when people respond negatively to others based on the variations that so enrich the human race, especially when they feel the ugly need to make their feelings official and public.

I don’t believe that one ethnic group has an advantage over the other, but that doesn’t mean that I haven’t put my foot in a few race-related booby traps in my time.

Like so many others, I’ve found myself inadvertently saying things that I don’t mean, telling terrible jokes (if only they weren’t funny!), and occasionally making assumptions about other people’s lives based on associations, perceptions and just plain cultural habit.

Our minds are sensitive to so many external influences that it’s probably a good idea to ask ourselves how many of our thoughts about ethnicity and behaviour are our own and how many are the result of unconsciously absorbing implicitly racist cultural ideas or images?

One new study from a psychology professor in the U.S. (via the Daily Mail) asked such a question and the results he came up with reveal a lot about how stereotypes survive.

What he discovered was that many people made implicitly negative gut-reaction associations about black people, the aged, and women. For example, some participants associated the word “black” with words like “gun” and “violence,” while “old” was paired with words like “lonely”. Women were associated with the word “weak”.

Verhaegen then went on to search for these associations in an extensive catalogue of American culture. He discovered that these ideas recur frequently in books, movies, magazines and TV. In a sense, the culture is perpetually feeding people stereotypical ideas about race, sex and age.

The study’s good news: being thoughtless doesn’t make you a racist. It makes you human and subject to cultural influences.  The not-so-bad news: it’s wise to keep your mind sharp enough to catch stereotypes before they take root.