How one Ottawa school got Remembrance Day wrong

On November 11, Canadians honour the men and women who have served the nation in war. 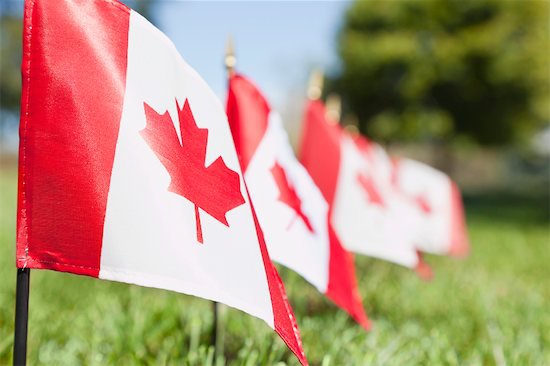 On November 11, Canadians honour the men and women who have served the nation in war. First begun in 1919 to mark the end of WWI, Remembrance Day provides pause to reflect on Canadians who fought during the First World War, the Second World War, the Korean War, and those who presently serve in Afghanistan and in peacekeeping efforts around the globe.

The human cost of conflict over the past 92 years has been high, if not incalculable. More than 619,000 Canadians served during the First World War (66,655 died), while more than a million citizens served overseas during the Second World War (more than 45,000 didn’t come home).

The current conflict in Afghanistan has resulted in the loss of 158 Canadian lives. Most recently, Master Corporal Byron Garth Greff, 28, was killed when a car packed with explosives hit a NATO convoy in Kabul this past October.

Remembrance Day is a solemn occasion, an emotional experience for veterans and friends and families of the departed as well as those of us for whom their sacrifice is made. It’s also an opportunity for all Canadians to listen, observe, and form their own impressions on war and the human capacity for courage as well as cruelty.

But one Ottawa high school (via National Post) appears to take the lessons and values of the event for granted, opting to excise the reality of war and settle instead for a patronizing show of respect. That wasn’t always the case.

For the past 19 years, Notre Dame High School has chosen to educate its students about the experience of war on November 11 through a Remembrance Day Symposium. The event sees veterans interact with students directly, sharing their stories and answering questions. It also reportedly includes the opportunity to see and touch actual and replica military vehicles, equipment, weapons, and uniforms.

None of that will be taking place this year. As the National Post reports, it has been cancelled after a school committee decided that there should be “no tanks or guns” at the event. (The school will have a Remembrance Day ceremony — just one minus the symposium.)

The reasoning for the cancellation, however, is increasingly vague. Initially a spokesperson for the Catholic School Board claimed the symposium’s reliance on replica weapons and tanks upset students who came to Canada from war-torn countries. But school principal Bonnie Campbell said it was because students were pointing replica guns at passing cars last year.

The cancellation doesn’t just ban tanks or guns, in replica form or otherwise, from the school. It shows a marked disrespect for veterans, too. More disturbing, by choosing to patronize rather than educate its students, the Ottawa high school not only shows a profound lack of understanding for the purpose of Remembrance Day; it reveals a troubling dearth of insight into its own purpose as a centre for learning.

Fortunately the school has 365 days to recollect its reason for being before next November 11.