How many kids make the happiest family?

What makes for a happy family? UK parenting club, Bounty, tried to answer that question in practical terms and they came up with a curious answer: have two daughters. 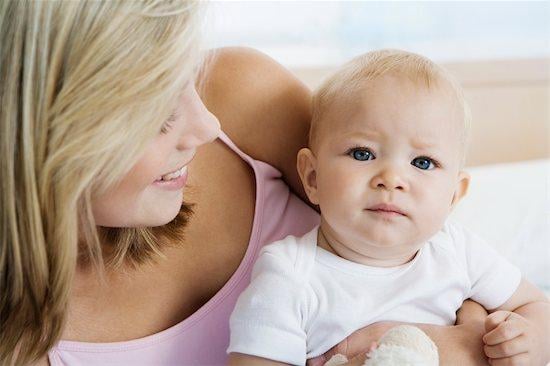 Who doesn’t want to be part of a happy family? In such a scenario, the phrases Happy Thanksgiving and Merry Christmas suddenly sound like accurate descriptions of annual family gatherings rather than ironic chapter titles for your memoirs.

What makes for a happy brood? According to a recent article on the Daily Telegraph website, the UK parenting club Bounty tried to answer that question in practical terms and came up with a curious answer for parents or would-be parents: have two daughters. But no more than two—four girls is apparently a recipe for disaster with a minimum of sugar and spice and an excessive amount of vitriol and hair pulling.

After examining more than a dozen familial configurations among a pool of more than 2,100 parents with kids under 16, Bounty found that those families with two daughters reported the most harmonious home life.

Those parents lucky enough to be in possession of two angelic girls, rated their daughters’ behaviour high on the awesome scale, noting their helpfulness, amiability, and reasonability.

In contrast, those parents who doubled the XX content of their homes reported that a four-daughter household was stressful, if not impossible to handle with a maximum of fighting and overall brat-tidude.

In fairness to the squabbling quartet, however, it may not be their fault entirely. Families of larger size—with three or more kids—reported more stress generally. These families often have to buy a bigger house and a bigger car usually and they also admitted that they often found they neglected one or more of their brood.

Where do boys fit in the happy family scheme? They’re in there, don’t worry. The researchers found the second happiest arrangement was having a girl and a boy, while the third happiest family unit was two boys.

Issues of sex aside, the poll seems to suggest that family size is a fairly significant contributing factor when it comes to a household’s overall harmony or misery. Keeping kids to a pair of cooing doves seems to guarantee parents some measure of calm, while doubling up brings on the chaos.

The good news, however, is that most families—big, small or epic—will accommodate a mix of calm and chaos.