How I Get People To Talk — Really Talk — About Racism

Fear holds so many people back from talking about or tackling racism. So I started using this technique. 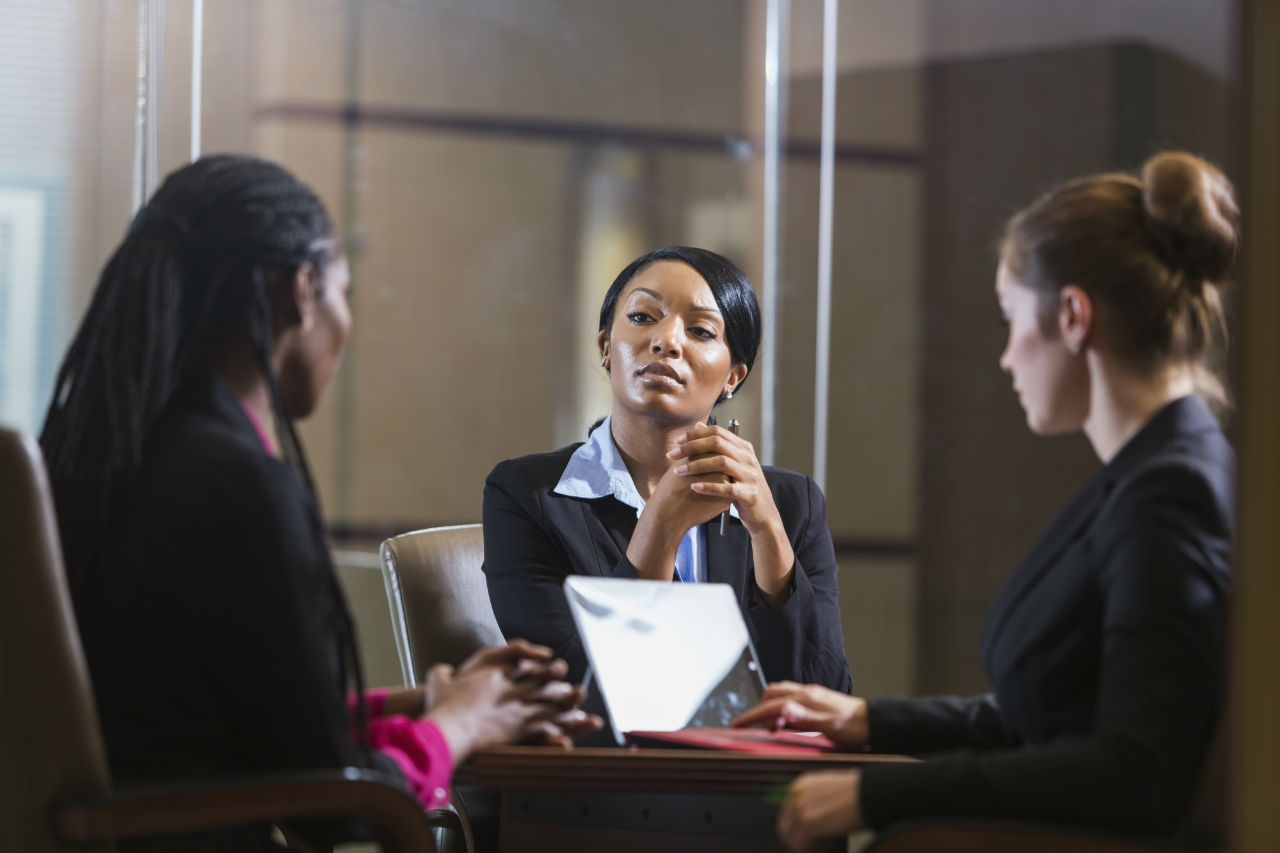 Imagine you and your friend are playing a video game, the goal of which is to make it through a series of challenges as fast as possible. Playing side by side, you set out at the fairly easy level 2, and she starts at the much harder level 8. Playing at a much higher level, she faces a greater number of obstacles, significantly more difficult than any of those that you do — there are fireballs coming out of nowhere, bigger and stronger dragons to defeat. But after an hour of play, you both finish the game, reaching the goal at almost exactly same time.

What would you conclude about your gaming skills? Given that she was able to finish as fast as you at a higher difficulty, you’d likely make the logical conclusion that she was the more skilled player. If you were equal in skill, you would have finished well ahead of your friend.

This is what we mean when we speak about white privilege. Some people start the game of life on easier settings, while others face more hurdles — due to such social determinants as health, wealth and number of other factors, including race. And someone equally skilled, facing more challenges, can’t finish as fast or get as far. Does this mean that everyone who starts at level 1 or 2 will win? No. But they have far fewer obstacles standing in their way. As noted by sociologist Robin Di Angelo, a white woman whose work focuses on white people’s resistance to discussing racism, “yes, white people can have problems and face barriers, but systematic racism won’t be one of them.“ We’re not saying that white people can’t have a hard life, or problems.  But, those problems do not arise because they are white.

I write, conduct research, and consult on issues related to gender and race in the workplace. And when I give presentations to companies on gender and race, I often use this video game analogy as a way to start conversations about race, privilege and systemic disadvantage. It’s really hard to get people to understand what it is like to be a person of colour at work. People have a tough time addressing problems they don’t see, haven’t experienced or can’t see clearly, especially when they are baked into the everyday minutiae of our procedures and processes.

I can show countless graphs and stats from studies that show the reality of bias in the workplace. For instance, when people of colour remove race related information from their resumes, their likelihood of getting an interview goes up. Or the study that showed that a white man with a criminal record received significantly more call backs than a black man without one. But statistics often aren’t enough. Usually, after showing several slides of studies and statistics, I ask people to put their hands up if they were aware of these, or unsurprised. Most hands go up. I then ask if their companies do anything to counter these effects. Most hands come down. We’ve known the numbers, the differential outcomes for Emily and Akilah, we’ve known the financial advantages of diversity for years, yet it never seems to be enough to prompt action and meaningfully move the needle.

There is something else standing in the way, and it’s not a lack of data.

That thing is fear. Fear holds so many people, in many cases good people, back from talking about or tackling these issues. There’s fear of loss, fear of offending, fear of saying the wrong thing, fear of bad outcomes, fear of making mistakes, fear of being an ally, even. The distress that results can be thought of as privilege distress, and it is a sticky and complicated feeling that needs to be addressed, given that it is often felt by those currently holding power.

It is this unnamed, unaddressed fear that is one of the forces holding us back. It’s also incredibly common, one of the reasons why Di Angelo has been able to point to specific, almost universal reactions that happen whenever you try to have meaningful discussions about race, reactions she has coined white fragility in her book of the same name.

So, what can you do to address these fears and improve inclusion in the workplace if you are a white woman? First, think critically about what you fear, and honestly assess whether it is based in fact or imagination. One thing I have my presentation participants do is write some of their fears anonymously, shuffle them up, read them out loud randomly, and discuss as a group. Write some of your fears down. Sit with them. Unpack them.

Educate yourself about the very real challenges faced by women of colour in the workplace, and the difficulties we face in talking about them. Two great places to start are So You Want To Talk About Race, by Ijeoma Oluo, and Robin di Angelo’s previously mentioned White Fragility. Understanding the issues and how to talk about them is key to addressing unfounded fears.

Finally, this Black history month, and all the months afterwards, listen. Listen to the experiences of others, without judgment, without stepping in, and without making it about you and your allyship. When you hear these voices being talked over, use your voice to make others quiet, so they can be heard. Pipe up when you hear or see injustice, subtle digs, or overt ones. Address biased comments in the moment. Because when I speak up, I am “too sensitive” or “the angry Black woman.” You are seen as neutral. Your words, your disapproval or displeasure in those moments will carry more weight than mine.

And please, don’t do it for cookies and claps on the back, because you are just doing the bare minimum, what you should have always been doing. A true ally doesn’t need to tell people that they are one. A true ally shows that they are, with their actions.  A true ally feels the fear and faces it anyway.