How far is too far in the name of self-defense?

As a recent article in the National Post points out, the laws governing self-defense and the defense of personal property in Canada can sometimes be a sticky-wicket for citizens, lawyers, politicians—and even intruders. 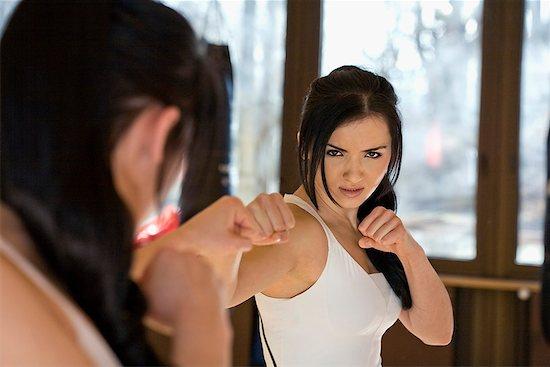 A recent article in the National Post pointed out how the laws governing self-defense and the defense of personal property in Canada can sometimes be a sticky-wicket for citizens, lawyers, politicians—and even intruders.

What are Canadians legally entitled to do in defense of their person and home? According to the Criminal Code of Canada (you can see it here) citizens defending themselves against assault or protecting their homes against intruders are legally entitled to use force. But there’s a caveat: only as much force as is “necessary” to prevent the assault or violation of personal property.

The problem is that in the heat of the moment, individuals facing an unwanted intruder may not be thinking about how far is too far and when necessary force turns into excessive violence. When the law is faced with a 3-D encounter between actual human beings, things get complicated.

The Post article cites one recent case in Toronto in which a man arrived at his girlfriend’s house only to find a man hiding inside. In defense of his girlfriend, and her mother who was reportedly also in the house, the man allegedly stabbed the intruder several times. As a result, the boyfriend was charged with assault. (The intruder was also charged with breaking and entering.)

Why charge the boyfriend with a crime? Allegedly he continued the attack outside of the residence and police felt that force was applied after the threat was neutralized.

Responses to the case and others like it, had some contemplating the value of American-style laws in which (at least in some States) citizens are entitled to use deadly force in cases of self-defense and house intrusion. In the state of Florida, homeowners can kill an intruder simply for entering their houses without consent. There’s no obligation to prove fear of harm. (Sound good to you? Me neither.)

Arguing for the Canadian implementation of laws that protect the right of the individual to kill an unarmed intruder—a privilege that’s not even given to police officers, one U.S. legal analyst pointed out—doesn’t sound all that wise. After reading about Florida’s approach to the question of force and how it’s been applied by some residents, the sometimes frustrating complications of the Criminal Code of Canada seem infinitely preferable.