According to a recent article in the Globe and Mail, workplace absenteeism is a growing issue in Canada. A reported average of 913,000 full-time employees call in sick every week, and days taken overall have gone up, from 8 days lost per worker in 2000 to 9.3 days in 2011. 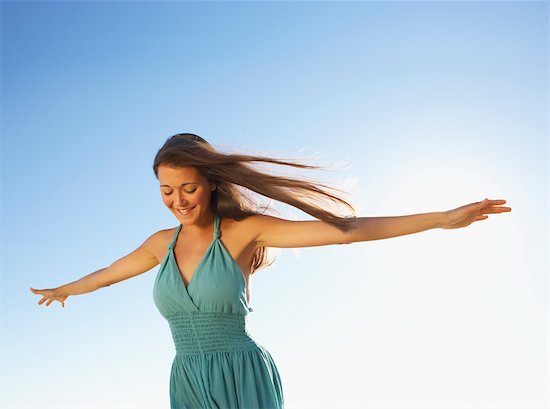 The stress of work is really making a lot of people want to catch that 24-hour flu everyone is coming down with this summer. Maybe more than once.

According to a recent article in the Globe and Mail, workplace absenteeism is a growing issue in Canada. On average, a reported 913,000 full-time employees call in sick every week, and days taken overall have gone up, from 8 days lost per worker in 2000 to 9.3 days in 2011.

While workplace stress and personal responsibilities, such as taking care of kids and/or elderly relatives, play a significant role in why a person feels the need to take a day off now and then, there are a few less serious factors that influence the decision to bail on the morning meeting.

One of those less serious factors appears to be great weather.

Mikal Skuterud, a professor of labour economics at the University of Waterloo, analyzed more than three decades worth of weather reports and daily activity reports to determine what kind of weather lends itself to taking a ‘sick’ day. Skuterud found that the perfect day for skipping work is a cloudless one, “with a humidex of exactly 27.2 C and a wind speed of precisely 14.7 kilometres an hour,” explains the Globe and Mail’s Joel Eastwood.

Relatively new employees are more prone to ditch work when the weather is fantastic compared to those long-term workers whose shoulders are so slumped and their gaze so downcast that they can no longer summon the strength to look up beyond the horizon of their cubicle wall to gaze upon nature’s magnificent bounty.

To combat this unique form of weather-related absenteeism (or joie de vivre, depending on your point of view), Professor Skuterud suggests that companies might be wise to pay employees more on those perfect days as a means of getting them to come into work at all.

Pay people to work even when they don’t want to? That system is already in place. A more compassionate solution might be to look the other way when a ‘sick’ colleague comes in the next day with a tan.

Have you ever called in sick on a beautiful day?