Commonly used in Middle Eastern cooking, sumac is suddenly the spice du jour. Find it in the supermarket as part of the za'atar spice blend. What's more, it helps digestion, so eat up! 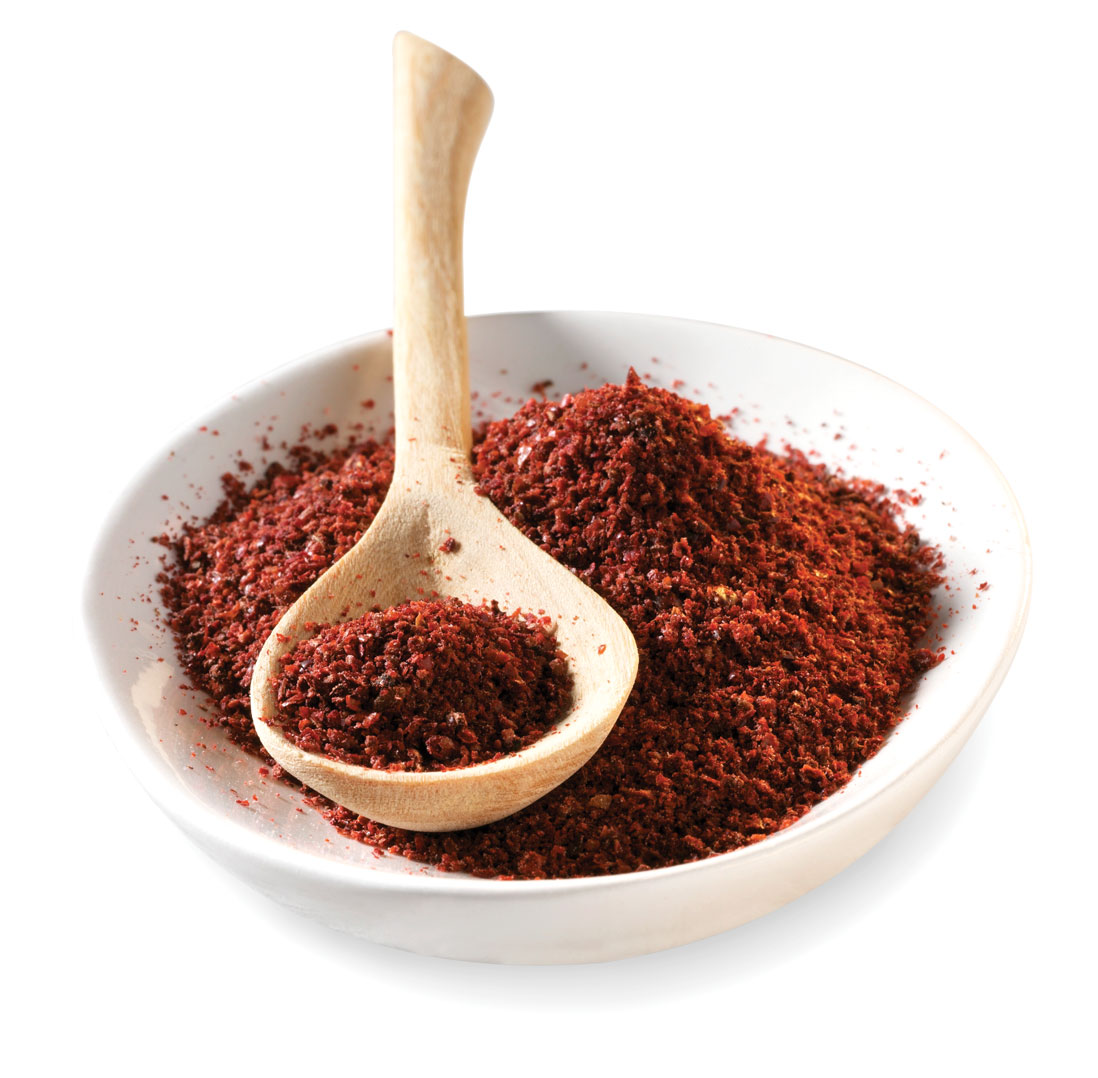 All across the country you’ll notice sumac trees blooming with their fuzzy red berry-like fruit. When dried and ground up, the fruit becomes a lemony-tart brick-coloured seasoning. 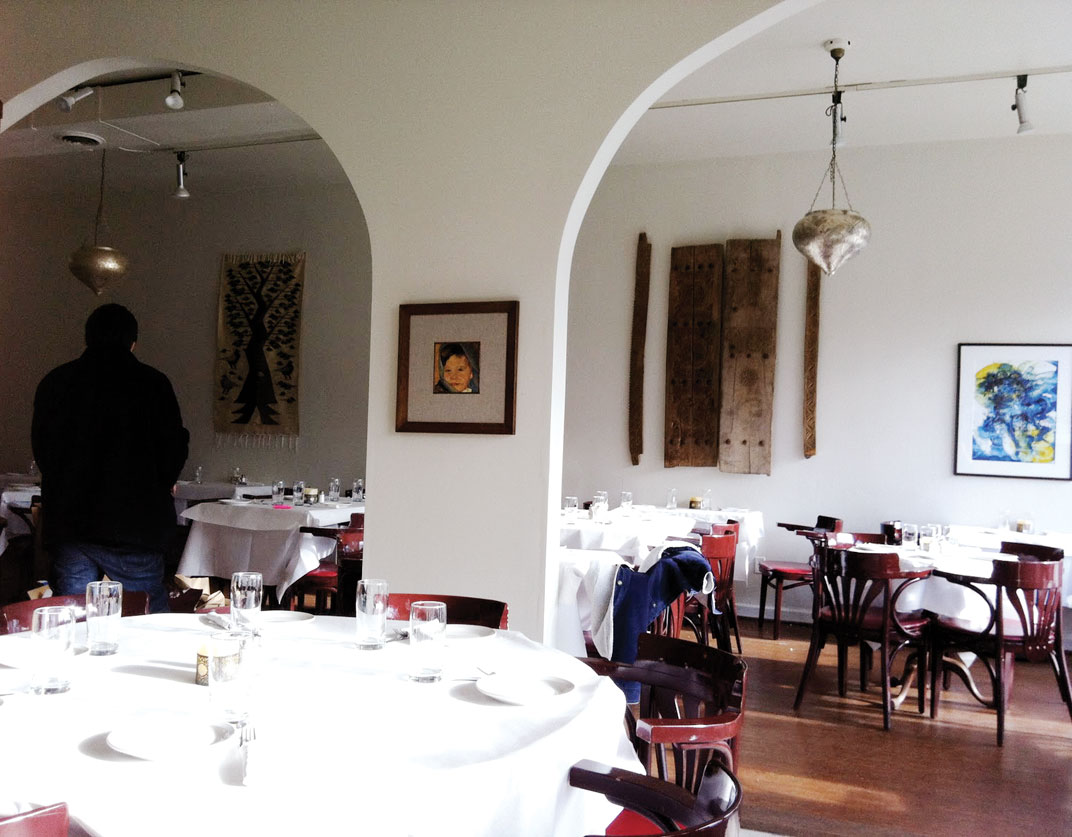 From easy-dipping hummus and labne (strained yogurt) to stellar roast chicken marinated in lemony sumac and served on soft warm flatbread, chef Rajah Gargour brings the look and flavours of Lebanon to this quaint Seattle outpost. Local celebrity chef Tom Douglas says the restaurant also serves some of the best falafel in town. 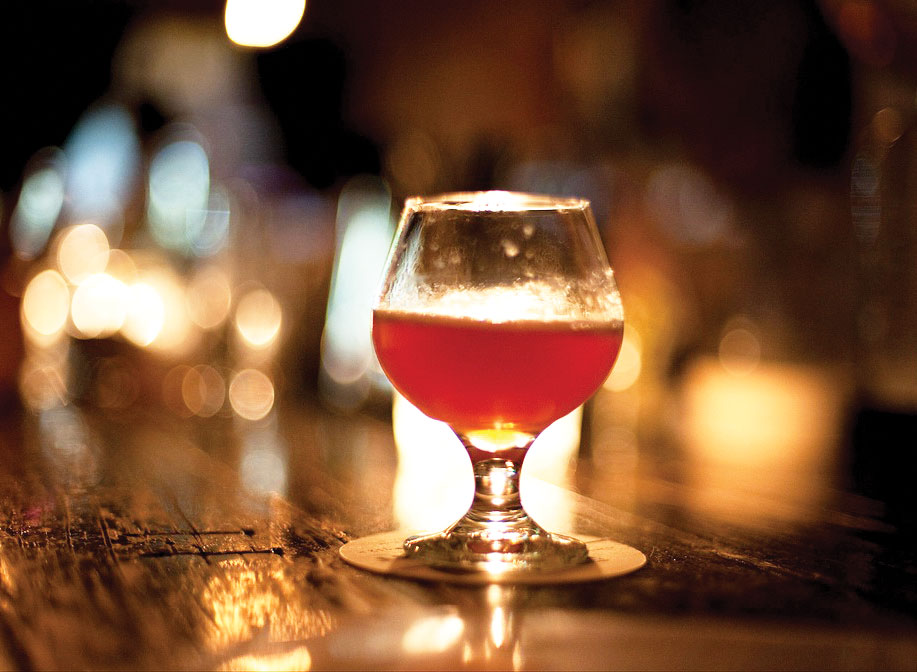 This resto-bar serves great pre-Prohibition-era and new-wave cocktails with snacks to match. It’s found a perfect pairing in crispy sumac-dusted potato chips with garlic-lemon yogurt and za’atar, washed down with a Southern Exposure — gin, fresh celery juice, mint, lime and a sprinkling of sugar. 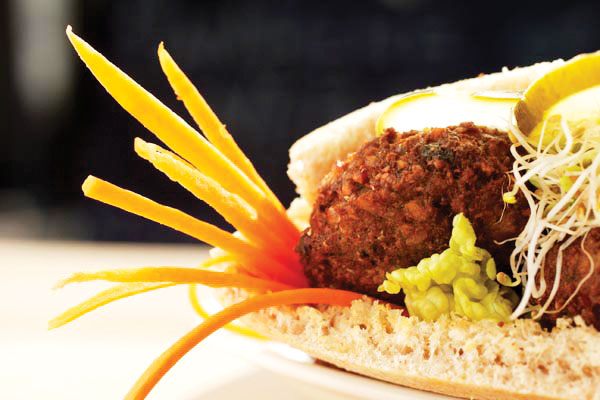 Vegan, green, local and mostly organic, the Green Panther, says founder Haim Shoham, is all about “good food for the urban jungle.” The Chic Kebab is a healthy meal of tofu kebab with tangy sumac-coated onions, lettuce, carrots, sprouts, tahini and zhug sauce. If you’re doing takeout, the corn-based biodegradable containers will make you feel even better about your lunch choice (or bring your own container and save a dollar). 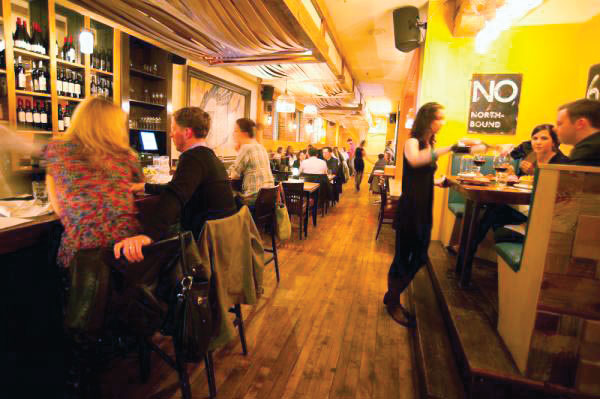 Though this rustic restaurant is known mainly for the meat, executive chef Rob Bragagnolo has created a playful take on beef tartare with his beet tartare tossed with a good dose of sumac and topped with the molecular trickery of an olive “yolk” and a pleasing finishing crunch of salt.

Have you tried sumac?

Send us your photos and give us the scoop on other cool food trends happening in your ‘hood: @chatelaine or facebook.com/chatelainemagazine

Plus, try out our Middle Eastern Crispy Chicken recipe with sumac