Mercury's In Retrograde: Everything You Need To Know

Don't freak out (yet). One astrologer on why it’s actually not all bad. 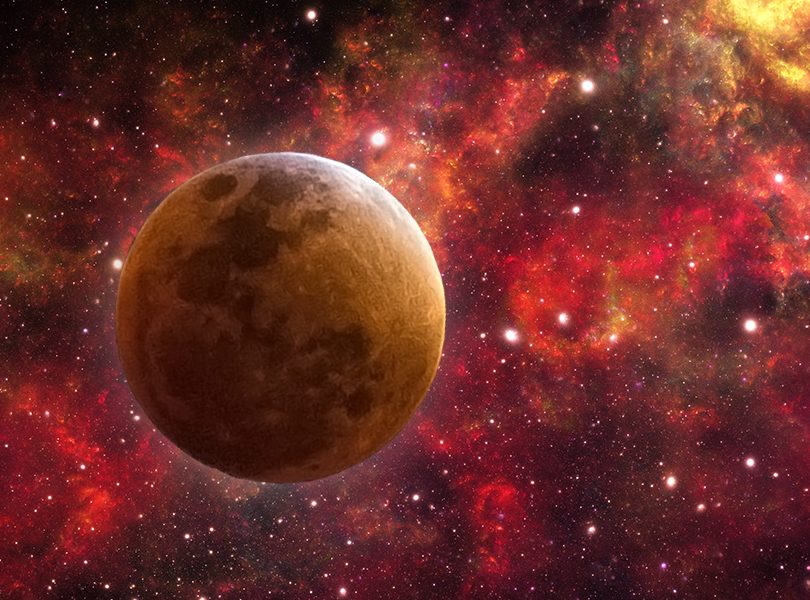 It’s *almost* that time again when everyone starts blaming every crappy thing that happens to them on Mercury retrograde. Didn’t nail that job interview? That trip you were planning for months fell through? Stubbed your toe? You know what to blame.

Brace yourself, because this phase begins again on November 17. But here’s a little good news: retrograde is not all bad, and there are actually a bunch of great things that can happen to you during this planetary phase. We chatted with astrologer Liz Worth to get the deets on the lesser-known benefits of Mercury’s retrograde.

First of all, what the heck is retrograde?

“When a planet is retrograde, it gives the illusion that it’s moving backwards from our position here on Earth,” explains Worth. All planets have retrograde periods, but Mercury’s is special because it’s a faster-moving planet, which means it moves into retrograde a lot more frequently. In astrology, each planet influences Earth in some way, and Mercury rules things like communication, thought processes, travel and technology.

At any given time, a planet inhabits a different zodiac sign, and that can affect the kind of energy the planet emits, too. “This Mercury retrograde begins in Sagittarius, a fire sign,” says Worth. “Self-righteousness, blind faith, and uninformed opinions that feel so right — but might be so off-the-mark — can become a theme for the next few weeks.”

Is Mercury retrograde really that bad?

Worth says that a lot of people have long lists of things to avoid during Mercury’s retrograde periods, but she says that just contributes to the idea that astrology is a black or white — a.k.a. all good or all bad — experience. “You might hear that you shouldn’t travel, schedule any appointments, buy a new car or computer, sign any contracts, or launch projects during Mercury retrograde,” she says. Not so: Worth maintains you shouldn’t base all of your decisions around astrology because so many external things can also influence outcomes — including the locations of other planets.

That said, there are a few things you should be aware of. “Because Mercury influences our thoughts and communication, we might find ourselves worrying more than usual,” explains Worth. You could also be more sensitive to negative words, or face more miscommunication. Social plans might fall apart, projects you were working on could change direction, and deadlines might be pushed back.

OK, so what good things can happen during retrograde?

On to the good news. As Worth said before, astrology isn’t a binary experience — so, in other words, that means nice stuff will definitely keep on happening to you during this time. “Mercury retrograde can actually be a tremendously helpful, productive time,” says Worth. “Pay attention to the word ‘retrograde,’ especially the first two letters.” That means it’s a time to revisit, reflect, revise and re-evaluate. Consider cleaning up your social media content, removing some of that off-brand stuff from years ago. Or taking some quiet time to consider whether where you’re at in life truly reflects who you are.

People from your past might also re-emerge during Mercury’s retrograde, and although it may not be someone you particularly want to reconnect with, this encounter may serve to remind you of how much you’ve changed. You might also want to reach out to old friends you’ve lost touch with. “Contrary to what we often hear, people can have amazing journeys during Mercury retrograde — like life-changing trips where they revisit their ancestral roots, or have major breakthroughs about who they are,” says Worth.

Lastly, repeat after us…

“Nothing is ever black and white in astrology,” says Worth. There are so many other factors that influence us all the time — like our free will, our skills and our talents — and all of that doesn’t just go out the window because of the movement of one planet.