Reality TV might not feature A-listers but it's worked its way into our hearts. 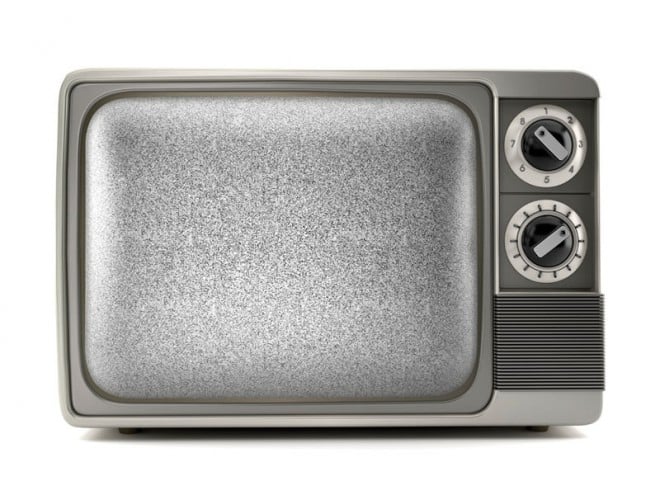 Somewhere between The Real World and Big Brother, the reality sphere shifted from a secret indulgence to water-cooler convo. In fact, women of all ages are holding parties to indulge together. “I love going to my friend’s to have dinner and see The Bachelor with her and her mom. It’s the perfect evening,” says Ilana Lowes, 26, from Toronto, who has embraced this as a weekly tradition. From anything DIY (losing weight, repairing your deck) to cherished variety shows and star-producing competitions, these days the line between treasure and trash is blurring. Why is that? Lainey Lui, celebrity gossiper and eTalk correspondent, puts the rise in popularity of such shows down to helping regular people feel better about themselves. “The most common reason I hear for watching reality TV is that it’s lighthearted and funny,” she says. But she’s not sold on the genre as a whole. “Sure there’s some value to certain types of reality TV, but its popularity also comes down to the fact that, collectively as a culture, we have bad taste.” (Tell us what you really think, Lainey!) That said, she still likes to get her fix. “I’m really excited about the new American Idol with Mariah Carey,” she says. “She is a bona fide superstar, and I’m obsessed with her.”

2003: The Simple Life
Struggling with credit card limits, Paris and Nicole paved the way for socialites like the Kardashians — one posed pout at a time.

2004: The Apprentice
“You’re fired!” The Donald oversees contestants fighting to take over one of his business ventures.

2009: Jersey Shore
Life’s a beach (party) for the Guidos/Guidettes of J-Shore, who originated the cornerstones of today’s pop culture: GTL (gym, laundry, tanning) and fist pumping.