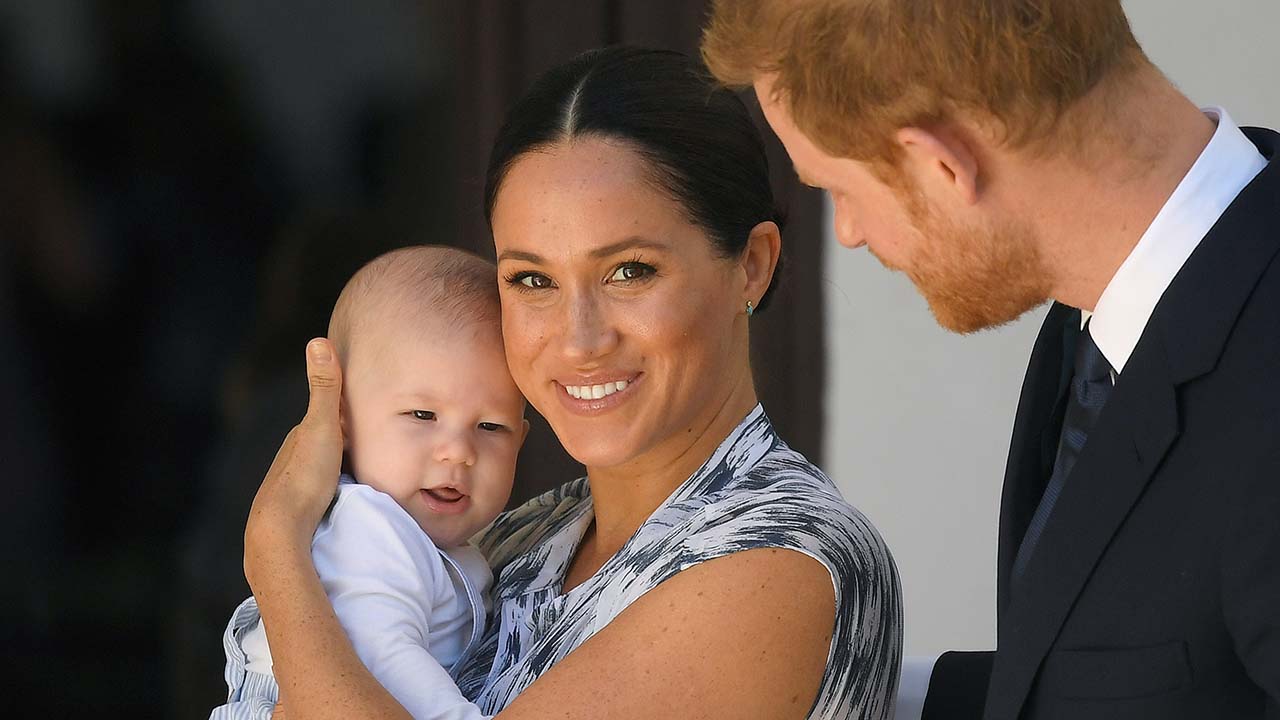 The Duke and Duchess of Sussex have repaid the $4.1 million that was spent on renovations for Frogmore Cottage, their U.K. home.

The Windsor property went through renovations in 2019 just before the couple moved in. Prince Harry and Duchess Meghan lived in the home prior to and after the birth of their son, Archie. The Grade II-listed property was converted from separate apartments to a single-family home as part of the work that was done.

“A contribution has been made to the Sovereign Grant by The Duke of Sussex,” a spokesperson for the couple said on Sept. 7. “This contribution, as originally offered by Prince Harry, has fully covered the necessary renovation costs of Frogmore Cottage, a property of Her Majesty The Queen, and will remain the UK residence of The Duke and his family.”

Before moving to Windsor, the Duke and Duchess of Sussex lived at Nottingham Cottage at Kensington Palace. Frogmore Cottage is located near Frogmore House (pictured below), where Harry and Meghan held their wedding reception, in the Windsor Home Park.

When the couple announced they would step back from their senior royal roles in January, Buckingham Palace said the two would repay the Sovereign Grant expenditure used on Frogmore Cottage’s renovations, in addition to no longer using their HRH titles.

After stepping down from those roles, Harry and Meghan spent time in Canada with Archie, staying at a home near the Vancouver Island community of North Saanich. They’ve since moved to the United States and bought a home in Santa Barbara, Calif.’s Montecito neighbourhood. Most recently, the couple set up their own production company and signed a massive deal with Netflix.