He said, she said — Vanity Fair turns on Gwyneth Paltrow

She's appeared on the cover of Vanity Fair five times, but it seems Canadian editor Graydon Carter is done praising Gwyneth Paltrow. Find out what the magazine plans on publishing about the actress, and how she's fighting back. 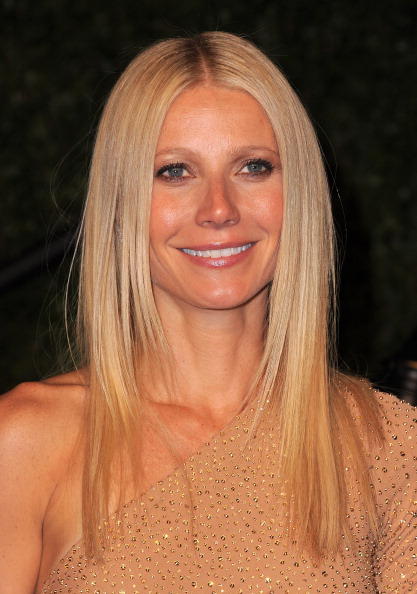 When you get more negative press than Kim Kardashian you know things are bad. That’s the situation Oscar-winner Gwyneth Paltrow currently finds herself in, as picking apart the movie star and lifestyle maven’s seemingly-flawless life has become something of a team sport for some.

The zeitgeist has turned so anti-Gwyneth that even A-list glossy Vanity Fair has decided to target Paltrow, who’s previously been celebrated by the magazine (On their cover. Five times). According to editor Graydon Carter, the magazine plans to run an article about the GOOP founder in an upcoming issue. And it’s reportedly not the magazine’s usual soft-serve celeb-ration. The article, written by Vanessa Grigoriadis has been positioned as an ‘epic takedown’ by none other than Us magazine.

If ‘epic takedown’ sounds like something you’d hear spoken in the halls of a local high school there’s a reason for it. Paltrow has long reigned as Hollywood’s homecoming queen and it seems the student body has grown restless and is longing to pull a Carrie-style humiliation on the Iron Man star.

Paltrow hasn’t taken the news well and one can hardly blame her. It’s been reported that the actress sent an email to friends and colleagues asking them not to participate in the article. She also reportedly asked them to boycott the magazine in future.

Last week, VF editor Graydon Carter gave further credence to the rumoured email in an interview with The London Times in which he said her actions “forced his hand” about proceeding with the piece.

Just what does Vanity Fair have on Gwyneth? Gossip, of course! She’s an actress, not a foreign dictator, so her alleged crimes are the kind of stuff that people used to call fluff but now call journalism. Page Six reports that the article may go into some detail about the health of Gwyneth’s marriage to Coldplay singer Chris Martin, specifically whether or not the blonde star had an affair with a billionaire hotelier (now Elle Macpherson’s husband) a few years back.

A representative for Paltrow has publicly denied the allegations of an affair.

Whether the allegations are true or not — I’ll leave the question as to whether or not what happens in Paltrow’s private life is a matter of public interest aside — both Paltrow and Carter have done a good job of hyping the upcoming piece. Though I don’t imagine Paltrow intended to do so.

In fairness to the actress, I don’t think I’d be too thrilled if I heard that a journalist was poking around my private life in service of an ‘epic takedown’. But unfortunately, Paltrow may just be suffering the flipside of celebrity. Call it comeuppance for the millions of puff pieces that have been written about her over the years — many of which penned by Vanity Fair. But in the grand scheme of things one epic takedown versus innumerable puff pieces isn’t so bad.

Do you think it’s unfair of a magazine to write an article like this about Gwyneth Paltrow? Tell us how you feel in the comment section below.