Guess how many drinks are really safe for drivers?

How much alcohol is too much if you’re planning to drive? One US study (via Time.com) has come up with a surprising answer, and it’s one that defies current ideas about what legally considered a safe blood alcohol level (BAC). 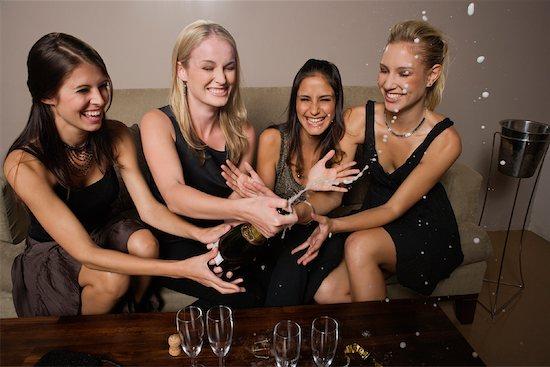 How much alcohol is too much if you’re planning to drive? One US study (via Time.com) has come up with a surprising answer, and it’s one that defies current ideas about what is legally considered a safe blood alcohol level (BAC).

Researchers from the University of California, San Diego analyzed more than a decade’s worth of information from a national database that tracks serious car accidents in the U.S (meaning accidents that include at least one fatality). Their conclusion: even one alcoholic drink greatly increases risk of accident and injury. In fact, the researchers discovered that drivers who consumed as little as one alcoholic beverage were 37 per cent more likely to get into a car accident than sober drivers.

That’s not the only troubling connection, however. The researchers also found a link between consumption of alcohol and an increase in the seriousness of the accident. Basically, every point at which your blood alcohol level goes up translates into an increase in the severity of the car accident and the injuries sustained.

The reason for this greater risk, as the Time article points out, is because alcohol consumption is tied to more dangerous driving behaviours such as speeding and not wearing a seat belt. Also, the study found that drinking drivers are more likely to be the ones at fault, i.e., driving the “striking vehicle”.

The study’s authors make no bones about their wish to see their findings help bring the current BAC limit down in the US and abroad—currently the legal BAC limit is set at 0.08, in Canada and the U.S. Given the fact that even the Ministry of Transportation warns that an individual’s motor response, vision and motor skills are negatively impaired at a BAC of 0.05, drivers, passengers and legislators should be asking themselves why the legal limit goes beyond that.