Going through a rough patch? Don’t cry. Do this instead.

Feeling blue? Don’t cry about it—that may just make you feel worse. Instead take the passive route to getting over a rough day or week or month: get a good sleep. 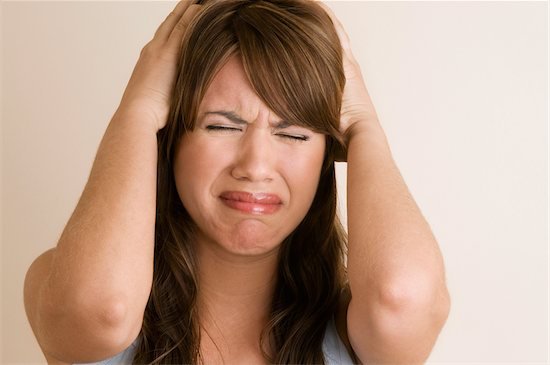 Feeling blue? Don’t cry about it—that activity may just make you feel worse. Instead take the passive route to getting over a rough day (or week or month): get a good sleep.

A new study (via The Telegraph) from researchers in the US emphasizes the healing powers of sack time. According to the study, sleep particularly the phase of rest in which we dream, doesn’t just physically restore us it also acts as an emotional salve, helping us process stresses and disturbances with a minimum of emotional effort.

The research paper by psychologists at the University of California Berkeley builds on previous studies that linked the specific stage of slumber known as REM sleep with specific emotional effects. For example, numerous studies have found that a lack of REM sleep is associated with mental disorders such as anxiety and depression as well as minor cognitive impairments such as poor recall, inability to concentrate, and irritability.

But the UCB researchers wanted to know what happened when REM sleep, which represents about 20 to 25 percent of an evening’s rest and is the period in which most of us experience dreams, takes places as nature intended. MRI data from a selection of well-rested volunteers revealed that this phase does quite a lot. In essence, while we dream our brain rolls up its sleeves and cleans emotional house, turning off the stress response and turning on an area of the brain that processes emotional experience rationally.

Lead researcher Els van der Helm said: “During REM sleep, memories are being reactivated, put in perspective and connected and integrated, but in a state where stress neurochemicals are beneficially suppressed.”

So rather than wake up raging or stressed out the next day, we wake up feeling a little more settled, a little more like we’re getting over what upset us.

Matthew Walker, another of the paper’s authors, described the dream stage of sleep as a “form of overnight therapy, a soothing balm that removes the sharp edges from the prior day’s emotional experiences.”