The only thing I miss about being 17 is my dog, my metabolism and the way in which time seemed to creep along as if it was too busy hanging out to worry about whether or not it was past midnight. 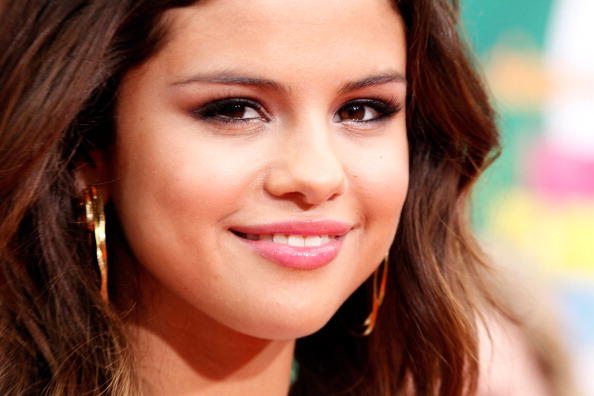 The only thing I miss about being 17 is my dog, my metabolism and the way in which time seemed to creep along as if it was too busy hanging out to worry about whether or not it was past midnight.

The other thing I miss: the fairly straightforward way in which teenagers were represented in mainstream culture. Sure, it was goofy and artificial and heavy on schmaltz, but rarely was it creepy, oversexed and marketed to the hilt.

The arc of the teenager character in popular culture—we’re always re-writing the role of teenagers in films, books and TV—is pretty accurately embodied in Seventeen magazine’s recent posting of its past covers online.

The magazine, which has been around since 1944, has had a hand in forming many a girl’s vision of what it means to be on the verge of adulthood at an given period in time in history.

Seventeen’s covers time-travel from the 1940s all the way to 2009. While the covers are funny—the cover line from 1983 “Hall & Oates are hot!” Made me laugh out loud as well as the cover shot of a young Diane Lane holding a tabby cat—they’re also fascinating symbols of how we’ve changed our minds about adolescence over the years.

An issue from 1944 shows a pretty mature looking 17-year-old on its cover. In 1944, 17 looked pretty put together, almost adult. More importantly, this portrait of a pretty covered up adult-looking gal, is almost completely absent of cover lines. Why is there no print on the cover? Maybe this grown up gal has a lot figured out and she’s not looking for so much advice, OK?

Flash-forward to the 2009 cover and you can see how far we’ve come—or possibly how far we’ve dragged teens into consumer culture’s glossy lair. In 2009, advice is queen. The girl on the cover, in this case uber-teen star Selena Gomez, is almost completely covered by an overlay of shouty cover lines. “Flat Abs!” “936 Fashion and Beauty Ideas!” “My Coach Secretly Filmed me Naked!” (OK. I want to read that last one).

The cover is so noisy I’m surprised Gomez isn’t pictured with her hands over her ears.

But the image is telling. In 2009, teenagers have never looked so young and so subject to being told what they should be. It makes me wonder what ever happened to that cover girl from 1944, that war-era dame who didn’t speak in exclamation points but was a symbol of one instead.