Five unbelievable stories about the earthquake in Japan

Today in the news: The devastating 9.0 earthquake in Japan wreaked havoc on the island nation, and its effects continue to be felt around the world in profound ways we have yet to fully comprehend. Here are five stories about what may be biggest natural event of our lifetimes. 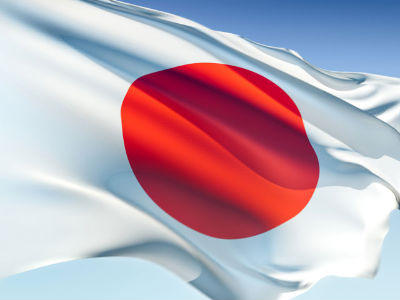 Scientists at NASA are reporting that the earthquake accelerated the earth’s spin, shortening the day by 1.8 microseconds. It also moved the Japanese coast by as much as eight feet, and shifted the earth’s figure axis by 6.2 feet.

Though exact statistics are unavailable, the estimated damage is astounding: some 1.9 million homes are without electricity, 1.4 million are without water, and while death tolls vary widely, most predictions are in the tens of thousands, with 10,000 people still unaccounted for in the hard-hit Miyagi prefecture.

It’s hard to describe the raw footage coming out of Japan as anything other than incomprehensible. In this video, posted to Facebook by an American living in Tokyo, an entire city street is swept away by the tsunami’s torrential waters. At the 4:30 mark, the houses begin to move.

Early post-earthquake reports predicted possible meltdowns at two or more nuclear power plants, and now that prediction may be coming true. As of last night, workers at two reactors on the country’s coast were working to prevent the cores from overheating. They are not yet under control, and a full meltdown is possible. Though those living near the plants have been evacuated, the government believes that some local residents have already been exposed to radiation.

The stock market opened in Tokyo just three days after the quake, with share prices diving by five percent within minutes of opening – a major drop. The Bank of Japan says it will inject $85 billion into the market to keep it stable, but the economic impact of the disaster is still expected to be substantial.

We’re all keeping Japan in our thoughts right now, and with relief efforts currently underway funds are desperately needed. If you’d like to help, you can donate to the Canadian Red Cross — simply text the word ASIA to 30333 to give $5. You can also give online or call 1-800-418-1111.