From live poetry nights to fashion shows, add these fun to-dos to your week's itinerary. 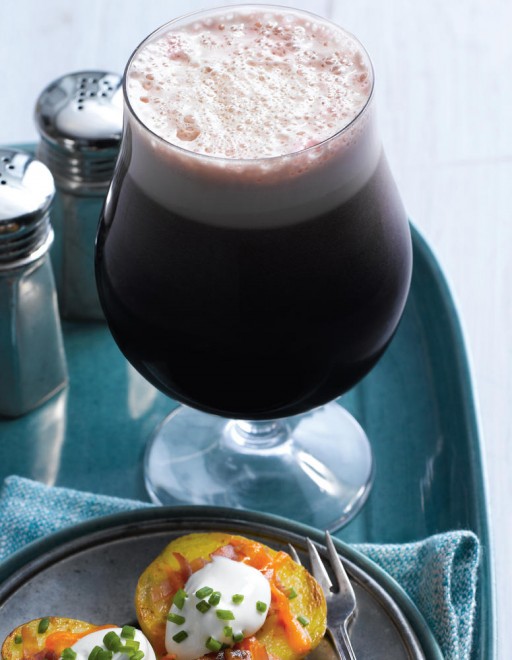 This Sunday marks the feast of St. Patrick; a day that has been filling the streets with shamrock embossed floats and Celtic music performers since 1928 in parts of Canada. From coast to coast, don your best shade of green, and enjoy the craic!  Hosting your own party? Click here for St. Patrick’s Day recipes.

Pencil in World Poetry Day for the March 21!  Jot down your own, revisit some old favourites or hear some vibrant voices at a slam poetry night. Top picks: The charming and dynamic, two-time national slam champion Magpie Ulysses will be rocking venues across Southern Ontario, while the longest-running poetry slam house in Vancouver Café Deux Soleils welcomes newcomers to the stage for their “open-slam” night.

Closet looking a tad tired? Follow the sound of heels hitting the pavement as Canada’s fashionistas flock to Toronto and Vancouver for the best window shopping event of the year: Fashion Week. Toronto kicks off with fall fashions from Miz by Izzy Camilleri and Chloé Comme Parris, and Vancouver welcomes Boboli to christen the runway on opening night.

4. Rock out at Canadian Music Fest

The Canadian Music Fest is back again with over 1000 artists, playing in 60 Toronto venues, from March 16-24. Pop sensation Rihanna, beloved Canadian indie band Stars and veteran performers Heart are appearing at CMW, and continuing on tours across the country — they’ll make sure your week hits a high note.

(Other dates in Edmonton, Calgary, Winnipeg, Ottawa, Vancouver and Montreal throughout spring.)

(Other dates in Winnipeg, Saskatoon, Victoria and Vancouver throughout April.)

Think you got what it takes to be the storyteller behind the lens? Visit a lecture series from a renowned director and explore the behind the scenes of the international film industry. Top picks: Three-time Academy Award winner Oliver Stone takes a seat to discuss his work on the silver screen; Warren Sonoda, winner of multiple Much Music video awards joins a panel of industry insiders as part of Canadian Film Fest, and French director and documentarian Pascal Gelinas speaks after a screening of Huguette Oligny Le Gôut de Vivre at Montreal’s International Festival of a Films and Art.