Pencil in these fun to-dos for the week ahead! Get inspired by best-selling authors, celebrate International Women's Day and check out a new Sunday-night TV series. 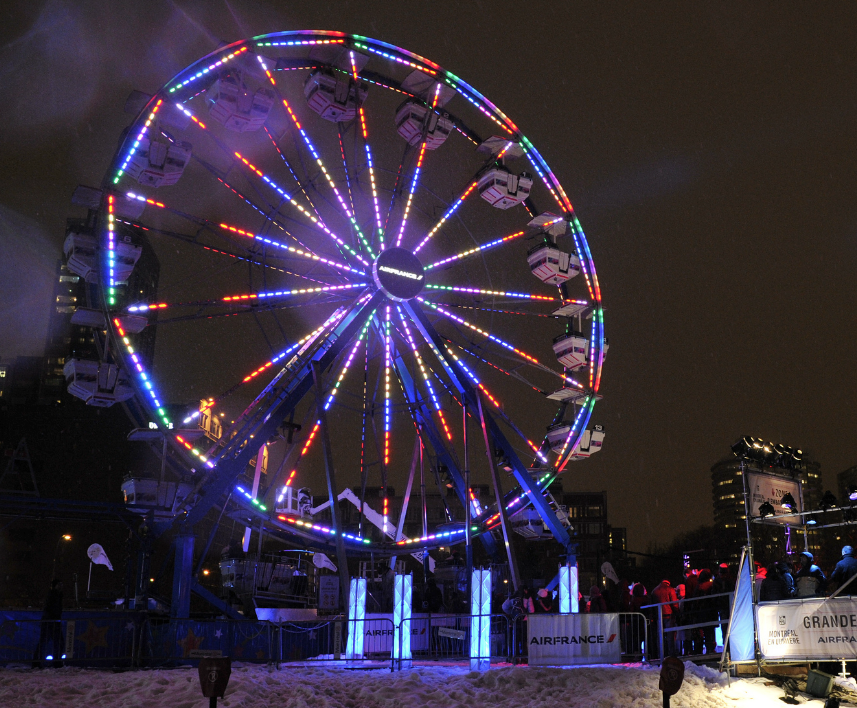 1. Meet hot authors
Find out what inspired best-selling authors like Naomi Alderman, the renowned rock ‘n’ roller Patti Smith, and business-savvy Kevin O’Leary. You might just pick up a pen yourself!

2. Watch steamy TV
Melissa Rosenberg, the screenwriter behind the last instalment of the Twilight Saga: Breaking Dawn Part 2 (out on DVD March 2) adds a new dramatic series to the Sunday night TV line up. The Sopranos meets Weeds in Red Widow (March 3 at 9pm, ABC), a crime drama starring Radha Mitchell of Ozzie cult soap Neighbours, and Finding Neverland, as a housewife with a critical role in the somewhat questionable family business.

4. Celebrate International Women’s Day
International Women’s Day is March 8 and women everywhere have decided to make a week out of it. Top picks: Gaining Momentum Under A Saskatoon Sky, featuring CBC reporter and best-selling author Melissa Fung speaking about her experience in captivity; Tales of Triumph, a night of stories, wine, laughter and hors-d’oeuvres; six days screenings about women by female directors from Evelyn Lambert to Karen Cho.

5. Listen to new Brit pop
At the tender age of twenty-five, English songstress Kate Nash releases her third album “Girl Talk”, out March 5. If her latest single “3am” is anything to go by prepare for fifteen intoxicatingly catchy pop tracks that will leave you with an English accent.