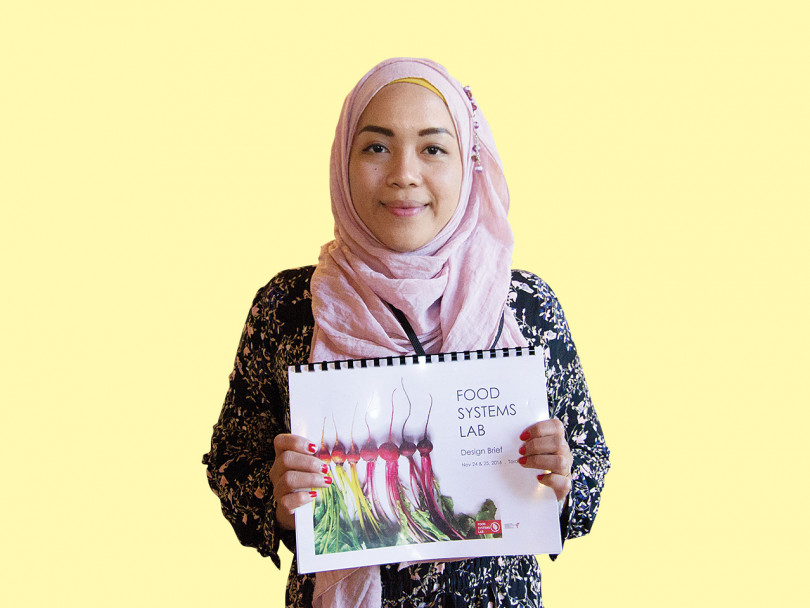 More than half of the food produced in Canada is thrown away. Over a year, that’s enough to feed every Canadian for five months. The cost to the environment is even more pernicious—avoidable food waste in Canada produces the equivalent of 56 million metric tonnes of greenhouse gas emissions.

These glum statistics come from a recent report produced by Second Harvest and Value Chain Management International, but they’re old news to Tammara Soma, a resource and environmental management professor at Simon Fraser University. Soma is one of the country’s foremost experts on food waste and the complicated, surprising and often dispiriting ways it intersects with income inequality, urbanization, land use and climate change. Soma co-founded the Food Systems Lab—charged with proposing a food system that’s more equitable, greener and less wasteful. (Some ideas: more community food hubs, more diverse farms, more and better cooking and nutrition education in schools.) One of the lab’s early projects was to analyze the efficacy of food waste awareness campaigns by creating a fun, educational pamphlet and fridge magnet with the University of Toronto; the results of that study will be released late this spring.

Soma has recently moved to Burnaby, B.C., and is now focusing her efforts more specifically on food system resiliency projects in the province, as well as on food-based biodegradable packaging. She’s also in the final stages of editing a new book for Routledge called The Handbook on Food Waste, a guide, really, for anyone who eats. “Food is critical for survival,” Soma says, “and yet in a world of 24/7 food availability and abundance—we produce enough food to feed close to 10 billion people—close to a billion people globally are still malnourished. As a scholar and, most importantly, as a human, I care deeply about environmental and social justice and strongly believe these problems can be solved.”