Firefighter Julie Stankevicius Is Leading The Battle Against Wildfires

Last summer was the worst on record for forest fires. Extreme weather and climate change were big factors. 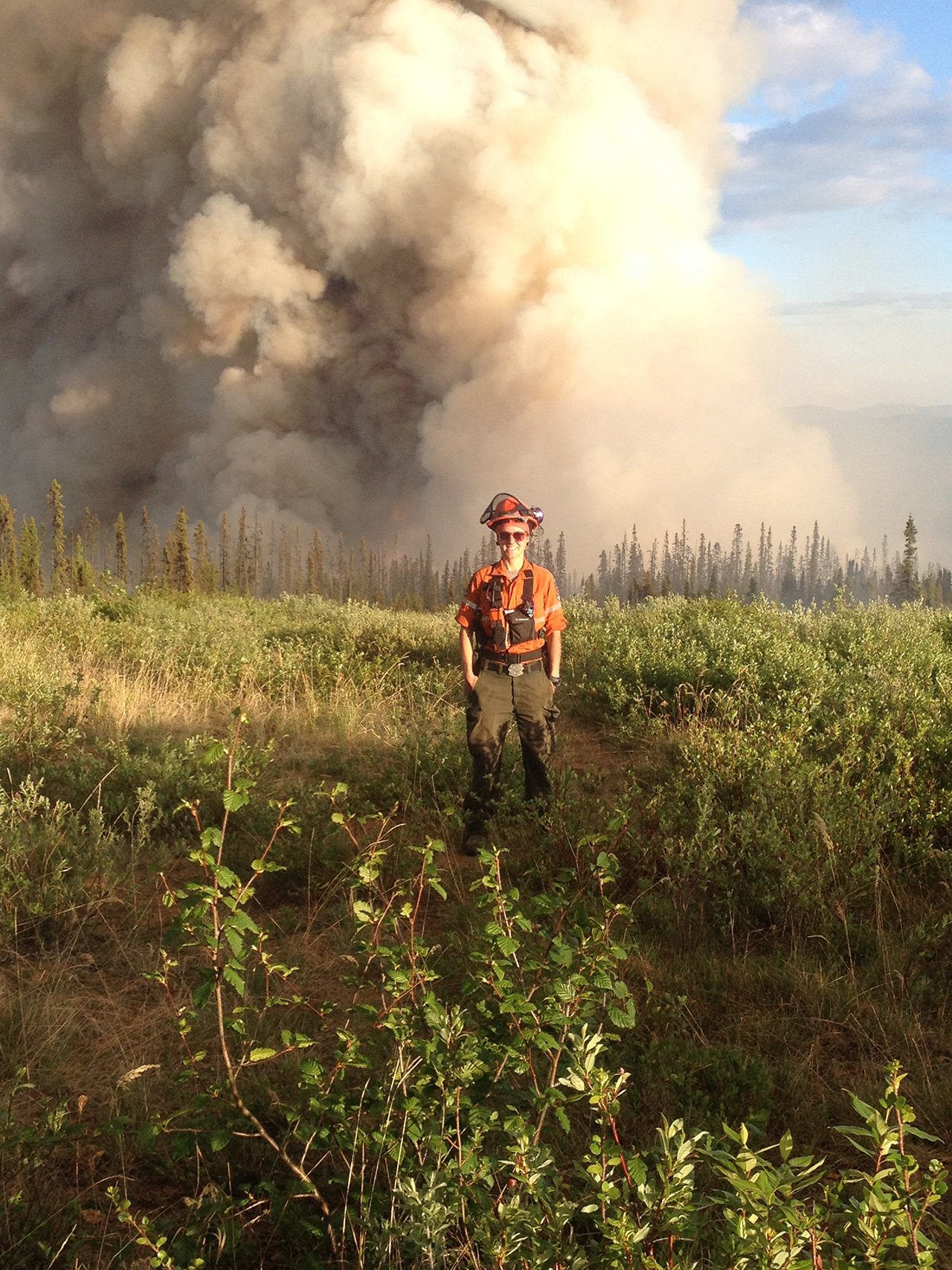 Last year, there were some 6,800 forest fires in Canada. Most were in British Columbia and Northern Ontario, and collectively the fires burned through more than 2.2 million hectares of Canadian wilderness. In B.C., it was the worst season on record, with 5,000 people displaced from their homes. This woodland inferno is the direct result of climate change, sparked by an excess of fuel (dead trees from droughts), more frequent lightning strikes and a spike in dry, windy weather that keeps the flames alive.

Julie Stankevicius, a fire operations technician with the Ministry of Natural Resources and Forestry in Sudbury, Ont., is a hero straight out of Backdraft. She started fighting fires on a summer contract in 2005. “I was looking for adventure and honest, meaningful work,” she says. Since then, she has snuffed out fires across the country, working for the Ministry of Environment in Saskatchewan, the B.C. Wildfire Service and the Jasper FireSmart crew. By the record-breaking summer of 2018, she was in her current role with Ontario’s Ministry of Natural Resources and Forestry, where she manages several teams of dozens of firefighters.

In July, Stankevicius was stationed in Sudbury as an incident commander: She flew helicopters over the fire to coordinate response efforts, deployed crews and provided food and equipment to firefighters on the ground. Later that month, she was sent to Lady Evelyn-Smoothwater Provincial Park in northeastern Ontario, where she led a team using bulldozers, skidders and other heavy machinery to strategically build a line of flames to direct the rampaging wildfire. At the end of August, Stankevicius was back in B.C., fighting the Shovel Lake fire, which annihilated almost 100,000 hectares of forest. She worked alongside about 80 people from across the continent, including teams from Quebec and Mexico. By the first week of September, the fire was contained.

In her 15  years of fighting fires, she says last summer’s were among the worst, yet she knows the job is just going to get harder. “Fires are becoming more challenging to manage,” Stankevicius says, “and we need creative solutions.”