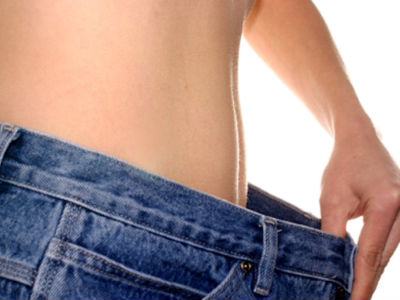 The FDA in the United States has approved new weight loss drug Contrave, despite concerns that the medication raises blood pressure. The drug combines antidepressant and anti-addiction medications, and makers say it successfully aids weight management.  Critics say the drug’s benefits are negligible, while its risks – most notably increased blood pressure – are well-documented and particularly dangerous for obese patients, who are the drug’s target market.

The New York Times has published their guide to the year’s best cookbooks, and just in time for Christmas! The list is diverse, and features books to help you make everything from Indian street food to quick pickles to flawless roast chicken. It’s enough to make even the most cookbook-weary foodie drool.

If you’ve ever pondered injecting a little Botox into that ever-deepening forehead crease, you’re not alone. But before you head to the doctor’s office, chew on this: a new study has found that Botox may lead to muscle loss, not only at the site of injection, but all over the body. Canadian researchers at the University of Calgary have found that injecting Botox into rabbits caused significant muscular atrophy in limbs not injected with the skin-plumper. Botox was approved for cosmetic use in 2002, but its long-term effects have not been extensively studied.

You’ll be happy to know that our female friends across the pond are closing the pay gap, but there’s still a ways to go. While the gap in median wage between British men and women fell from 12.2 percent to 10.2 percent – the biggest drop ever – only 58 percent of women hold fulltime jobs, while for men that number is 88 percent.

Homeowners and those looking to purchase property can rest a little easier at the news that Canada’s housing market appears to be stabilizing after a shaky fall season. The Canadian Housing and Mortgage Corporation reported that housing starts (the building of new homes) rose for the first time in four months this November. The rise in starts was most dramatic in Ontario – some other provinces actually saw a drop.