Why Canadians should care about Facebook’s fake news problem

How much of the news you consume on social media is false? Turns out, a lot. As the stakes in politics skyrocket (both here and in the U.S.), we all need to be better readers. 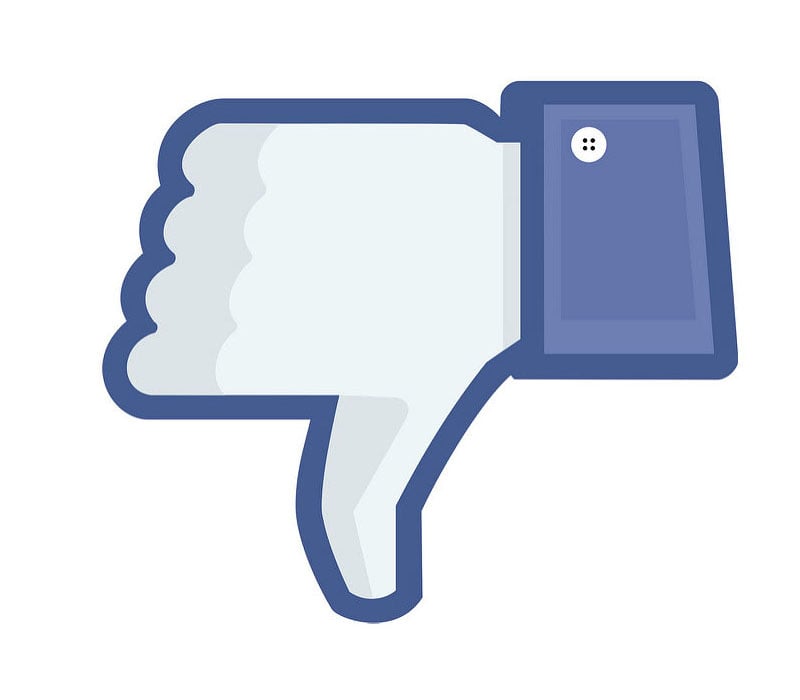 A decade ago, Merriam-Webster selected “truthiness,” as its word of the year — an honour given to a term that best summed up the cultural and political goings on of 2006. “Truthiness” was coined by late-night TV satirist Stephen Colbert to describe politicians’ and pundits’ preference for concepts they wish were true over ones that actually are true. The best example might be the speech President George W. Bush gave in 2003 about the U.S. invasion in Iraq with a banner behind him reading: “Mission Accomplished.” “Truthiness” was spin taken to the extreme, but at least reality wasn’t entirely negated.

The same can’t be said for “post-truth,” this year’s winning word from the Oxford dictionaries group. It’s defined as “circumstances in which objective facts are less influential in shaping public opinion than emotional appeals.” In the 10 years between “truthiness” and “post-truth,” facts have ceased to matter at all. Reality isn’t objective; it’s what you say it is, like the Ministry of Truth in George Orwell’s 1984, calling war “peace,” freedom “slavery,” and ignorance “strength.”

Earlier this month, BuzzFeed reported on a town in Macedonia, where residents have launched more than 140 U.S. political news sites with names like TrumpVision365.com, USConservativeToday.com and USADailyPolitics.com. The sites are full of fake news and pro-conservative, pro-Donald Trump content that generates traffic and clicks on Facebook, which can be used to sell lots of ads.

You may have come across one of these fake stories, like the one reporting that the pope endorsed Trump (he didn’t), in your Facebook feed or Google searches. These stories looked legit, even when they came from made-up news sites like the Denver Guardian, which bills itself as “Denver’s oldest news source.” (It’s not.) Scarier still: In the run up to the election, more readers shared or liked fake news stories than real ones from traditional media.

This phenomenon is no joke. It’s not the same thing as those silly bat boy stories on the cover of supermarket tabloids. With more people citing social media as their primary or only means of getting the news, Facebook, which reaches 1.8 billion people globally, has become a very powerful player in world events.

As the New York Times pointed out, Facebook “has long spoken of how it helped influence and stoke democratic movements in places like the Middle East, and it tells its advertisers that it can help sway its users with ads.” Now there are concerns that the fake news that flooded Facebook — the majority of it anti-Hillary Clinton — might have swayed the U.S. election.

The fake news isn’t the only contributor to our post-truth culture. Traditional mainstream media proved to be unreliable in its interpretation of polling data, and the desire for ratings and readers led to an abundance of uncritical reporting on Trump. To their credit, the New York Times wrote a letter to readers promising to do better, and the head of CNN has admitted that his network was wrong to have aired so many Trump speeches and rallies in full, without any commentary or fact-checking.

Then there was the U.S. president-elect himself, who lives in a reality of his own creation. The Toronto Star’s Daniel Dale and Tanya Talaga created a database of Trump falsehoods. They’re at over 500 lies and counting.

This isn’t just an issue during election time. The misinformation that fills our social media feeds can sway public opinion on issues like vaccinations or immigration. The savviest play up existing fears, like parental worry about the health of their children, or a community’s discomfort with changing demographics.

It’s easy to convince someone already feeling anxious that vaccines are high-risk (they’re not and they actually prevent dangerous epidemics) or that immigrants pose a threat (they don’t, and cities with high immigration rates, like Toronto, have seen crime drop precipitously over the last three decades). Add to that the echo chamber effect — we tend to follow people who agree with us — and simply by repetition, fake news and misinformed opinion quickly earns the veneer of truth.

Related: Depressed about Trump’s victory? Don’t feel hopeless. Do something.

This week, both Google and Facebook announced they would cut off access to ad revenue to fake news sites. Twitter has also kicked out a bunch of white supremacists who’ve been tweeting out hateful messages and threats. But still, we as consumers of media need to be vigilant about what we take in, what we “like” and what we share. It means slowing down our reading, not just skimming a provocative headline, and calling out and reporting items we know to be false. A friend recently told me she’s on an “opinion diet” — that she’s limiting her consumption of hot takes and editorials — and instead taking in more news stories in full and reading more non-fiction books to help her better understand the world and come up with her own opinions and values.

Another way to fight the post-truth culture is to go to the source. In the U.S., people are being encouraged to use their phones as real phones (instead of conduits for social media) and have an actual conversation with their political representatives: How will they protect civil liberties? What is their stance on abortion? Immigration?

Canadians should be doing this, too. Right now, the Conservatives are looking for a new leader and one of the contenders is Kellie Leitch, who’s taken cues from Trump on her her anti-immigrant stance and the tone of her tweets. Whether you belong to the Conservative party or not, one of the candidates might be our Prime Minister, so it’s worth finding out where they stand on issues that matter to you, instead of relying on algorithms or that conspiracy-loving uncle to tell you on Facebook.

More:
Your essential holiday gift guide — over 100 gifts under $100!
Holiday party dresses for every occasion (and all under $200!)
Property snoop: What $425,000 buys across Canada this week