Yes, Wonder Woman is queer — and no, it's not a big deal 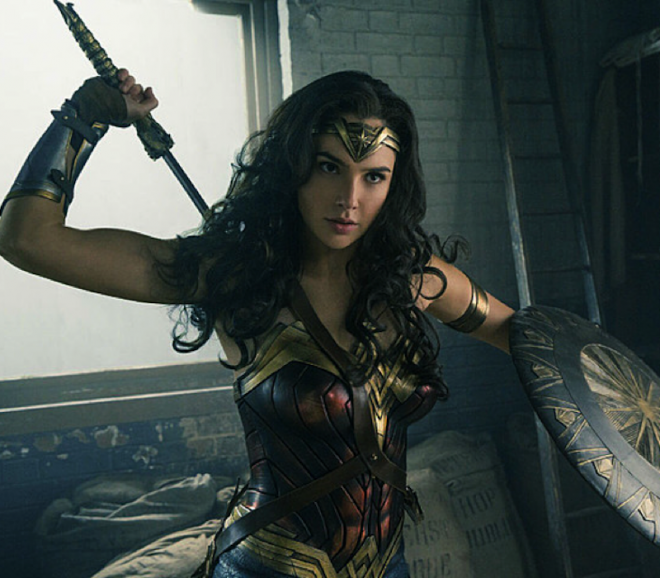 LGBTQ2SA characters have always quietly kicked ass in the comic world — take Batwoman or Iceman or even Jughead. As of yesterday, fans could add Wonder Woman (a.k.a. Diana of Themyscira) to that canon. In an interview with the comic-news site Comicosity, Greg Rucka — the writer currently spearheading Wonder Woman’s solo series — went on the record about the sexuality of one of DC Comics’ leading ladies.

“Now, are we saying Diana has been in love and had relationships with other women? As [series artist] Nicola [Scott] and I approach it, the answer is obviously yes,” Rucka said, perhaps flicking at the long-acknowledged queer subtext in WW’s Amazonian homeland. Rucka’s revelation, even in reference to a fictional superhero, is nonetheless a heartening sign of how pop culture can influence — and is influenced by — increasingly open discussions around non-binary sexuality. (Outside of the comic world, Baby-sitters Club author Ann M. Martin‘s previous same-sex partnership was recently revealed in an interview with Vulture, and writers of the forthcoming Xena: Warrior Princess reboot have hinted that the queerness of its protagonist may figure more prominently in her new series.)

Rucka went onto explain that the term “gay” doesn’t quite fit Wonder Woman, either: “[The Amazon homeland]’s supposed to be paradise. You’re supposed to be able to live happily. You’re supposed to be able — in a context where one can live happily, and part of what an individual needs for that happiness is to have a partner — to have a fulfilling, romantic and sexual relationship. And the only options are women. But an Amazon doesn’t look at another Amazon and say, ‘You’re gay.’ They don’t. The concept doesn’t exist.”

So there you have it: Love is love, even in the realm of superheroes.