The Royals, The Bachelor And True Crime: This Winter's Must-Watch TV

From prestige dramas to the latest instalment of The Bachelor, these are the winter's most anticipated new shows.

The weather outside is frightful, but the new winter TV lineup is so delightful. 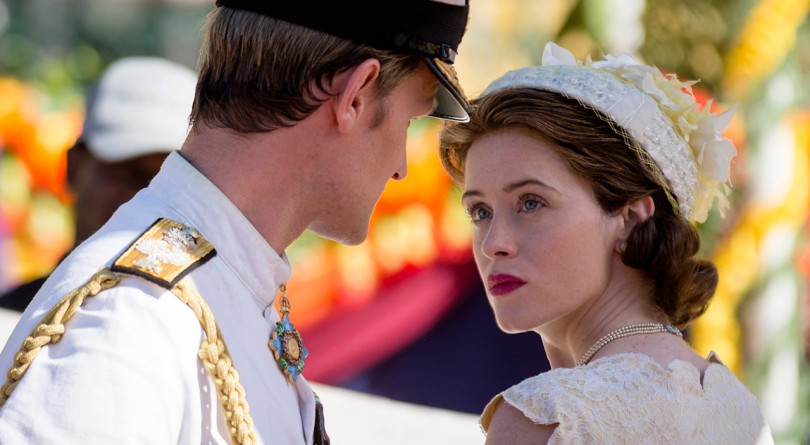 In last year’s season finale, a young Elizabeth had chosen duty over family (forbidding her sister’s marriage), love (banishing her hubby to Australia), and age-appropriate wardrobe options. Season two of the Emmy-winning series promises more of the same intrigue — the monarchy bristling against post-war modernity, a new lover for Princess Margret, plus new (if predictable) drama in the form of Philip’s wandering eye. 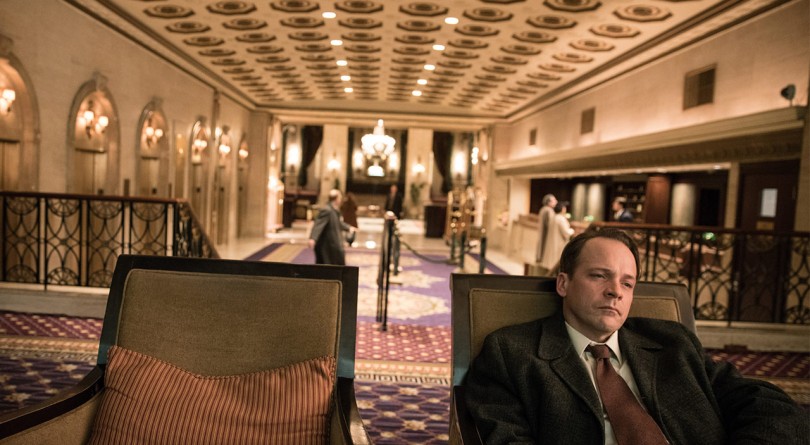 This six-part docudrama from acclaimed filmmaker Errol Morris (The Thin Blue Line, The Fog of War) follows Eric Olson’s quest to find out what really happened to his father, Frank, a biochemist who worked for the CIA during the Cold War and died mysteriously after unknowingly participating in the agency’s LSD experiments. The story unfolds via interviews, old footage and some fictionalized scenes, starring Peter Sarsgaard as Frank. 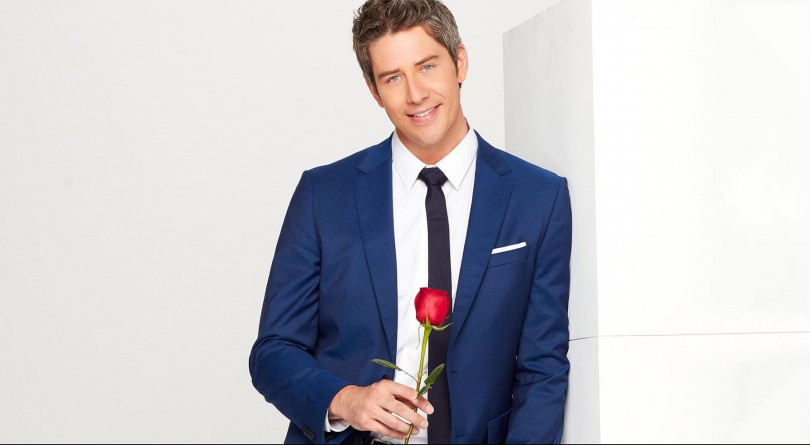 Retired racer, ex-Bachelorette runner-up and notorious playboy Arie Luyendyk Jr. is back, and this time, he’s in the driver’s seat — vroom, vroom. Twenty-two seasons in and we all know the drill: One man, a couple dozen women, plus roses, fantasy suites and umpteen conversations about who is (and isn’t) here for the right reasons. 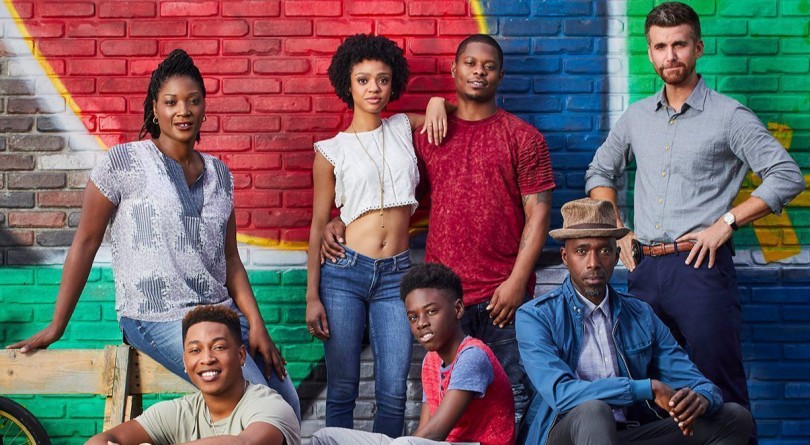 Lena Waithe stole the show at the 2017 Emmys with her speech reminding everyone that “the things that make us different — those are our superpowers.” Now the Master of None writer and co-star has written her own series about growing up on the South Side of Chicago. 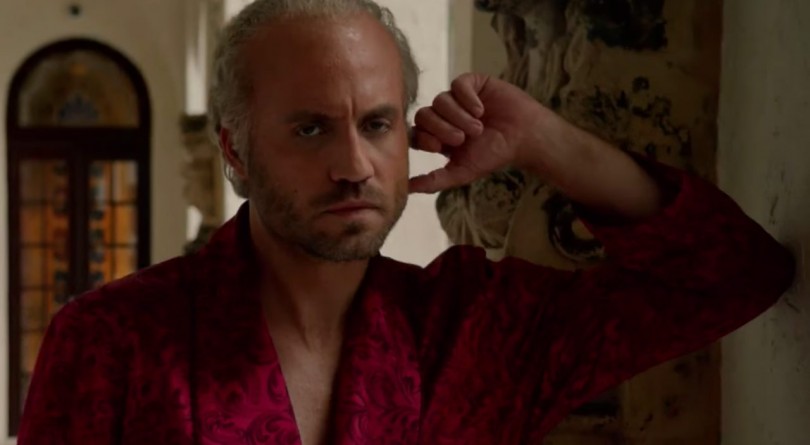 For season two, the Emmy-winning true-crime series shifts focus from an incarcerated sports hero to a murdered fashion star. Gianni Versace was at the height of his sartorial powers when his life was taken outside his Miami mansion. Like the O.J. series, this one features some inspired casting choices, including Penelope Cruz (as Donatella Versace), Ricky Martin (as Versace’s longtime partner) and Edgar Ramirez, a Venezuelan actor whose transformation into the late designer is so dead-on it’s scary.