It's a lament for Mother Nature. 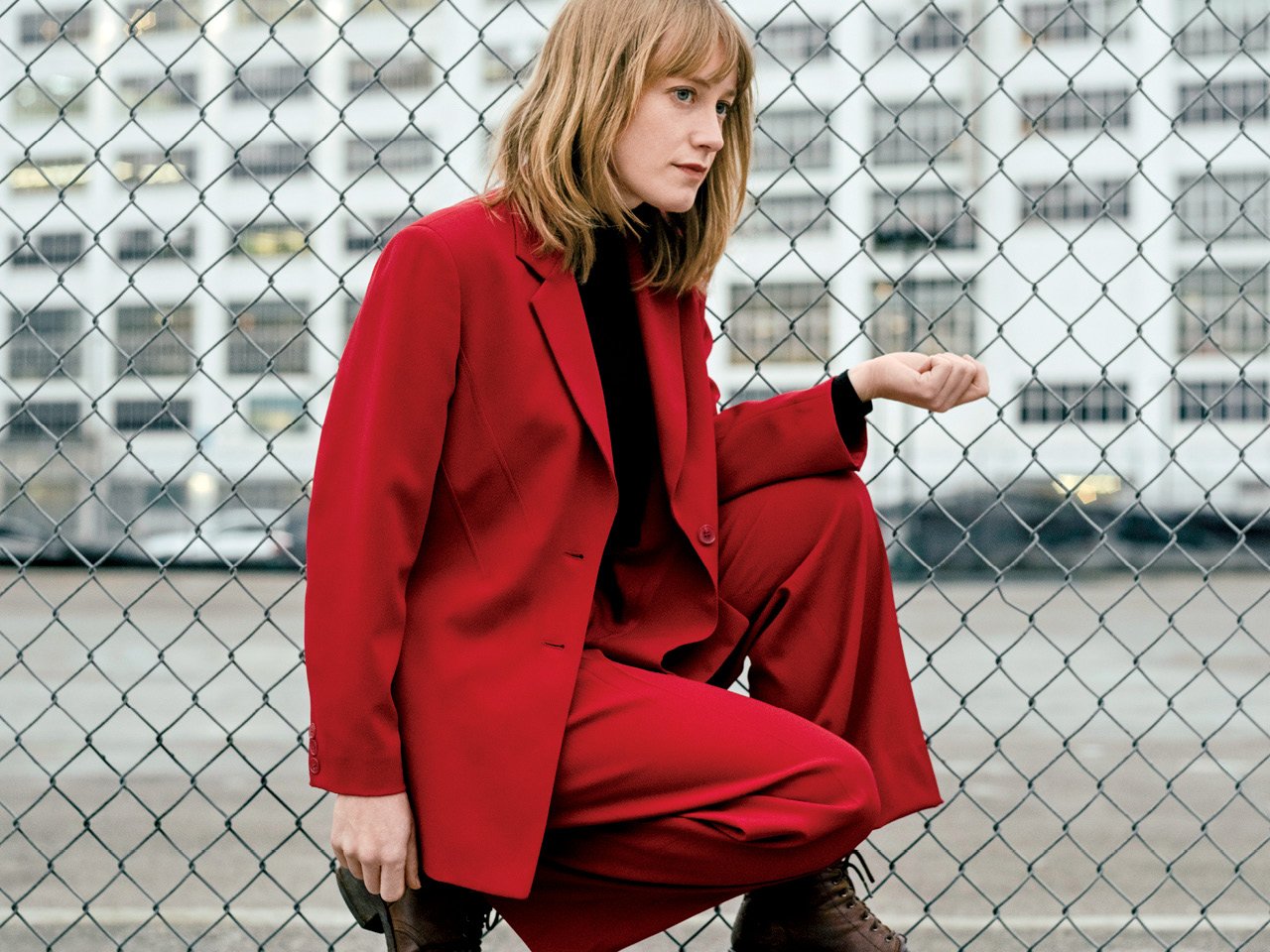 For everyone who’s not a billionaire planning to jet off to space, mourning the natural world is inescapable emotional baggage. And describing what it feels like to witness climate change is the task the Weather Station (a.k.a. Toronto’s Tamara Lindeman) set for herself on her fifth album, Ignorance.

The jazz-inflected collection of indie rock truly captures the current mood, from frustration at one’s individual limitations to the bittersweet wonder of watching a solitary bird—almost definitely threatened by something terrible that humans are doing somewhere—gliding across a blue sky.

It’s uncomfortable listening, yet somehow also comforting in its shared vulnerability. “Can I just cover my eyes?” Lindeman asks in “Atlantic,” after railing against those “looting at dawn / looting at dusk” in “Robber.” Denial, anger, bargaining, depression: All the stages of climate grief make an appearance—save acceptance.