11 Underrated Shows on Netflix You *Probably* Haven’t Watched Yet, But Definitely Should

What are you waiting for? 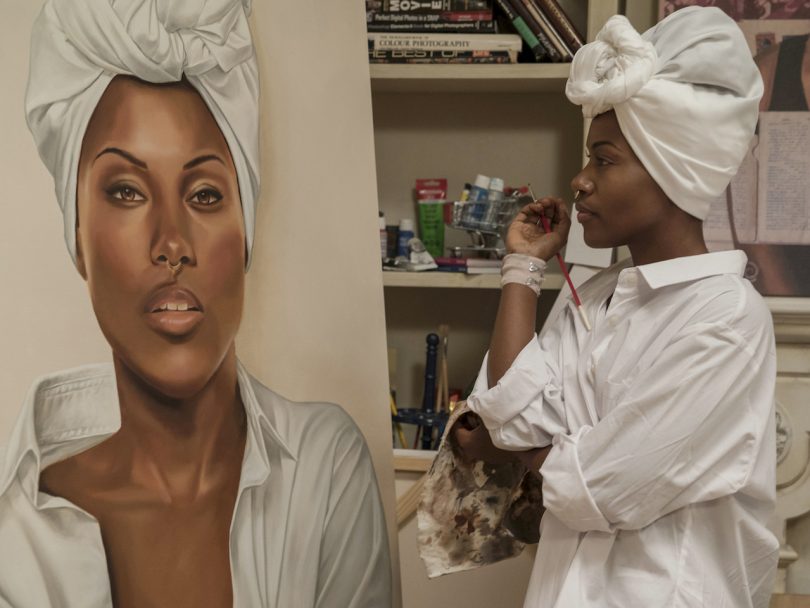 Don’t get us wrong, we love This Is Us, Maniac and Queer Eye as much as the next person, but sometimes we just need to switch things up. Good thing there are a roster of under-the-radar gems that are begging to be added to your Netflix queue.

She’s Gotta Have It

Synopsis: Nola Darling struggles to stay true to herself and her dreams while juggling three lovers in this Spike Lee series based on his breakout film.
Cast: DeWanda Wise, Cleo Anthony, Lyriq Bent
Streaming: Yes
Why you should watch it: “Empowering,” “playful” and “sex-positive” are just three words to describe this ground-breaking show. You’ll fall in love with Nola (DeWanda Wise) as she navigates life in Brooklyn as a black, pansexual, polyamorous activist and artist.

Synopsis: In the wake of their first documentary’s success, Peter and Sam seek a new case and settle on a stomach-churning mystery at a Washington high school.
Cast: Tyler Alvarez, Griffin Gluck, Jimmy Tatro
Streaming: Yes
Why you should watch it: This hilarious series is both utterly ridiculous (just watch the trailer if you don’t believe us) and undeniably smart with its tongue-and-cheek spin on true crime — if you listen to My Favourite Murder, chances are this will be your jam.

Synopsis: Rebellious Mickey and good-natured Gus navigate the thrills and agonies of modern relationships in this bold comedy co-created by Judd Apatow.
Cast: Gillian Jacobs, Paul Rust, Claudia O’Doherty
Streaming: Yes
Why you should watch it: If you’re sick of the stereotypical rom-com, this series is for you because it gets real about relationships. The show deals with addiction, while portraying love in its truest form: messy and complicated, but oh-so-worth-it. I mean, c’mon! These two are seriously the cutest. 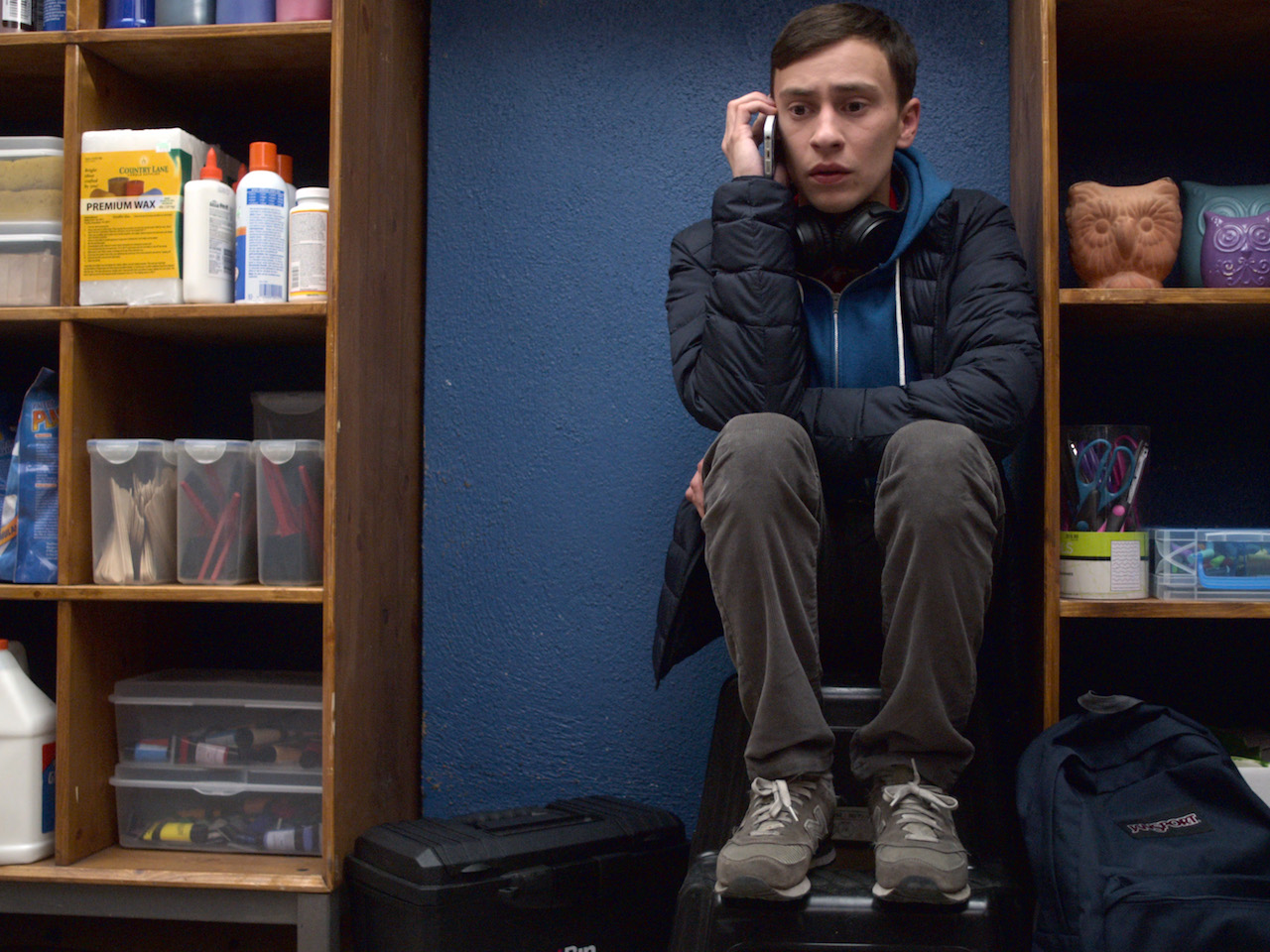 Synopsis: When a teen on the autism spectrum decides to get a girlfriend, his bid for more independence puts his whole family on a path of self-discovery.
Cast: Jennifer Jason Leigh, Keir Gilchrist, Michael Rapaport
Streaming: Yes
Why you should watch it: This feel-good show will give you feels watching Sam Gardner (Keir Gilchrist) navigate the dating world (spoiler alert: Gilchrist and Paige Hardaway, played by Jenna Boyd, are so darn sweet together). It’s hilarious and quirky with plenty of touching moments that just might leave you in tears.

Synopsis: From the creators of The Matrix and Babylon 5 comes this tense series in which eight people can telepathically experience each other’s lives.
Cast: Tuppence Middleton, Brian J. Smith, Bae Doona
Streaming: Yes
Why you should watch it: Not only does this show score major points for LGBTQ representation, it’s also visually stunning and action-packed. It basically has everything you might want in a sci-fi drama: epic fight scenes, chilling suspense and plenty of romance.

Synopsis: The virginal Tracey, who was raised in a strictly religious Tower Hamlets flat, is ready to realize her potential. And the first step is having sex.
Cast: Michaela Coel, John Macmillan, Robert Lonsdale
Streaming: Yes
Why you should watch it: The sex scenes are hilarious, Tracey Gordon’s (Michaela Coel) facial expressions are priceless and there are too many funny moments to keep track of. Plus, her love of Beyoncé is a whole #mood. 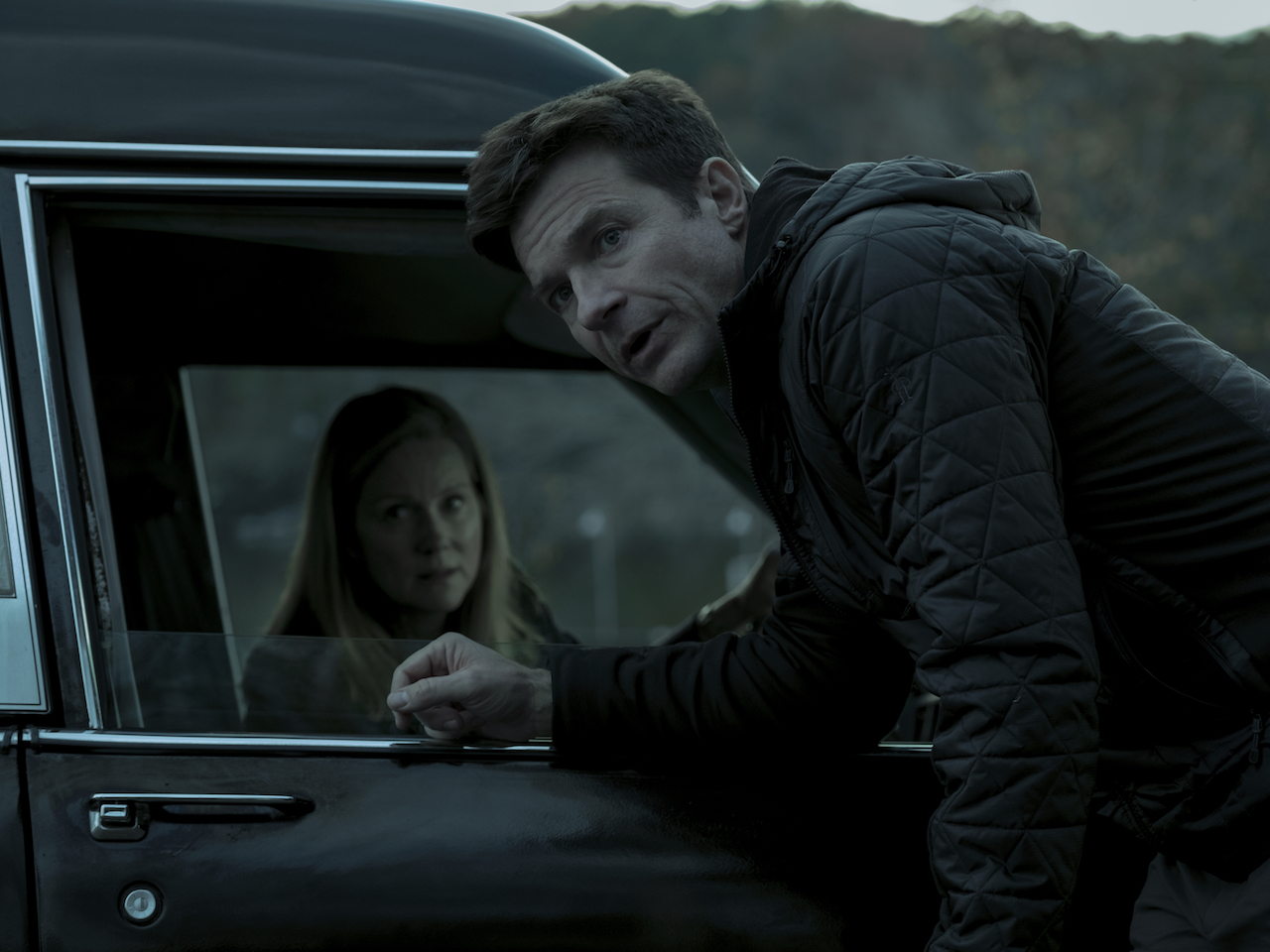 Synopsis: A financial adviser drags his family from Chicago to the Missouri Ozarks, where he must launder $500 million in five years to appease a drug boss.
Cast: Jason Bateman, Laura Linney, Sofia Hublitz
Streaming: Yes
Why you should watch it: If you’re a fan of Breaking Bad, this white-collar crime drama will be your new go-to. The series is dark, suspenseful and shocking — just when you think you’ve figured out what’s going to happen, there are more twists and turns.

Synopsis: Students of colour navigate the daily slights and slippery politics of life at an Ivy League college that’s not nearly as “post-racial” as it thinks.
Cast: Logan Browning, Brandon P. Bell, DeRon Horton
Streaming: Yes
Why you should watch it: At FLARE HQ, we can all agree that this Netflix Original series should be mandatory viewing for all. It delivers plenty of satirical humour, while also tackling timely issues like race, privilege, identity politics, the alt-right and more.

Synopsis: While running a convenience store in Toronto, members of a Korean-Canadian family deal with customers, each other and the evolving world around them.
Cast: Paul Sun-Hyung Lee, Jean Yoon, Andrea Bang, Simu Liu
Streaming: Yes
Why you should watch it: This Canadian sitcom is equally heartwarming and hilarious, and captures the experience of being first-generation immigrants in a lighthearted way. Will we ever get tired of this show? 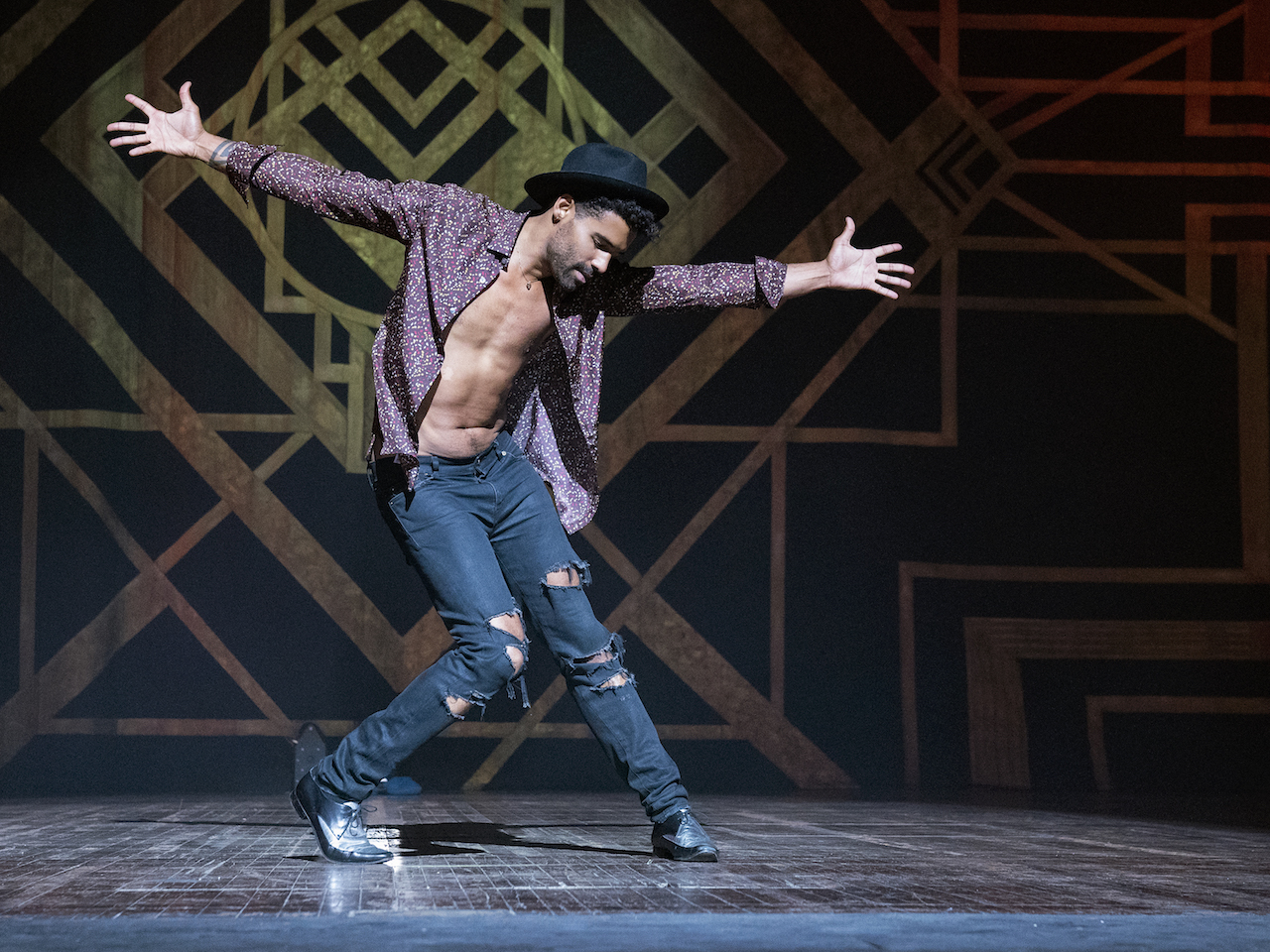 Synopsis: Nine struggling musicians share the spotlight in this deeply personal reality series about the challenges and thrills of staging a Hollywood showcase.
Cast: Caitlin Ary, James Byous, Leo Gallo, Arika G., Alexandra Kay, Austin Kolbe, Sean Patrick Murray, Pia Toscano and Taz Zavala
Streaming: Yes
Why you should watch it: If Fame was a reality TV show, this brand spankin’ new series would be it. It peels back the layers of the entertainment world and portrays the authentic experiences of up-and-coming musicians trying to make it in the industry — drug abuse, alcoholism, performance anxiety and all.