'Natural Beauty Is Unfair': Tyra Banks Opens Up About Her Plastic Surgery

The supermodel who lifted the veil on "flawless" employs some radical honesty about herself. 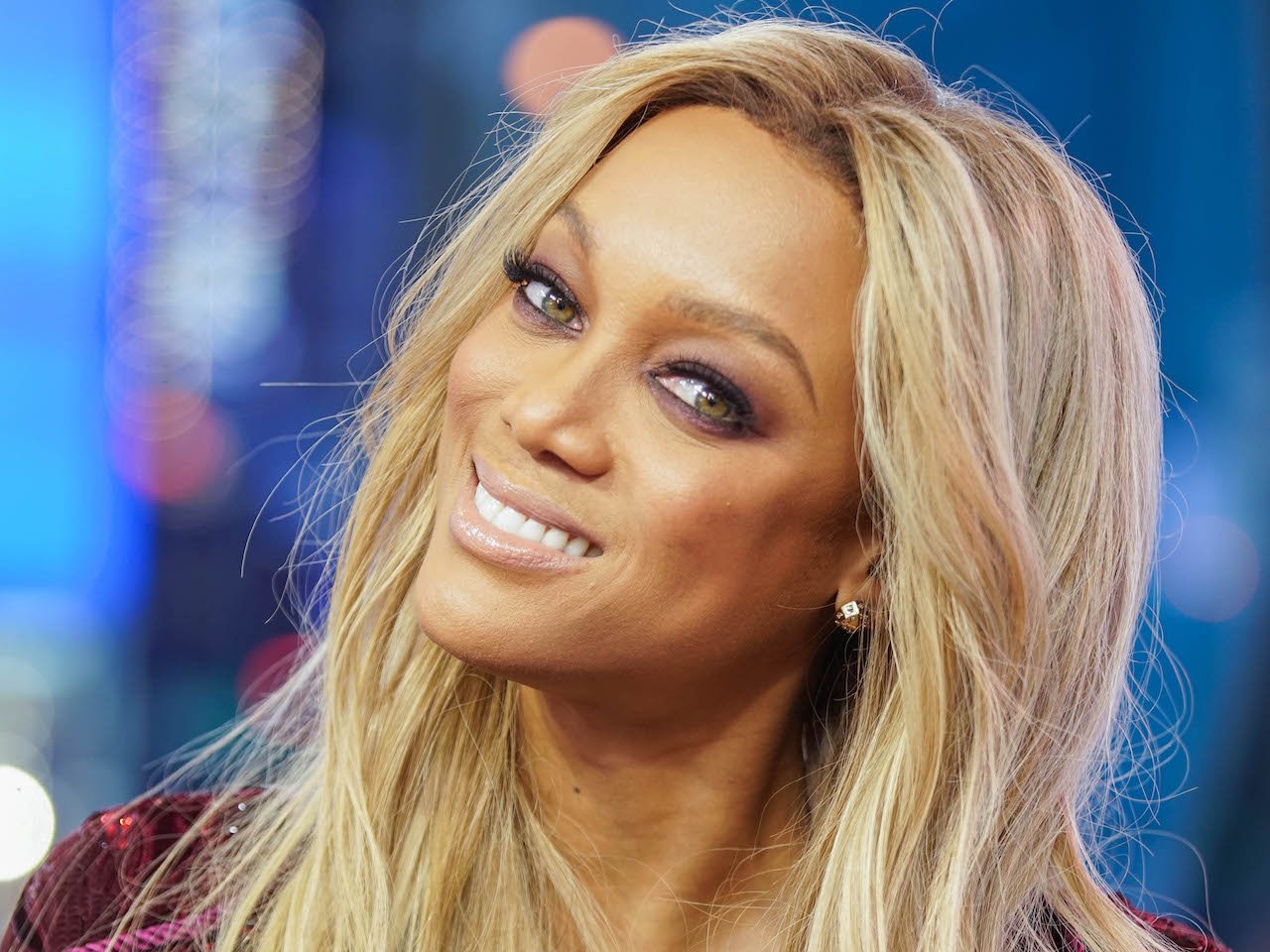 Before celeb #nomakeup selfies and pre–award show sheet masks flooded Instagram, Tyra Banks showed women what it really took be a supermodel. In 2005, when she launched America’s Next Top Model, we were all watching — rapt by how a group of regular, degular, schmegular looking young women (who, yes, happened to be very tall and thin) were transformed by a precise formula of makeup, lighting and smizing.

Fast forward 10 years and Tyra’s getting even more real about the facade of beauty ahead of her memoir’s release on April 3rd. The 44-year-old icon told People she had plastic surgery for her nose early in her career. “I had bones in my nose that were growing and itching. I could breathe fine, but I added cosmetic surgery. I admit it!” she said. “I feel I have a responsibility to tell the truth.”

She also told the magazine she felt that, even as a model, she needed makeup and that “natural beauty is unfair.”

“I get really uncomfortable when women who are these natural beauties judge anybody who does anything to themselves,” she said.

Banks, whose career got started when she was 15, learned to shapeshift to stay in the game — first making the transition to a Victoria’s Secret model after designers stopped booking her when her curves started to show, then as a reality TV and talk show host, and now as a cultural icon with a motto so catchy it has replaced “cheese” for most women in my generation.

While most people aren’t shocked at her admission (comparing photos of Tyra in her youth to current-day Tyra is something of an internet sub-genre), the lack of reaction from the public (so far) has been kinda great. While it’s crappy that women feel they have to get plastic surgery to book a job or feel good about themselves, when it’s so pervasive, wouldn’t you just rather know that these famous, beautiful women have had work done? That nobody’s perfect? And can you really be mad at the woman who taught us what a sham the idea of “flawless” is for admitting to one more illusion?