Is Tom Hanks Really The Best Mr. Rogers In The Neighbourhood?

Sure, Tom Hanks is the logical choice to don the Fred Rogers cardigan in a forthcoming biopic, but we've dream-casted a few more options. 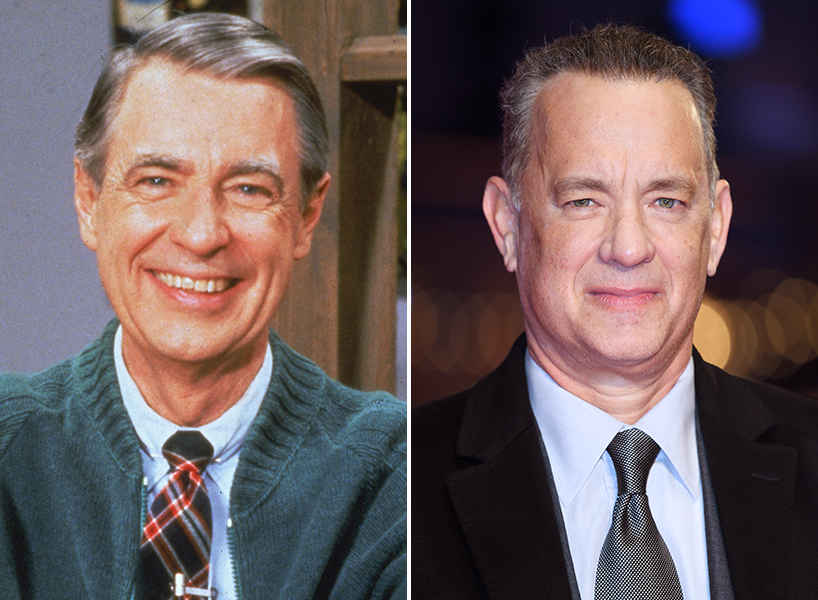 One of the first words that comes to mind when you think of Tom Hanks is “likable.” (The other is probably “Wilson!!!”) Aptly nicknamed America’s dad, many of his best-known roles are the epitome of endearing: the titular Forrest of Forrest Gump, Toy Story’s affable cowboy, Woody — hell, he even starred in a Carly Rae Jepsen music video.

Which is why it kills me to say: Tom Hanks is a bad choice to play Mr. Rogers. TriStar Pictures announced Monday that “America’s neighbour,” the wholesome children’s television icon and unrepentant cardigan aficionado, will be played by Hanks in You Are My Friend, an upcoming biopic centred on the unlikely friendship between Rogers and Esquire journalist Tom Junod.

The Canadian option: Martin Short
Can’t you just picture Short’s twinkly eyes lighting up as he reveals how crayons are made? Heartsplosion.

The Tim Burton option: Steve Buscemi
This one goes out to all the kids who slept with a nightlight. Anyway, he’s got a similar hairline.

The thespian option: Sir Ian McKellan
Who better to play a kindly, sage old neighbour than an actor whose past credits include the Royal Shakespeare Company and a turn as cinema’s most trusted wizard?

The oddball option: Bill Murray
I didn’t know how much I’d love this suggestion until I started typing it.