From Oscar bait to Rachel McAdams' date, here's everything you need to know about this year's Toronto International Film Festival.

This is TIFF’s 40th birthday, but the festival, which begins today, still parties like it’s 19. This year, Johnny Depp, Matt Damon and Tom Hardy will own the red carpets. Rachel McAdams and Jake Gyllenhaal will set the gossip columns alight. And one Canadian director will put on a hilarious tribute to The Princess Bride. Here, our guide to the TIFF 2015 buzz. 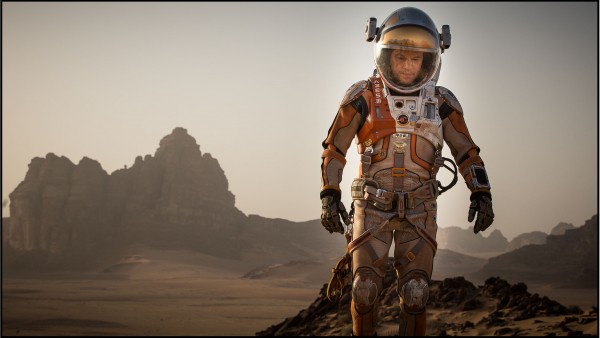 The Toronto International Film Festival has a good track record of showing movies that will go on to win Best Picture at the Academy Awards (The King’s Speech, Slumdog Millionaire, 12 Years a Slave). Here are the leading contenders this year: The Martian, a Ridley Scott-directed astronaut flick starring Matt Damon. Black Mass, with Johnny Depp as Boston gangster Whitey Bulger. Reigning Best Actor winner Eddie Redmayne will play a 1920s transgender artist in The Danish Girl. There’s also a big push for Freeheld, Julianne Moore and Ellen Page’s drama about a same-sex couple fighting the system. My chips are on Spotlight, which stars Mark Ruffalo, Rachel McAdams and Michael Keaton as the journalists who broke the Catholic Church sex scandal in Boston.

With 289 films from 71 countries, the festival can be overwhelming. But some smaller, indie films are worth seeking out. I like High-Rise, a British dystopian drama starring Jeremy Irons and Tom Hiddleston (more on him later) from cult director Ben Wheatley; Five Nights in Maine, which wonderfully pairs Woody Allen alum Dianne Wiest, as a mom whose estranged adult daughter dies, with last year’s Oscar nominee David Oyelowo (Selma) as the grieving boyfriend. Lastly, The Final Girls looks to be a smart, meta horror flick heavily indebted to Wes Craven’s Scream trilogy.

After breaking up with Canadian music manager Patrick Sambrook recently, McAdams has been linked to a series of costars, including Jake Gyllenhaal and Taylor Kitsch. If she even casts a glance at an attractive leading man during the fest, it’ll be front-page news. 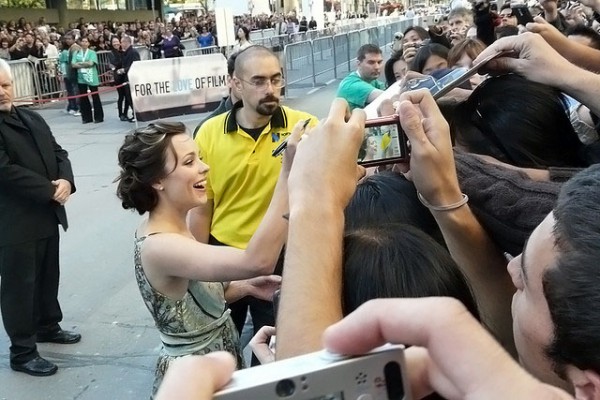 Donald and Kiefer will be at the festival for Forsaken, a Western in which they play father and son gunslingers. Both actors are likely to attend the screening of River, a Canadian independent thriller starring Rossif Sutherland, Kiefer’s half-brother.

In 2012, Damon dropped into Toronto to catch a screening of the Affleck-directed Argo, which went on to win Best Picture. Affleck may return the favour and shows up at The Martian, which stars Damon as an astronaut whose crew has left him stranded on the Red Planet.

For the last two years, the festival has been teeming with “Cumberbitches” — the adoring fans of actor Benedict Cumberbatch, who was in town for The Fifth Estate and The Imitation Game. This year, eyes will be on fellow Brit Tom Hiddleston, who just happens to be Cumberbatch’s best friend. Hiddleston stars in High-Rise and the Hank Williams biopic I Saw the Light. 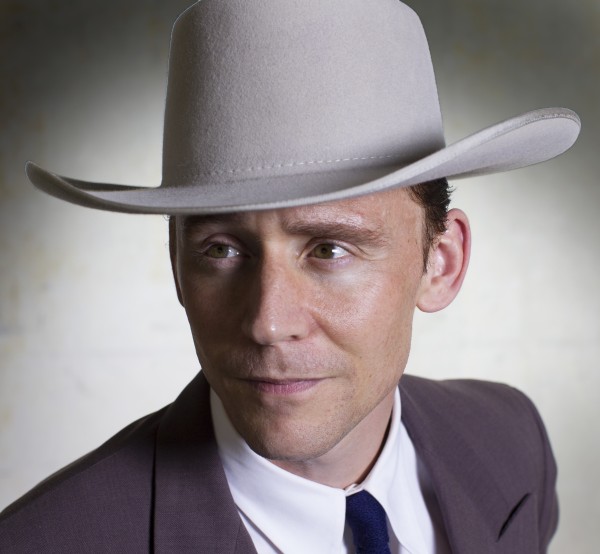 Tom Hiddleston as Hank Williams in I Saw the Light. Photo by Alan Markfield/Sony Pictures Classics.

One of the festival’s glitziest venues may be losing its lustre. Toronto’s Trump Tower, home to plenty of TIFF action in the past, was recently the target of labour protests, has caused the city headaches with a dangerously unstable roof antenna and is not exactly benefitting from The Donald’s current political persona. In fact, long-time film producers the Weinsteins cancelled the Trump rooms they had on hold for this year’s festival.

If the TIFF kickoff press conference is any indication, no festival party will be complete without an elaborate poutine bar. Meanwhile, Toronto’s restaurants will aim to outdo each other with dishes like “foie gras flapjacks” — as if any celebrity would ingest that many calories.

One of TIFF’s most anticipated annual events is Jason Reitman’s Live Read, which features celebrities performing beloved movie scripts. This year, Reitman spotlights The Princess Bride, with former NHLer George Laraque reading the role of Fezzik and Gael Garcia Bernal as Inigo Montoya. (Watch Reitman’s Twitter feed for news on who will take on the roles of Westley and Buttercup.) Judging from past events (Jennifer Lawrence and Michael Fassbender read The Big Lebowski), this will be more fun than storming the castle.

Related:
The best dressed at TIFF 2014
Rachel McAdams like you’ve never seen her before