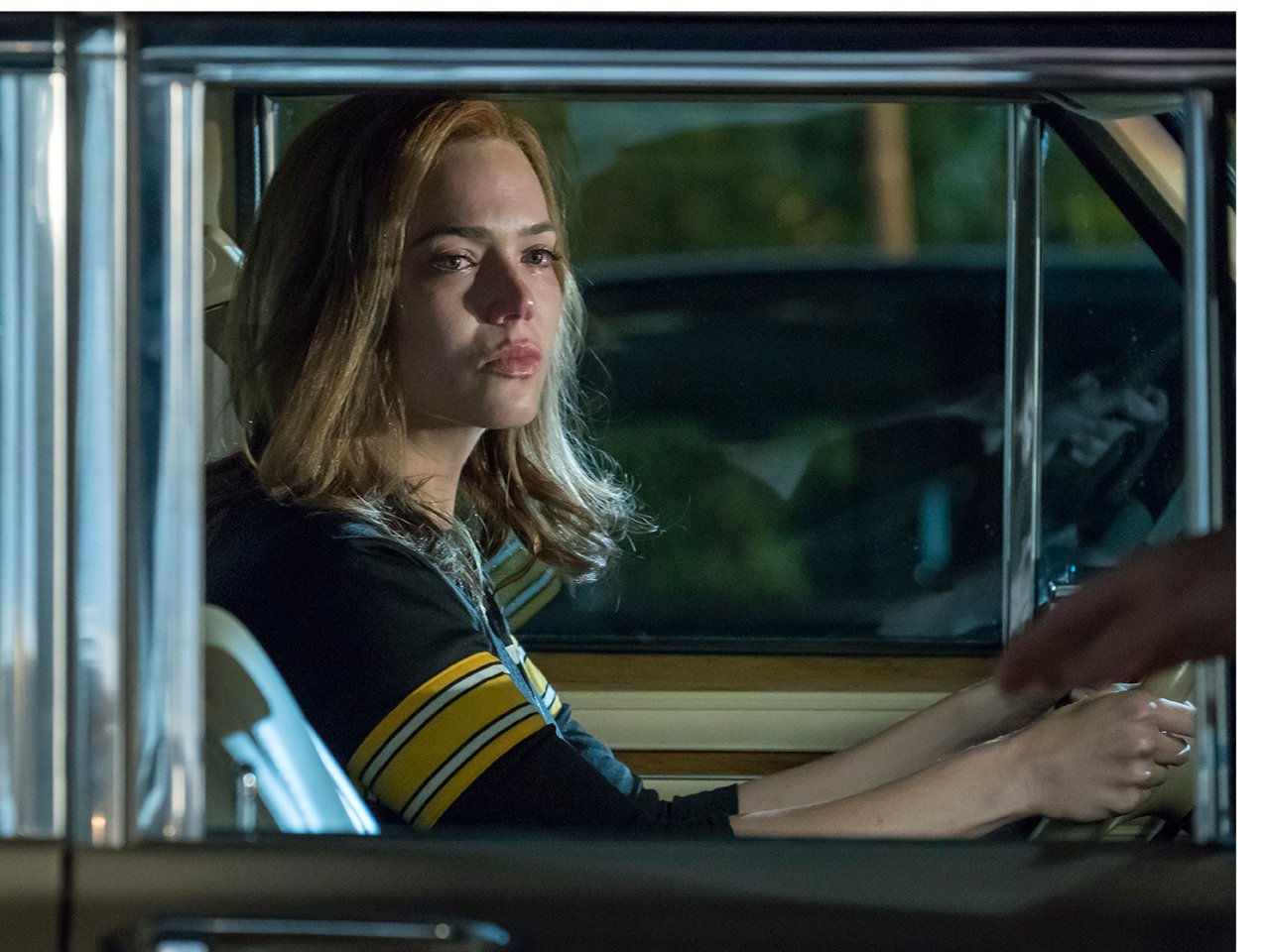 I have never been more excited/nervous for Super Bowl Sunday as I was this year, and it had absolutely nothing to do with the takedown of Tom Brady.

This Is Us promised us that after a season and a half of weekly weep-fests, we were finally going to learn how Jack Pearson (Milo Ventimiglia) died — and that’s exactly what happened. Yes, the episode that aired right after the Super Bowl is the one everyone’s been waiting for, and even though viewers knew what was going to happen, the writers still managed to make them feel every single feel.

Actual footage of me watching the post–Super Bowl episode:

*Seriously, spoilers ahead. If you haven’t watched the episode, STOP READING NOW*

The episode picks up right where the story left off, with the Pearson house filling with flames after the family’s Crock Pot malfunctioned. Jack predictably jumps into hero mode, literally walking through fire to save his entire family and then going back into the burning building to save Kate’s dog. Based on the numerous hints that have been dropped about the details surrounding Jack’s death, you may think you know how everything is going to go down, but trust me — you don’t. This episode reveals that Jack didn’t in fact die in the house fire. Instead, while he was in the hospital for the burns he sustained on his hands, the mass amounts of smoke inhalation caused him to have a fatal heart attack (which, as many Grey’s Anatomy fans pointed out, could definitely have been avoided).

The episode bounces back and forth between the past and the present, showing how each surviving member of the Pearson family is commemorating the 20th anniversary of their father’s passing. We see Randall attempting to turn the day into a celebration of his father’s favourite sporting event, Kevin finally confronting his grief, Kate opening up to her fiancé, Toby, and the quiet ritual that Rebecca goes through every year to mark the day that she became a widow. Are you crying yet? Because my keyboard is basically a puddle.

At the end of the episode, the camera pans to a Jackson Pollock–style painting hanging on the wall in the bedroom of Randall’s daughter, Tess. TBH, I could not remember where or when that painting had come up in previous episodes, so I did some Googling. What I found made me even more certain that the writers of This Is Us are a special kind of brilliant.

“It’s kind of beautiful isn’t it? The idea that even when people die, just because you can’t see them or talk to them – it doesn’t mean they’re not still in the painting.”

The painting was first introduced in episode five of season 1. It’s a piece that Kevin painted because, as he tells his nieces Tess and Annie, every time he gets a new script, he paints how it makes him feel. The resulting monologue where he explains the meaning behind the layered spatters of colourful paint basically encapsulates the entire premise of This Is Us.

In case that concept seems too vague, Kevin then brings it home.

“My dad, he’s not with us anymore. He’s not alive, but he’s with us. He’s with me every day. It all just sort of fits somehow, even if you don’t understand how yet… I mean, it’s kind of beautiful, right, if you think about it, the fact that just because someone dies, just because you can’t see them or talk to them anymore, it doesn’t mean they’re not still in the painting,” he says. “I think maybe that’s the point of the whole thing. There’s no dying. There’s no ‘You’ or ‘Me’ or ‘Them.’ It’s just ‘Us.'”

Give these writers all the awards.

Was wondering what was wrong with me because I did not cry when Jack died…but then, that ending with future Tess, and then the painting on the wall representimg that we are all part of one.big painting. . .#uglycry #ThisIsUs

Couldn’t even remember why the tears started to fall again at the end. Tess stopping to look at the painting on her wall from Kevin. Full effin circle. I can’t. #ThisisUs

Thought I’d never be okay again after that episode, and then THAT ending happened. The camera even panned to the painting when I was thinking about it. I love this show so freaking much #ThisIsUs pic.twitter.com/SrdNkLg0vU