The strangest celebrity diet ever

The secret to getting Marilyn Monroe's enviable shape? It's not a regimen we'd recommend. 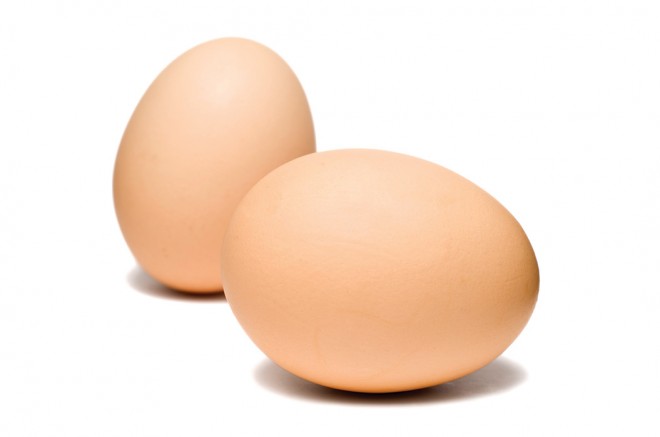 If you think Gwyneth Paltrow subscribes to a crazy diet and exercise routine, or that Madonna’s macrobiotic eating and intense dance cardio sessions are kooky, wait till you get a load of what Hollywood icon Marilyn Monroe did to maintain her enviable shape.

Images taken for an April 1952 article in Life magazine and revealed in a recent Daily Mail article suggest she lifted weights (sort of) and ate oddly and sparingly.

The images, which apparently never made it into the magazine, were taken by photographer Philippe Halsman. In the pictures, the star dons some curious workout gear — a terry cloth bikini top and a pair of blue jeans, no wick-free fabrics in the 50s! — and using a barbell, bench press and hand weights in what appears to be her daily workout routine.

Later that year, Monroe reportedly opened up to another magazine about her workout routine and diet. Her daily exercise included performing 10-minutes of “bust-firming” exercises using hand weights every day.

Bust-firmers may elude your 21st century understanding — I like my bust on the soft side, personally — but it’s what she eats that may truly puzzle you.

“For breakfast, Monroe drank a glass of warm milk with an egg whipped as well as a multivitamin,” reports the Daily Mail.

Here’s how she prepares it: she warms milk on the stove and once it’s warm she cracks two raw eggs into the mix, whips them all together, and chases the whole thing with a multivitamin.

Monroe refers to this Rocky-esque concoction as a “nourishing breakfast for a working girl in a hurry”.

Skipping right ahead to dinner, Monroe dines on some form of protein and “raw baby carrots”. For dessert, she’ll have a hot fudge sundae.

Monroe appears to be an early prototype of the kooky-actress-dieter, a figure we’ve come to know so well. It’s a state of affairs that begs the question what comes first, the kook or the kooky diet?