The life of a Hollywood personal assistant revealed

It may be of no surprise that answering to the rich and famous is no walk in the park. But some requests are downright shocking. 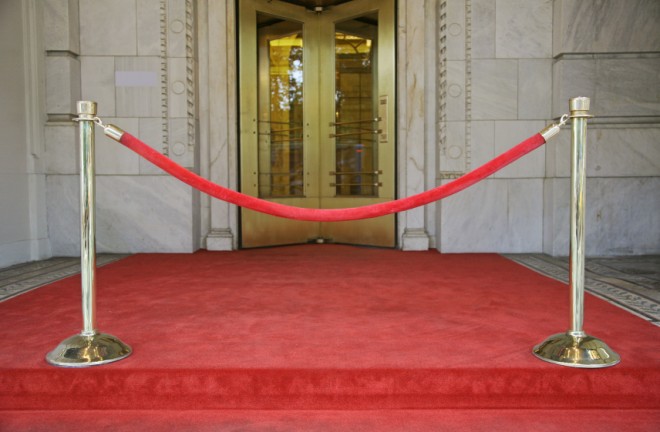 If you ever wondered what it would be like to play the role of personal assistant to a Hollywood star, this recent post on New York magazine’s The Cut is for you.

In the piece, a former Hollywood assistant spills the beans on what it was like to work for an unnamed “household name”. Also anonymous, the assistant reveals that working for this unnamed star is less about champagne wishes and caviar dreams and more about a 24/7 work week and “herbal” nightmares.

According to the anonymous former assistant, being a personal assistant really is, er, personal. One of her duties included breaking up with her employer’s boyfriend, another actor, for her.

“Oh, we’re done making a movie together,” the actress reportedly told her assistant; “it’s not really going to work; I’m sort of seeing somebody else. Could you just tell him to back off and leave me alone?”

If you think breaking someone’s heart sounds like a rough day at work — apparently, the boyfriend was smitten and his being dumped by proxy came as a bit of a shock — the actress also reportedly stuffed some “herbs” of the Cheech and Chong variety into her assistant’s luggage before a trip abroad to a film festival.

Smuggling drugs across international borders and breaking actor’s hearts were all part of the job description as was working all hours, day and night, and doing everything from making tea to ferrying around the actress’s nanny and child.

Not surprisingly, the assistant eventually quit. But weirdly it wasn’t the drugs or the boyfriend-breakup that made her bail — in the end she didn’t care for being slighted by her self-absorbed boss. Apparently the actress reneged on a promise to take her to an international film festival. In a fit of pique the assistant gave her notice, a temperamental act that suggests to be a Hollywood personal assistant you have to be a bit of a drama queen yourself.