Hulu's Handmaid's Tale adaptation is going to be incredible

Casting announcements for the series based on Margaret Atwood's novel keep rolling out — and they're very exciting. 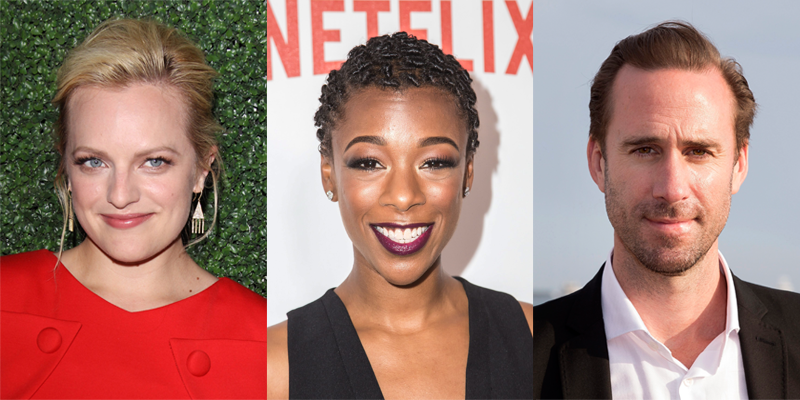 For anyone stoked about the 2017 release of The Handmaid’s Tale TV series, based on Margaret Atwood‘s dystopian masterpiece, here’s some very good news.

Hulu and writer/producer Bruce Miller (The 100) are lining up a terrific cast for the highly anticipated 10-episode adaptation.

Elisabeth Moss of Mad Men has already signed on to star as novel’s heroine and handmaid, Offred.

Today, Hulu announced that Joseph Fiennes, best known for playing the bard in Shakespeare in Love (and brother to Ralph), will play Commander Fred Waterford. Waterford leads the ultra-Christian and ultra-conservative Republic of Gilead and oversees the household in which Offred works.

Samira Wiley, known for her role as Poussey Washington on Orange is the New Black, will play Offred’s friend and fellow handmaiden, Moira.

In the story, the Republic forces fertile women to be “handmaidens” for the men at the helm — the entire set-up an eerily prescient take on threats to reproductive rights, political polarization and radicalism in Western society. Atwood herself has said The Handmaid’s Tale is “more relevant now than when it was written” in 1985.

And in more Atwood adaption news: Sarah Polley’s TV version of Atwood’s Alias Grace will air on CBC and Netflix.