The Crown Season 3 Is Almost Here. A Royal Primer 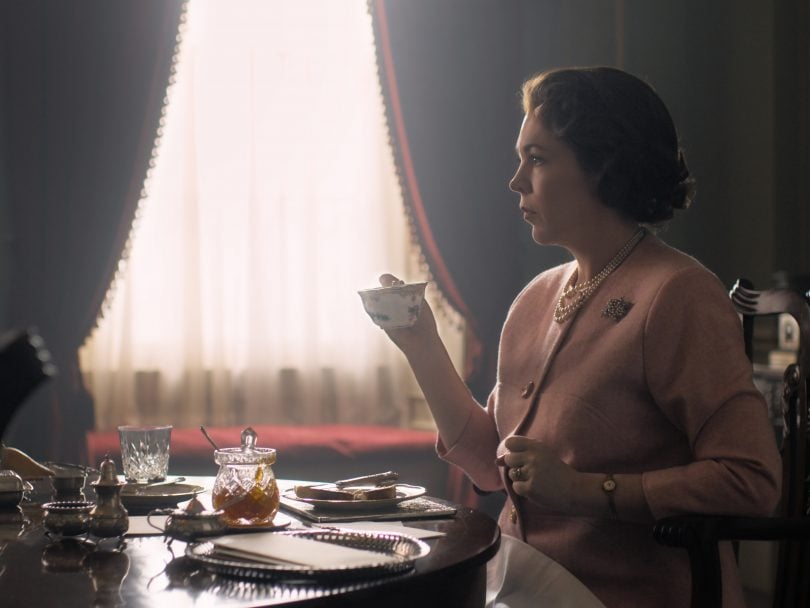 Everyone’s favourite royally dramatic royal drama returns to Netflix on November 17, and, after 20 months, it’s about bloody time. Of course, the biggest buzz surrounding this season is the new cast playing the Windsors at middle age: There’s Helena Bonham Carter as Margaret, Tobias Menzies of Outlander fame as Philip and Olivia Colman as QEII. True, it’s hard to imagine anyone other than Claire Foy portraying the titular tea sipper, but chin up. Colman is a legend and a recent Oscar winner and, to quote Her Majesty, one just has to get on with it.

What dates and historical events will it cover?

Season two explored the Queen’s life up until the birth of Prince Edward in 1964. Season three of The Crown takes place between 1964 and 1977, touching on the decolonization of Africa, the break up of Princess Margaret’s marriage and Prince Charles’ fateful first meeting with Camilla at—where else?—a polo match. (Diana won’t arrive until season 4.)

Fans got a glimpse of the historical events to be portrayed in season 3 in the first full trailer released by Netflix on October 21st. The trailer opens with the Queen’s Silver Jubilee—a celebration of the 25th anniversary of Queen Elizabeth’s ascension to the throne. Less-happy events previewed in the trailer include mining strikes, economic crises, and tension between Princess Margaret and the Queen. “On days like today, I ask myself, in the time I’ve been on the throne,” Elizabeth says in the trailer, “What have I actually achieved?” 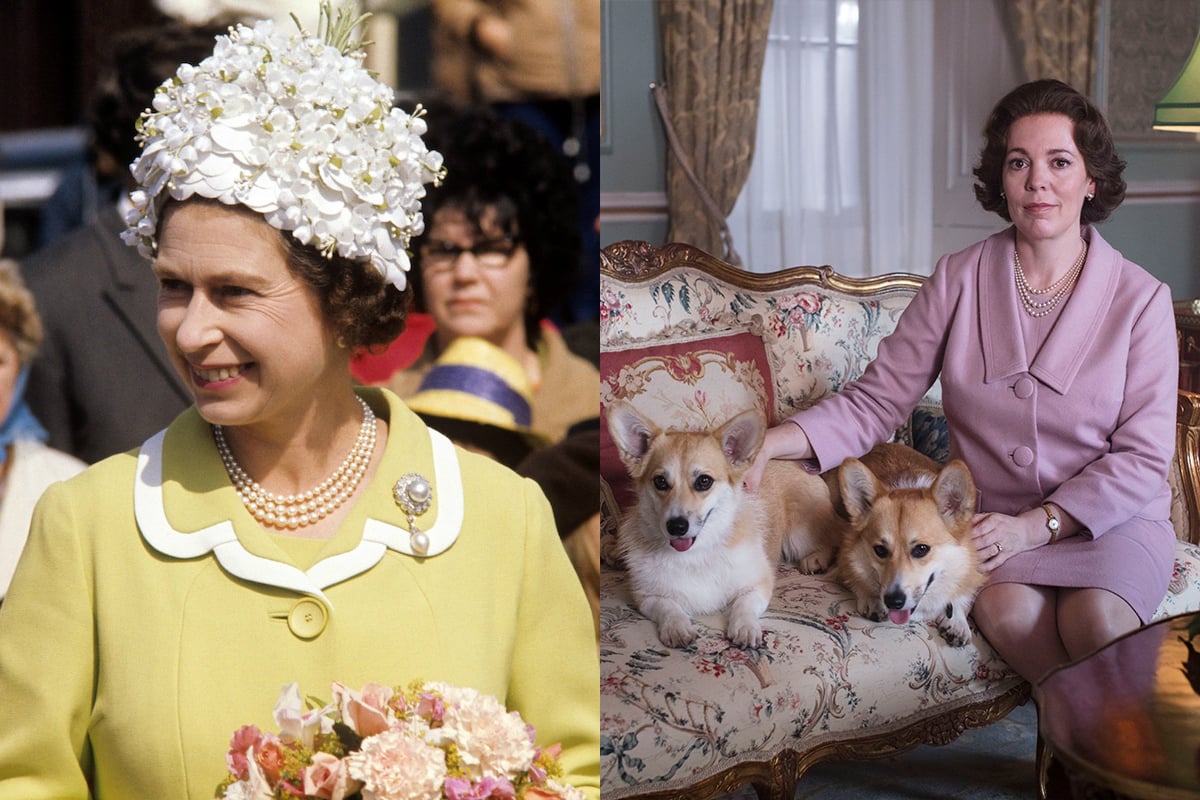 One of the biggest changes this season is the cast—all the roles have been recast to reflect the ages of the characters they’re portraying. Olivia Colman, known for her Oscar-winning portrayal of a different monarch, Queen Anne in The Favourite, will be replacing Claire Foy as Queen Elizabeth II. 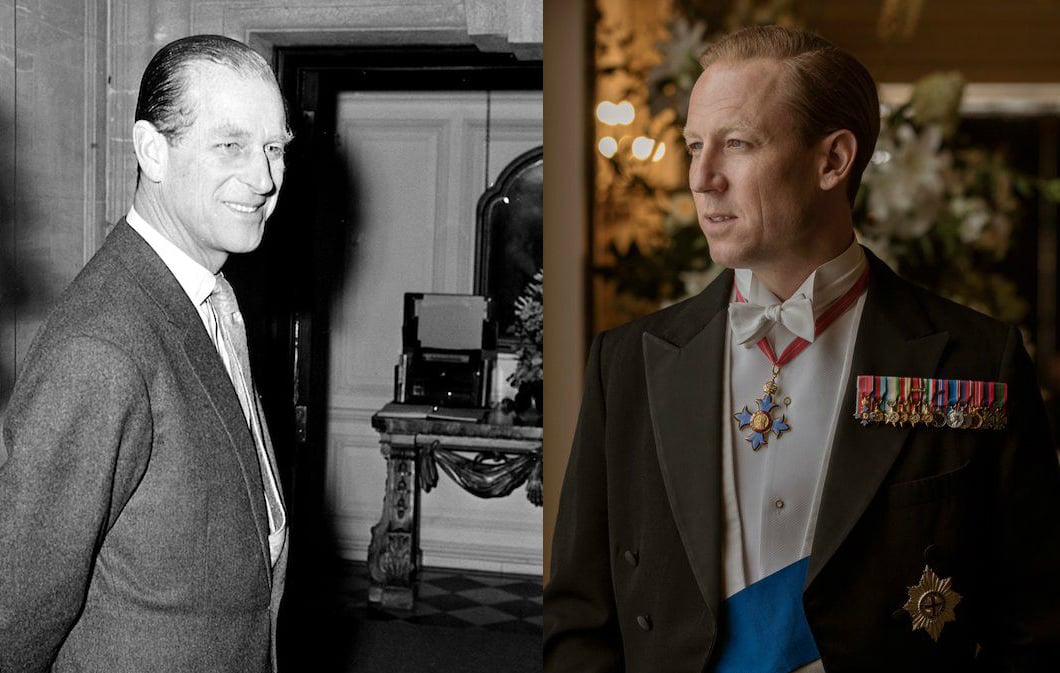 Prince Philip, the Queen’s husband, will be played by Game of Thrones and Outlander actor Tobias Menzies, who will be replacing Doctor Who alum Matt Smith. 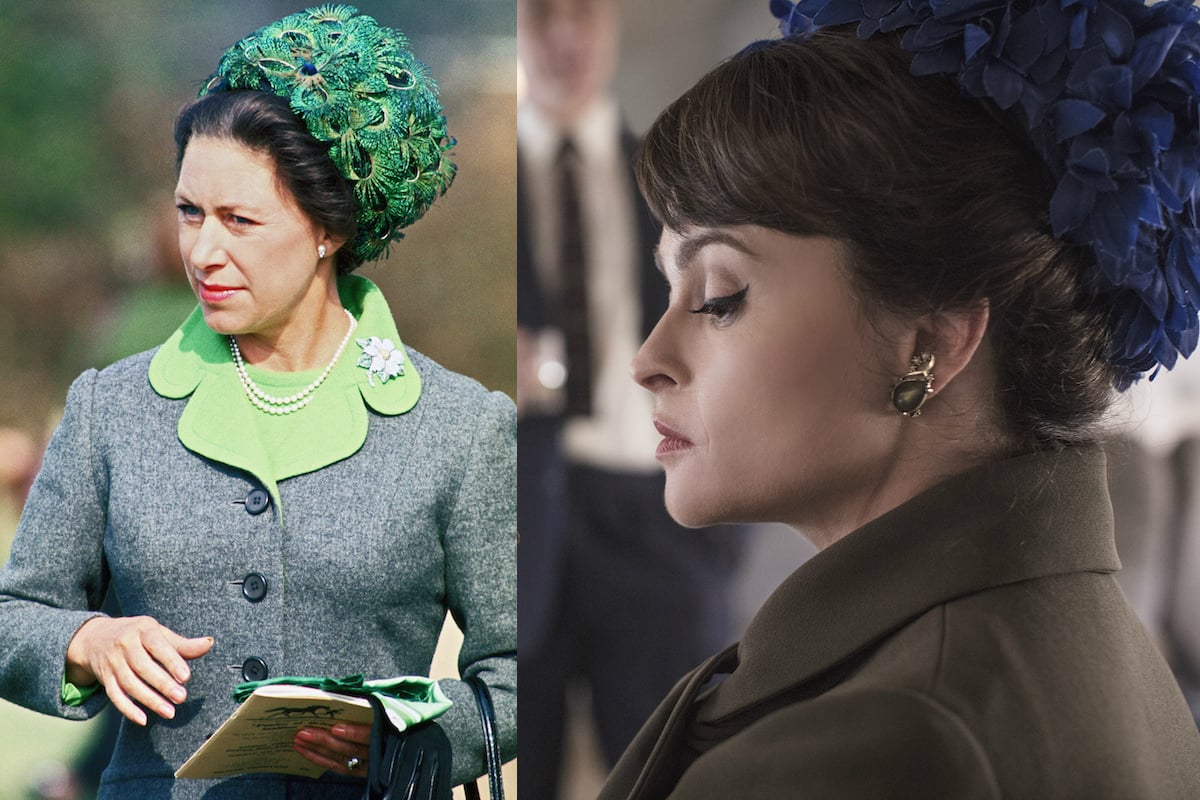 Helena Bonham Carter will be taking over the role of Princess Margaret, the younger sister of Queen Elizabeth, from Vanessa Kirby. 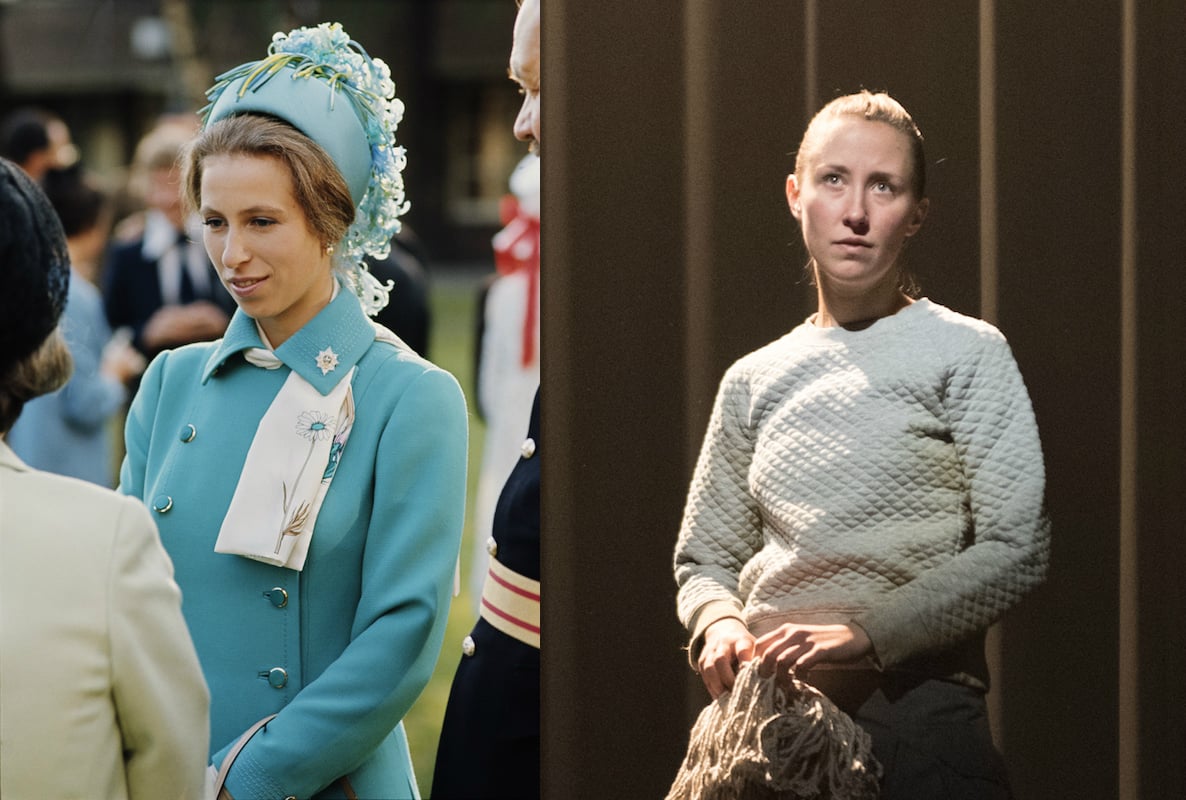 Princess Anne, the only daughter of Queen Elizabeth and Prince Philip, will be portrayed by Erin Doherty. 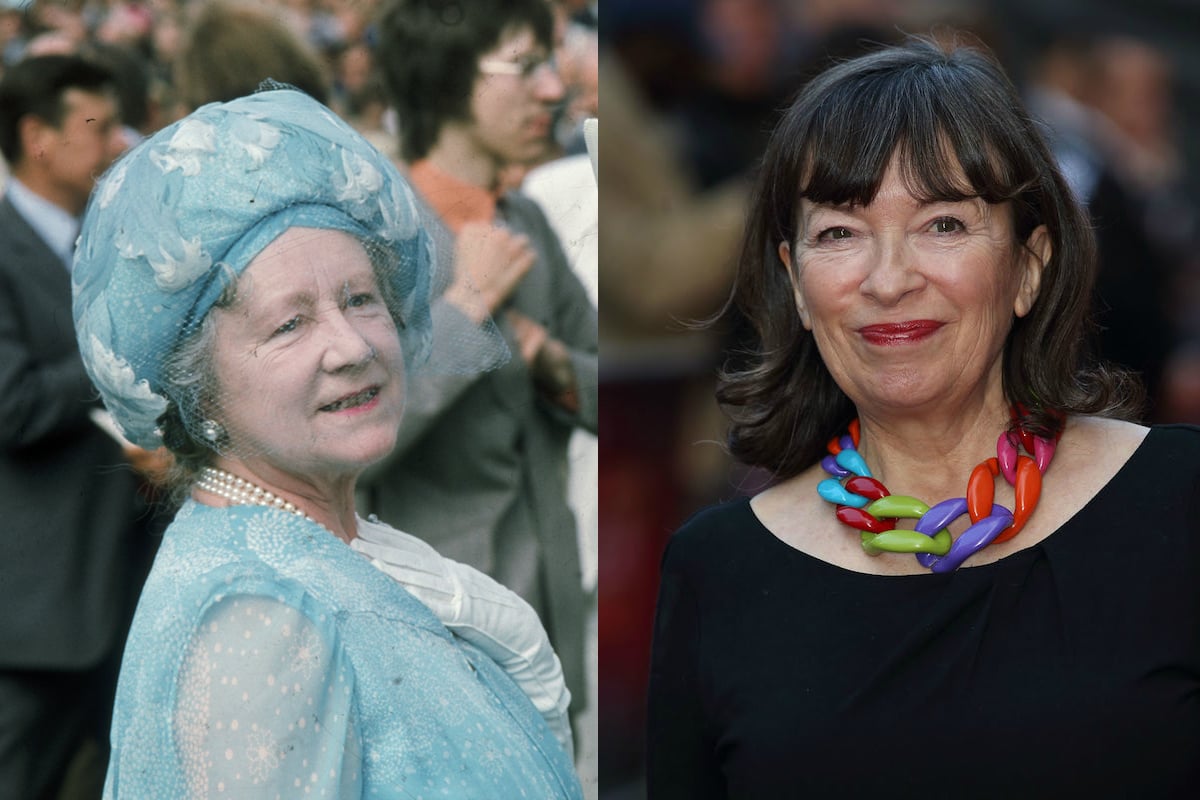 Marion Bailey will be taking over the role of the Queen Mother from Victoria Hamilton. 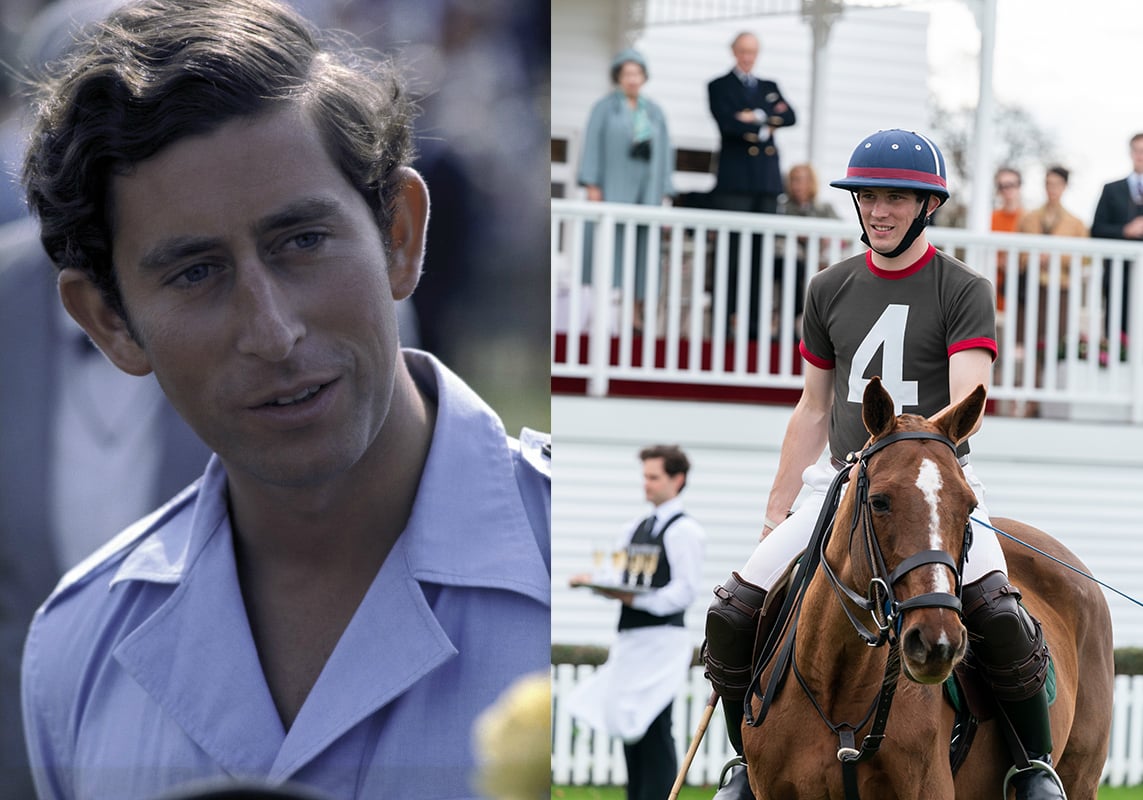 Josh O’Connor will be playing Prince Charles—the show follows the young Prince of Wales as he comes of age. 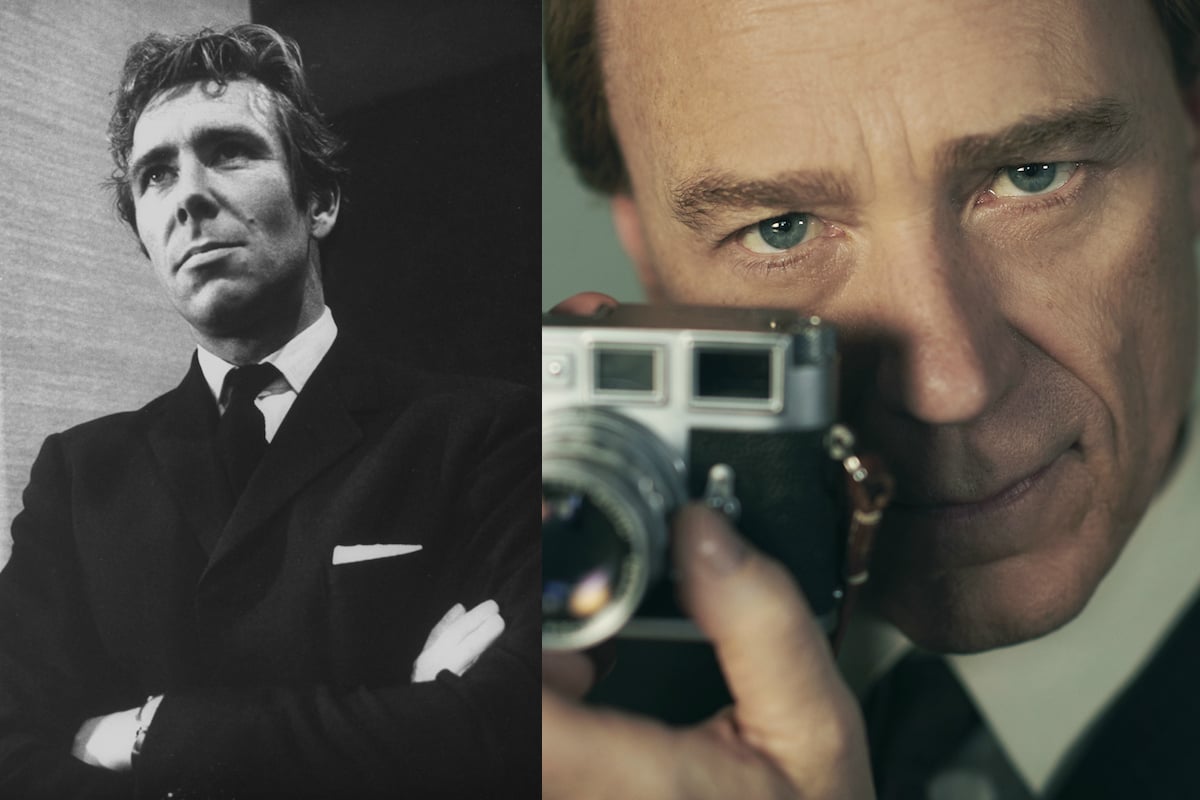 Princess Margaret’s photographer husband, Antony Armstrong-Jones, Lord Snowdon, will be played by Ben Daniels, who will be taking over the role from Matthew Goode. 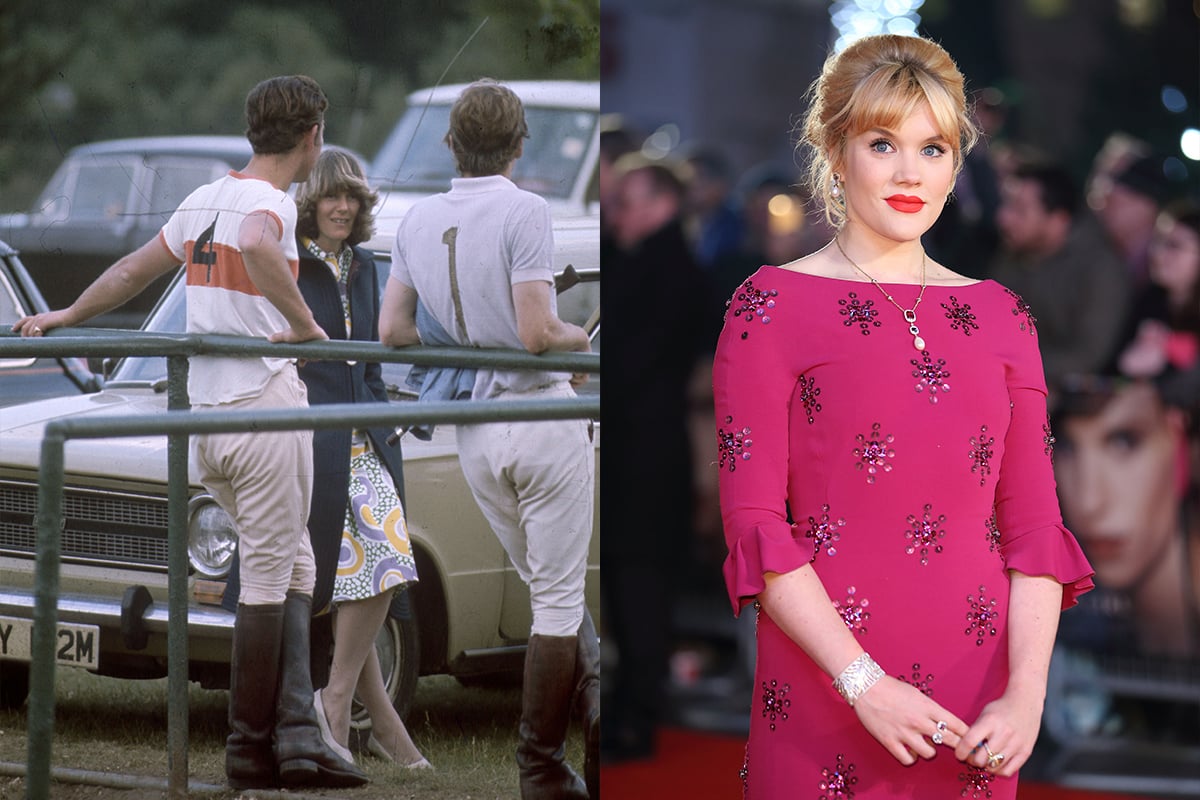 Many real-life figures will also be making their first appearances in the show as the plot of The Crown inches closer to our present day. Actor and writer Emerald Fennell will portray Camilla Rosemary Shand (later, Camilla, Duchess of Cornwall) who dated Prince Charles between 1971 and 1973 before he left for the Royal Navy. 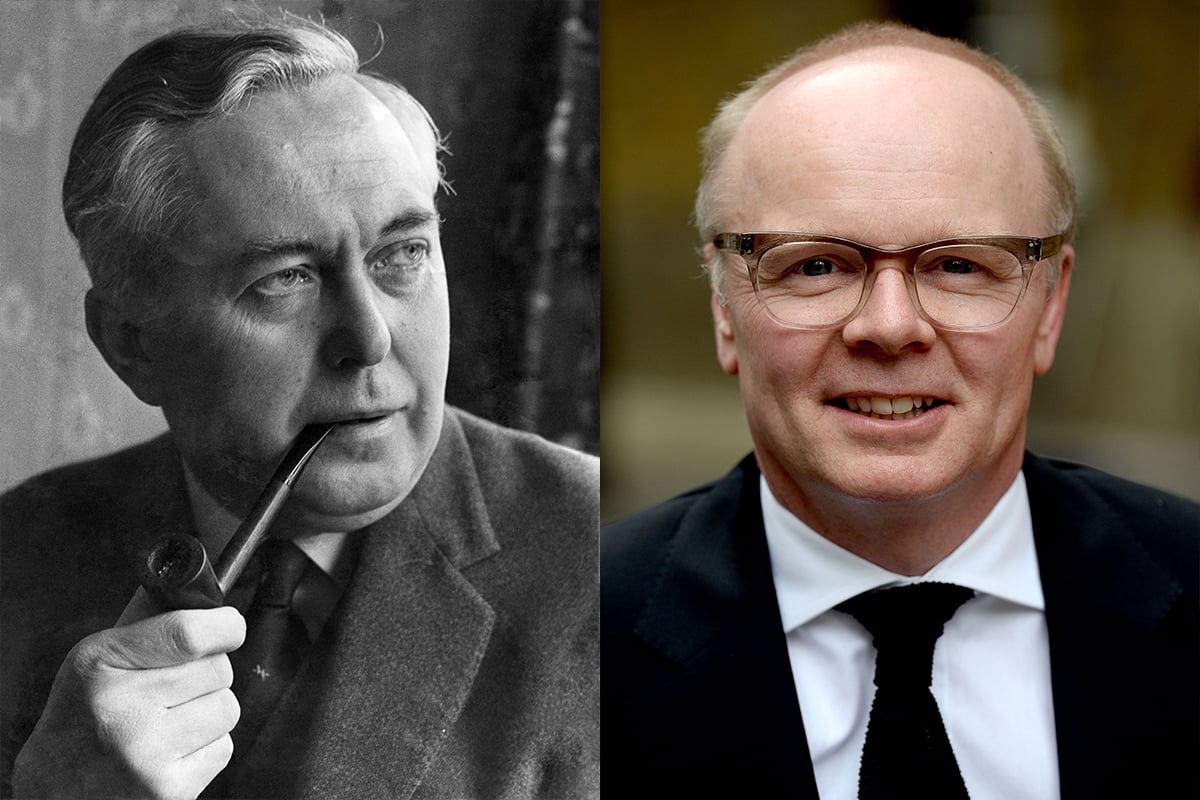 Harold Wilson, who was Prime Minister from 1964-1970 and again from 1974-1976, will be portrayed by Jason Watkins. Prime Minister Wilson’s anti-royal sentiment, and the drama that will erupt between him and the royals, is teased in the trailer by Prince Philip’s remark that “If that man wins [the election], he’ll want us out.” 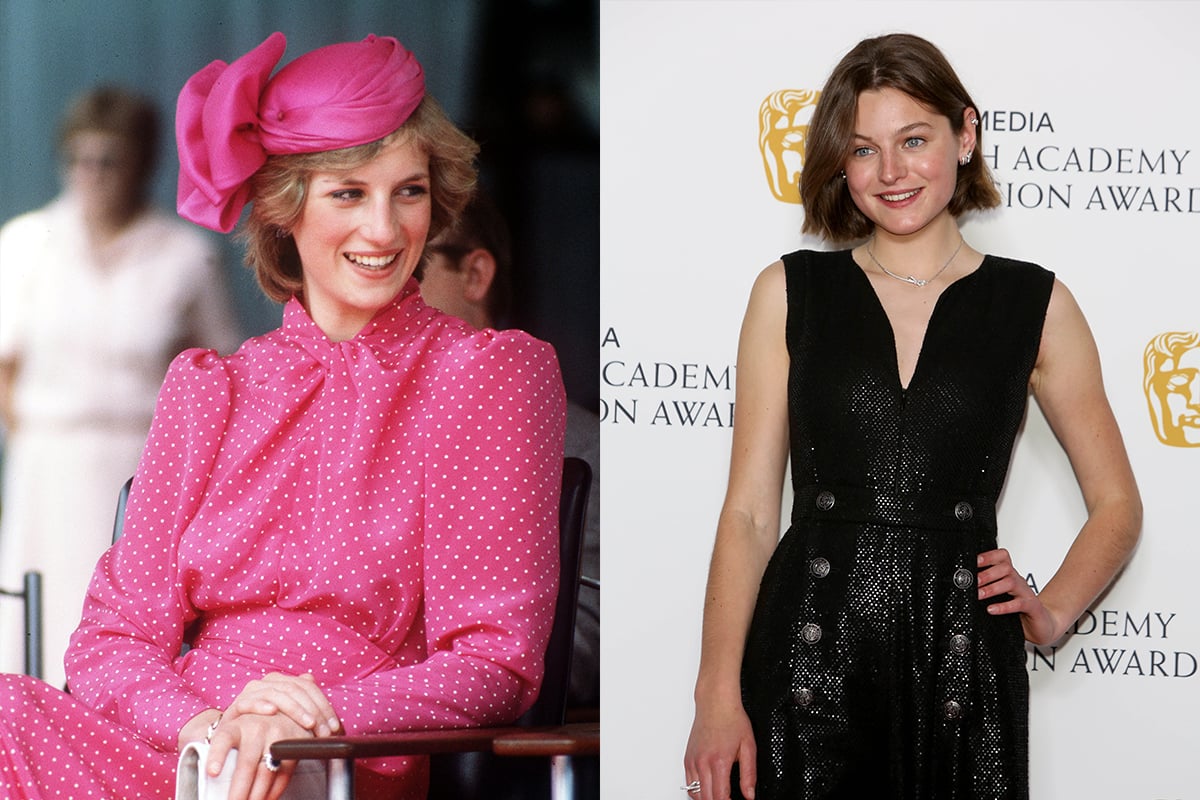 Newcomer Emma Corrin will be taking on the role of Princess Diana—though she will not appear in The Crown until the fourth season. 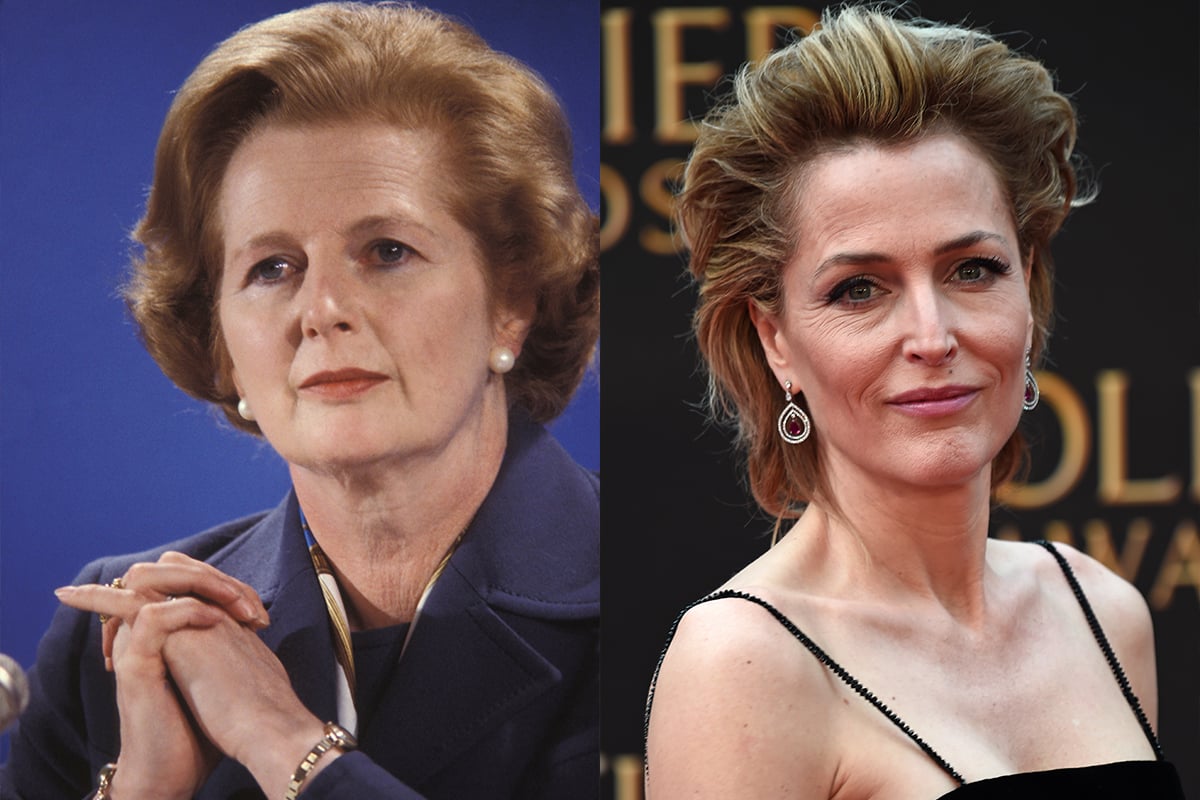 Gillian Anderson has been confirmed for the role of Margaret Thatcher, but she also will not appear until the fourth season.

Exciting! Now, what about season four?

Because season three and four are being shot back-to-back, fans of the royal TV show are hoping that there won’t be too much of a wait for next season. That being said, there’s no official release date yet for the fourth season.

Season four is slated to cover Margaret Thatcher’s 11-years as Prime Minister from 1979-1990. While no specific storylines have been confirmed for season four, paparazzi shots of Emma Corrin and Josh O’Connor on set seem to indicate that the TV show will be recreating Princess Diana and Prince Charles’ 1983 royal tour of Australia. Other possible storylines include Princess Diana and Prince Charles’ courtship and early relationship, hosting U.S. president Ronald Reagan at Windsor Castle in 1982 (season 2 covered John F. Kennedy and Jacqueline Kennedy’s visit to the U.K.), and political tensions between the Queen and parliament over Thatcher’s policies.