Season 3 of the popular Netflix show will feature an all new cast portraying the iconic Windsor family. 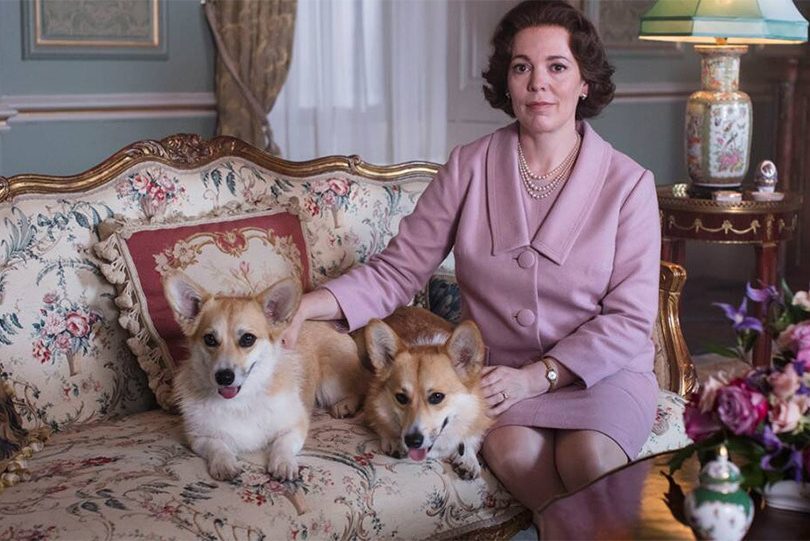 Netflix has done quite the publicity blitz for Season 3 of The Crown already this week, and now the streaming service has given another sneak peek at its stars.

Olivia Colman, Helena Bonham Carter and Tobias Menzies have all posed for new photos for the latest issue of Entertainment Weekly, with Colman taking over from Claire Foy as the Queen, while Bonham Carter inherits the role of Princess Margaret from Vanessa Kirby and Tobias taking up Prince Philip from Matt Smith.

Olivia Colman is the new Queen of Hollywood. With an Oscar, another Emmy nomination, and #TheCrown, Colman’s reign has just begun. She stars alongside Helena Bonham Carter and Tobias Menzies in season 3 of the Netflix hit. Swipe through to see exclusive photos from our cover shoot, and click the link in our bio read our September cover story. @julian_broad_studio for EW

A post shared by Entertainment Weekly (@entertainmentweekly) on Aug 14, 2019 at 6:30am PDT

The photos, which the magazine ran on its Instagram account, show Oscar-winner Colman looking completely regal as Elizabeth II. In the first, she stands looking confidently at the camera while Helena and Tobias stand behind her. In the second, she looks wistfully to the right in an ornate room. The third features Helena in a very chic, ‘60s style dress giving a daring glare at the photographer with a quizzical eyebrow raised. The fourth features Ben Daniels holding a camera and staring thoughtfully off to the left. He’ll be playing Margaret’s husband Antony Armstrong-Jones in the series, taking over from Matthew Goode in the role.

Netflix confirmed the third season’s air date with a 20-second trailer showing Olivia as Her Majesty earlier this week, basically setting the Internet and social media alight. (It’s been nearly two years since fans got to watch their favourite royals drama.)

Season 3 picks up in 1964 and runs through 1977, and it features an all-new cast. In addition to Olivia, Tobias, Ben and Helena, Josh O’Connor will play Prince Charles, Marion Bailey will be the Queen Mother. The new season also sees some new roles, with Emerald Fennell stepping in as Camilla Parker Bowles, Erin Doherty starring as Princess Anne and Jason Watkins as former U.K. Prime Minister Harold Wilson.