Who Will Play Lady Di And Camilla In Season 3 Of The Crown?

The Queen has been cast. Princess Margaret is very close. Here’s who should play Diana, Camilla, Philip and Charles. 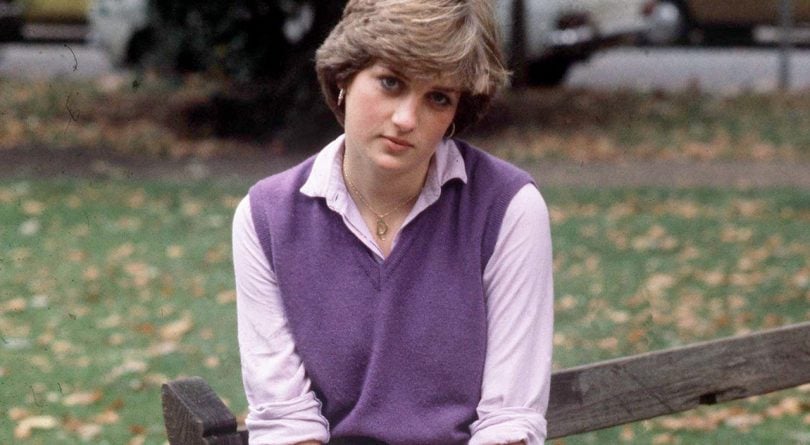 The end of The Crown season 2 was sad for a couple of reasons. First off, it means we have to wait until 2019 for more. And second, fans had to bid a fond (but dignified) farewell to the original cast, who will be replaced by older actors when the show comes back. So far, we know that Olivia Colman has signed on to play the Queen in middle age. And Helena Bonham Carter as Princess Margaret was all but confirmed via this Instagram photo last week. But what about Philip? And Charles? And the two women who turned the royal family into a tabloid fixture? 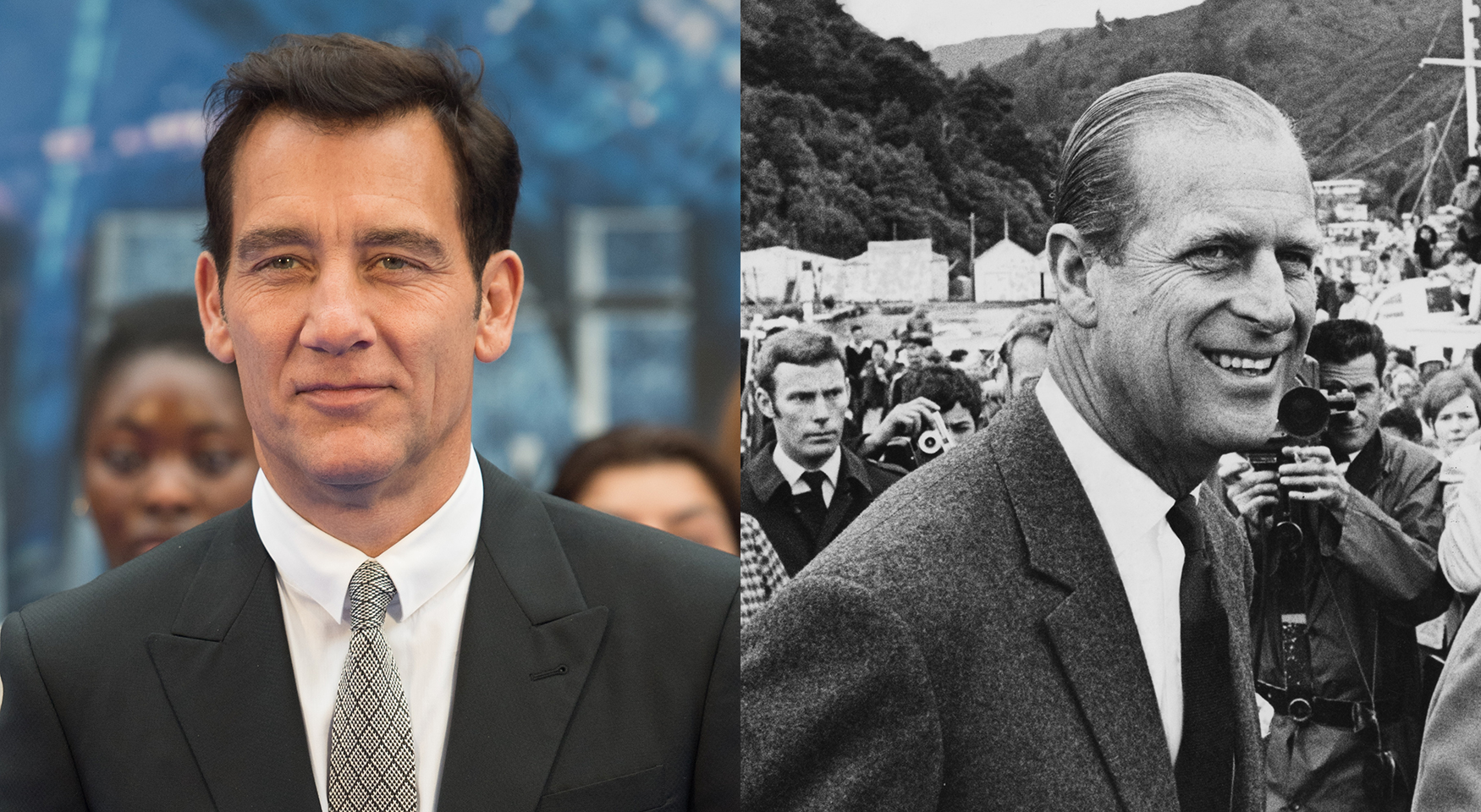 Season 3 will kick off around 1970, which puts the Duke somewhere near the half-century mark. Per recent reports, the excellent Paul Bettany is “in talks” to take the gig, and certainly he’s a suitable pick: dashingly debonair with plenty of experience playing complicated men (most recently the Unabomber). But just for fun, try imagining Clive Owen as the man who makes the Queen’s heart go pitter-patter. Anyone who has seen Owen’s Oscar-nominated turn in Closer knows he’s the master of walking that line between charming and detestable. And don’t worry about the dark hair — Matt Smith, who played Philip in the first two seasons, has naturally brown hair too. 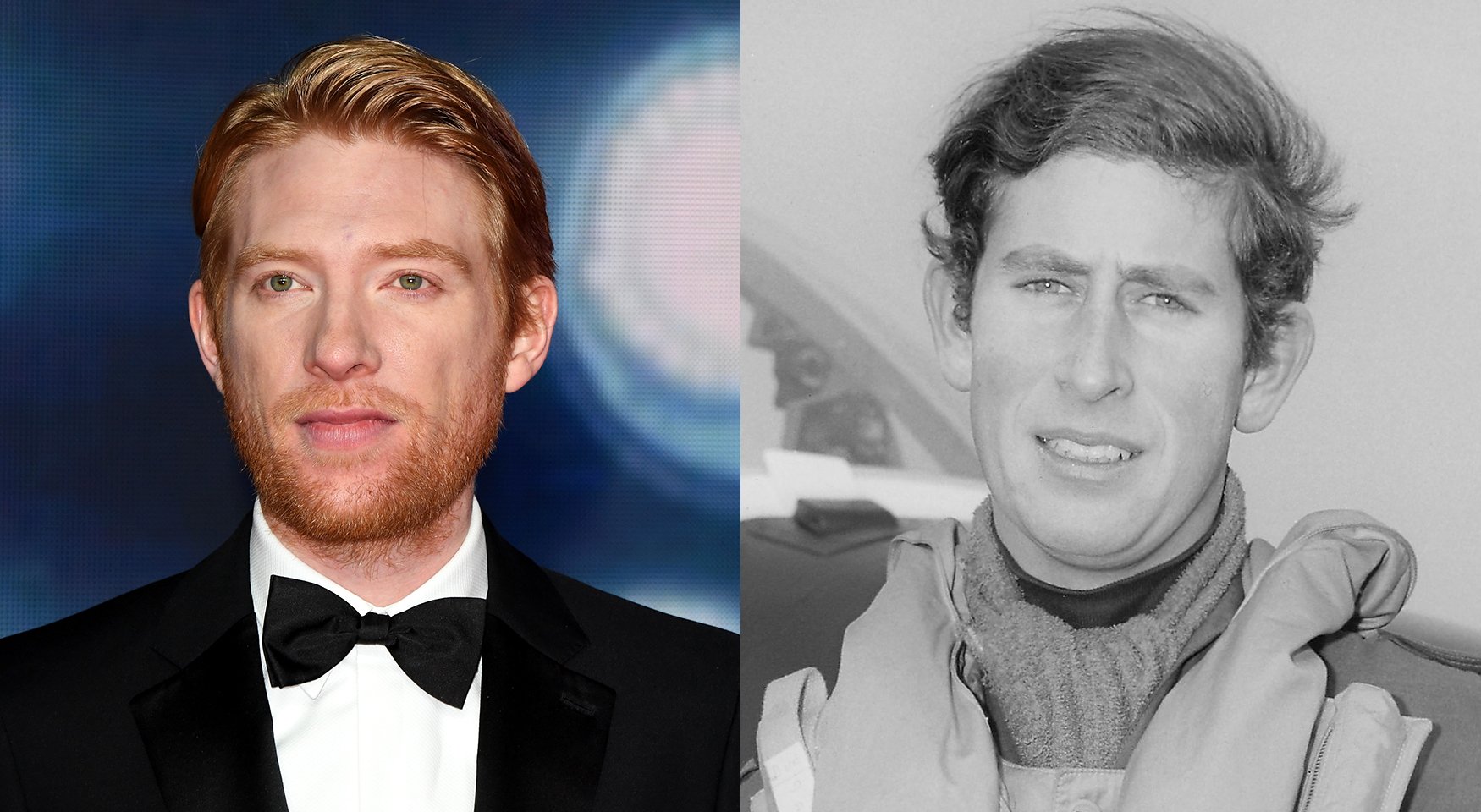 Charles will be in his twenties when we see him next, which means many leading English actors have aged out of consideration. We’re going to go ahead and put in a request for Benedict Cumberbatch for season 5, but in the meantime, how about this under-appreciated Irishman? Gleeson is one of those “where do I know him from?” actors who has been in everything (Harry Potter, Star Wars, The Revenant). But he has yet to land a career-defining role — partly because of his ability to transform into the characters he plays. And yes, he’s more handsome than the Queen’s first-born, but that’s what makeup and prosthetics are for. 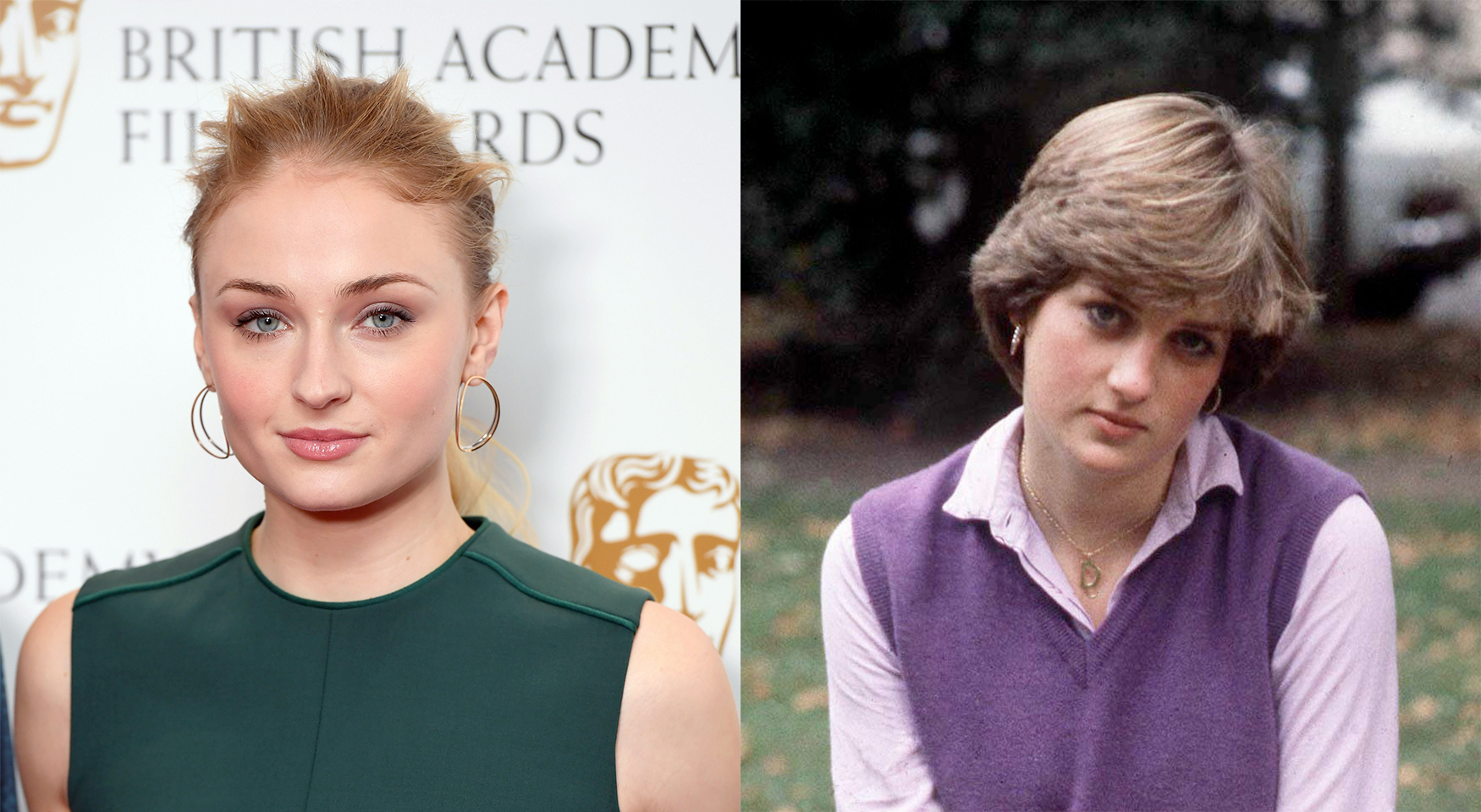 So far it’s unclear when the most-celebrated and stalked royal ever will make her entrance. Series creator Peter Morgan originally told People magazine that the young Lady Spencer — who first met her future hubby in 1977, when she was 16 — would pop up towards the end of season 3. More recently, though, he stated the Chuck and Di drama might have to wait until season 4, so it’s hard to say. Either way, the crucial character will need to be cast, and our pick is 21-year-old Turner, who has plenty of experience playing emotionally stifled princesses, after six seasons on Game of Thrones. (For a preview of the dynamic between Diana and Her Majesty, have a look at the confrontation scenes between Sansa and Cersei.) Turner knows a little bit about the glare of the spotlight after getting engaged to a Jonas Brother last fall. Most of all, she has that shy, coltish magnetism that made the late “People’s Princess” such a favourite with fans — and such a problem for the palace. 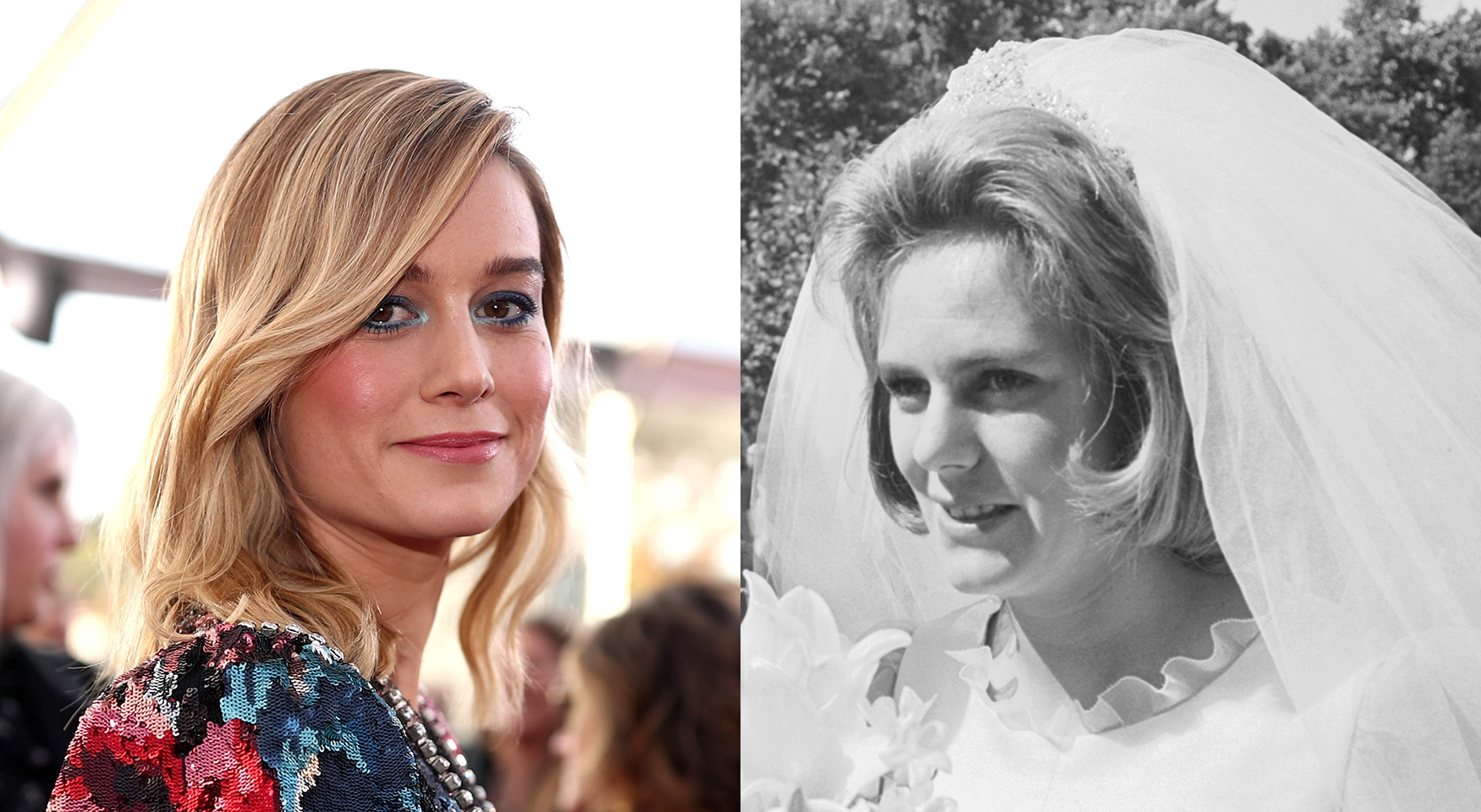 Today, she’s the Duchess of Cornwall, but in 1971, Camilla Shand was a fetching young woman who met a young royal at a polo match. The role requires an actor who can project suitable allure (the kind that can keep a guy obsessed with you for decades). Cue Brie Larson. True, she’s not a Brit, but the girl’s got an Oscar, so surely she can figure out accents. What she lacks in English lineage, she makes up for in acting chops. And something about her appearance reminds us of CPB.

Yes, we are getting way, way, waaaaaaay (like, almost 50 years) ahead of ourselves, but Peter Morgan has said that he’s planning six seasons, so here’s hoping. Zoe Kravitz (who will appear in the second season of HBO’s Big Little Lies) is a stunning beauty with the kind of ineffable cool factor that could capture a prince’s eye.