The Crown Season 2: What The Royals Really Looked Like In The '50s And '60s

Your pre-binge homework assignment: Check out these historical photos of Queen, Margaret, Philip and the Kennedys. 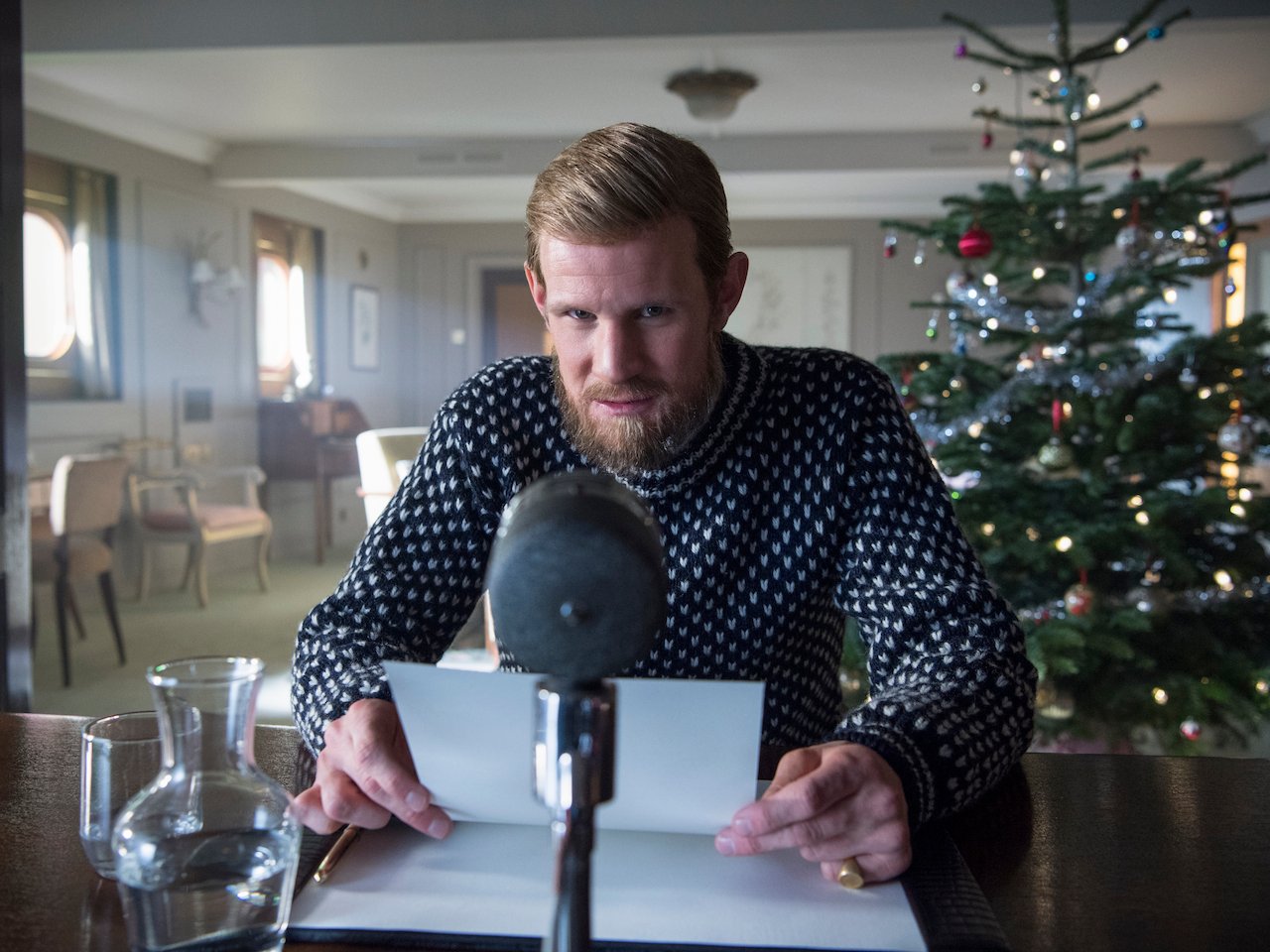 Philip prepares to deliver his Christmas address from aboard the Royal yacht in The Crown. Photo, Alex Bailey/Netflix.

If you’re like us, the announcement of Prince Harry’s recent engagement to Meghan Markle has you even more excited for the new season of Netflix’s The Crown, which airs Dec. 8. Covering 1956 to 1964, this season will pick up where the show left off, with Queen Elizabeth II having told her sister, Margaret, that she couldn’t wed Group Capt. Peter Townsend, and Philip at embarking on a five-month royal tour (orchestrated so he can pull himself together).

You can expect to see a flurry of royal engagements, frequent travel, a visit by the Kennedys — and a new romantic interest for Margaret.

Prepare for your weekend binge-watching session by seeing what the Queen, Margaret, Philip and the Kennedys really looked like at the time. 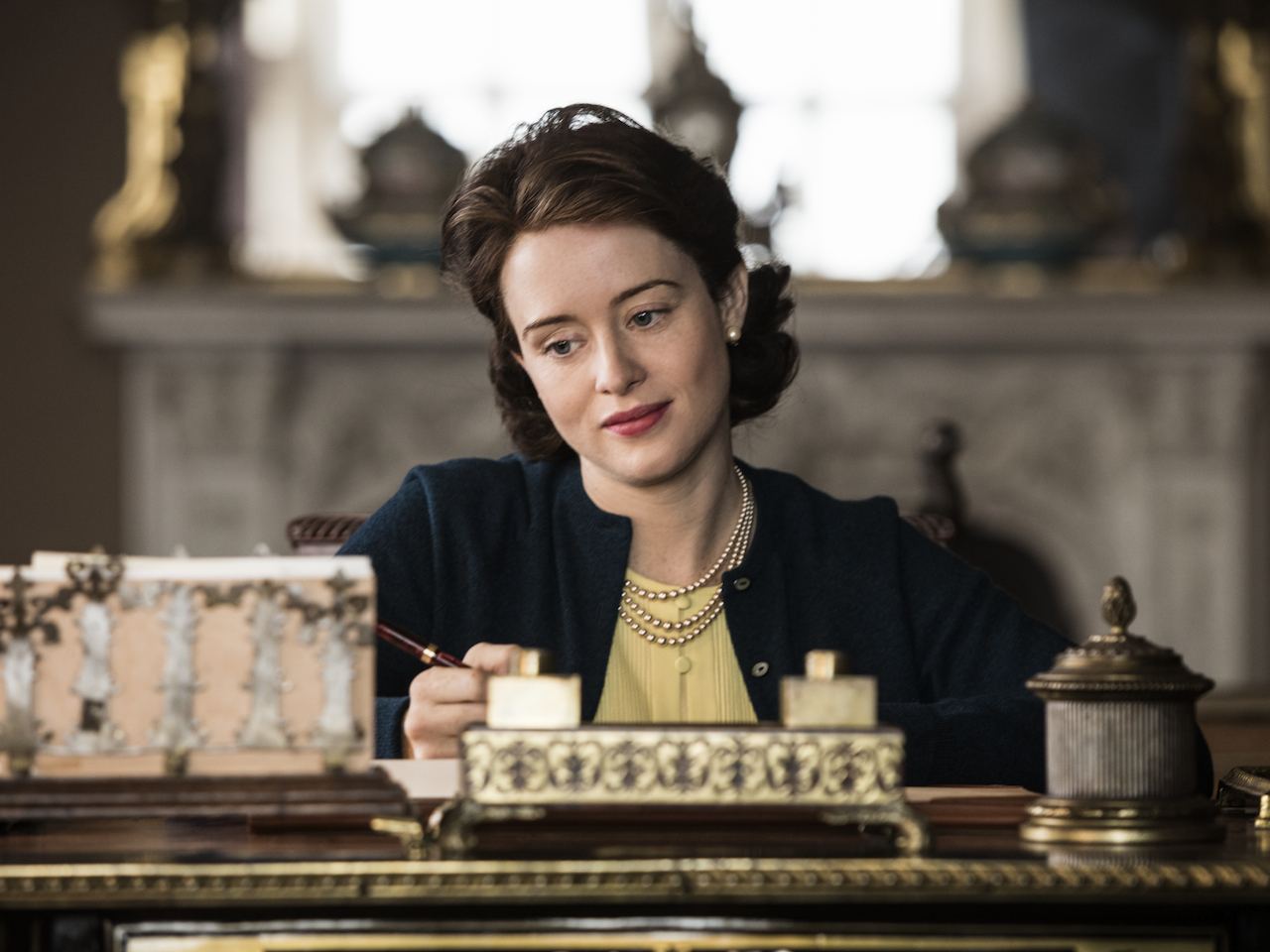 Elizabeth writes a note to Philip in The Crown. Photo, Stuart Hendry/Netflix. 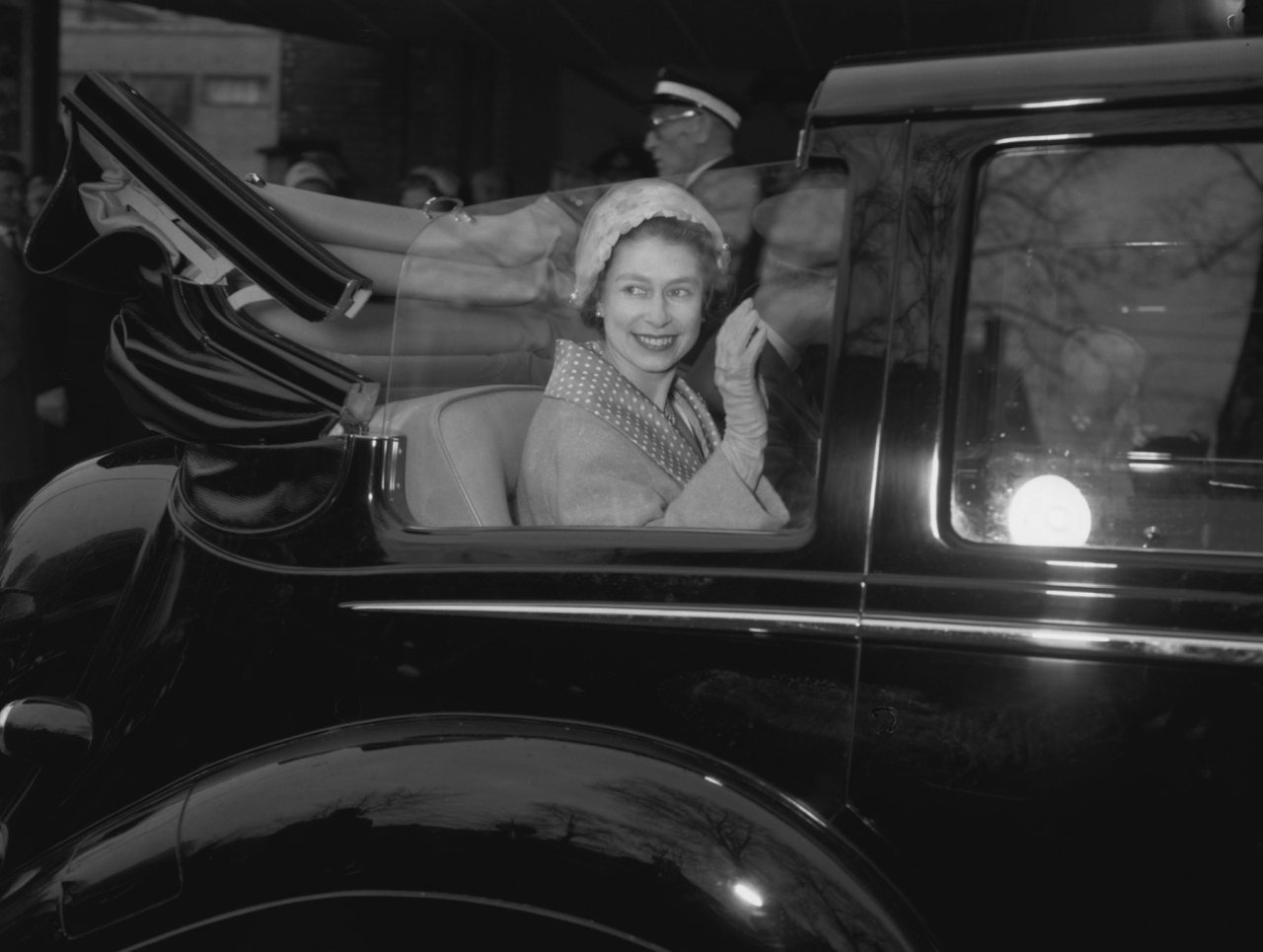 The Queen departs from Gemeentemuseum in 1958 during her Dutch visit. Photo, Behrens, Herbert/Anefo of the Dutch Nationaal Archief.

The Queen and Philip 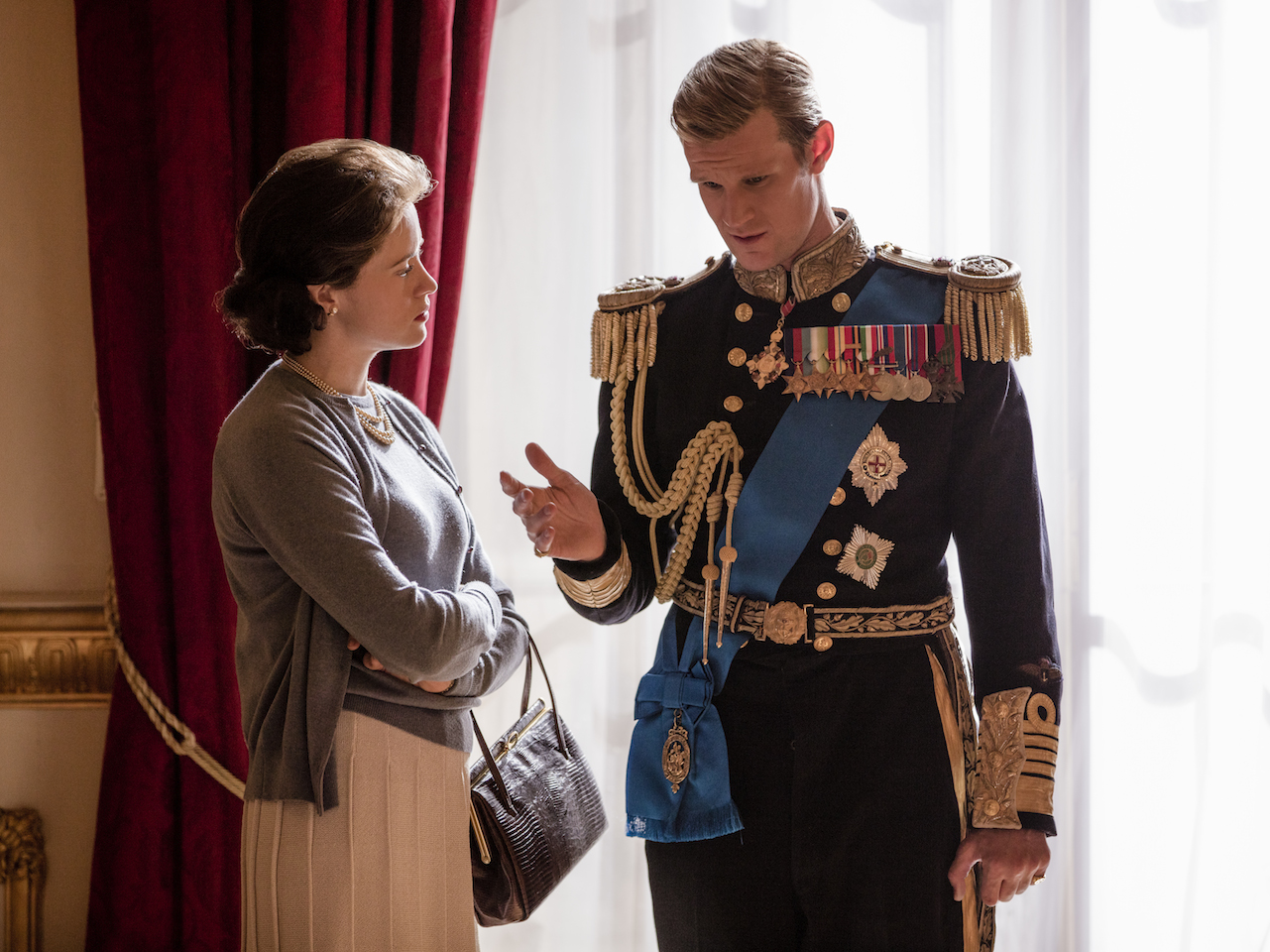 The Queen and Prince Philip in The Crown, discussing his investiture. Philip was officially given the title of Duke of Edinburgh in 1957. Photo, Robert Viglasky/Netflix. 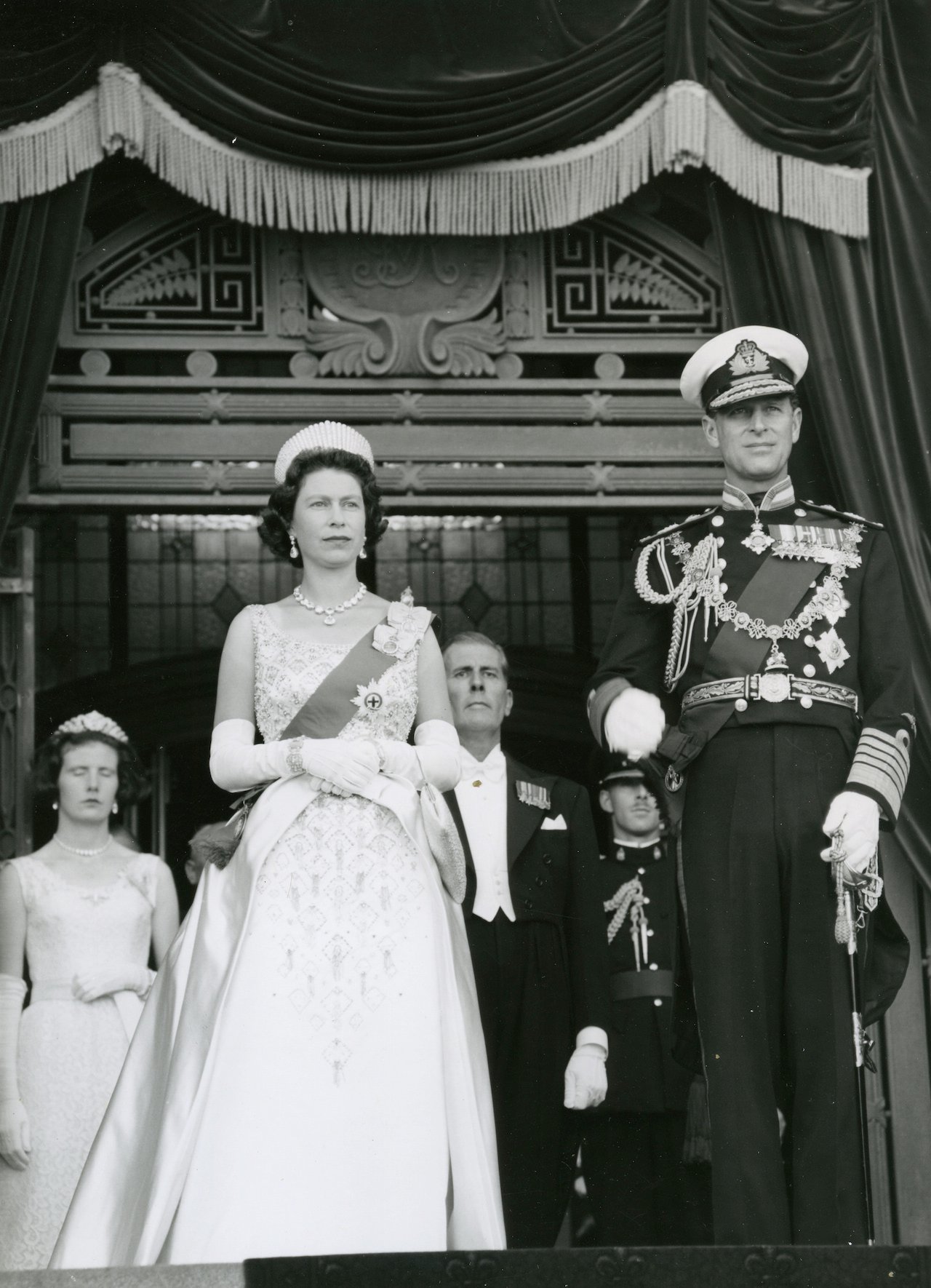 Queen Elizabeth II and the Duke of Edinburg, pictured here in 1963 at the opening of the New Zealand parliament. Photo, Archives New Zealand.

In 1961, the Queen and Prince Philip hosted the Kennedys for a Queen’s Dinner on their presidential trip to the U.K. 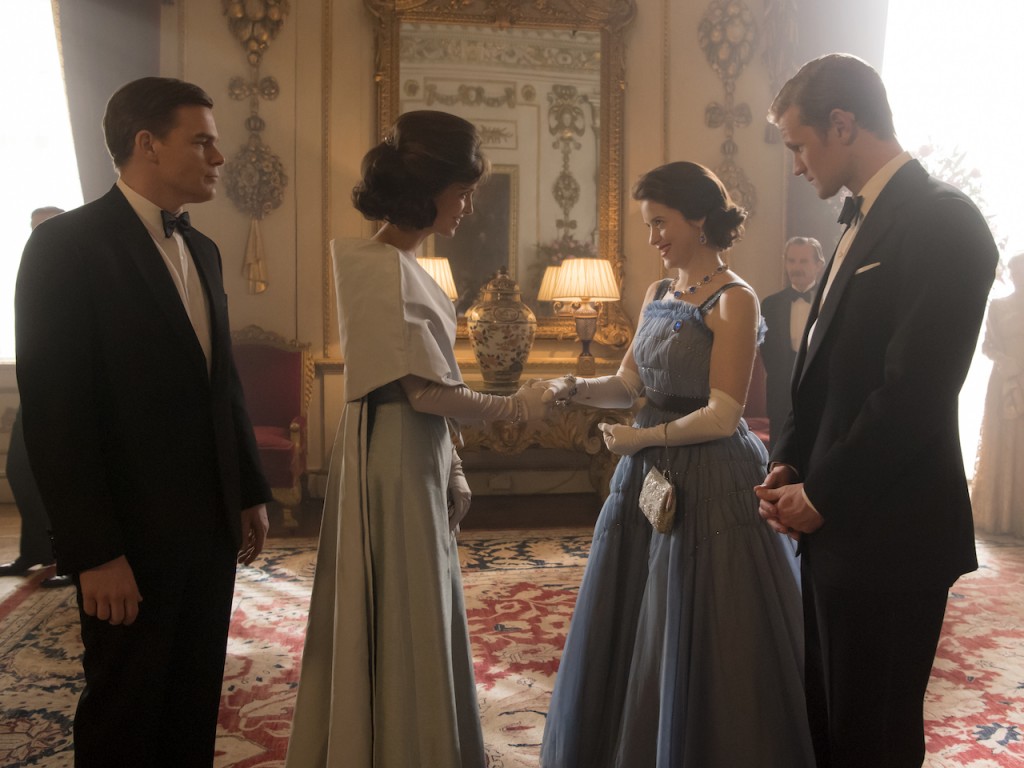 The Kennedys and Windsors meet in The Crown. Photo, Alex Bailey/Netflix. 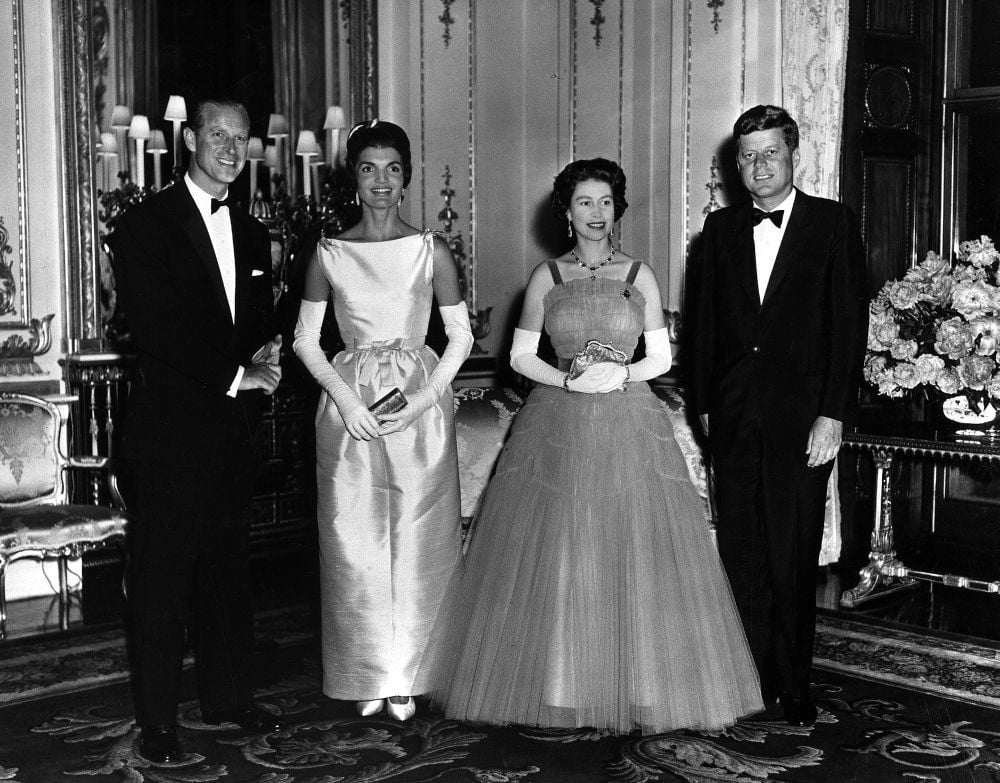 A photo from the Kennedys’ actual visit to Buckingham Palace in 1961. Photo, U.S. Department of State, John F. Kennedy Presidential Library and Museum. 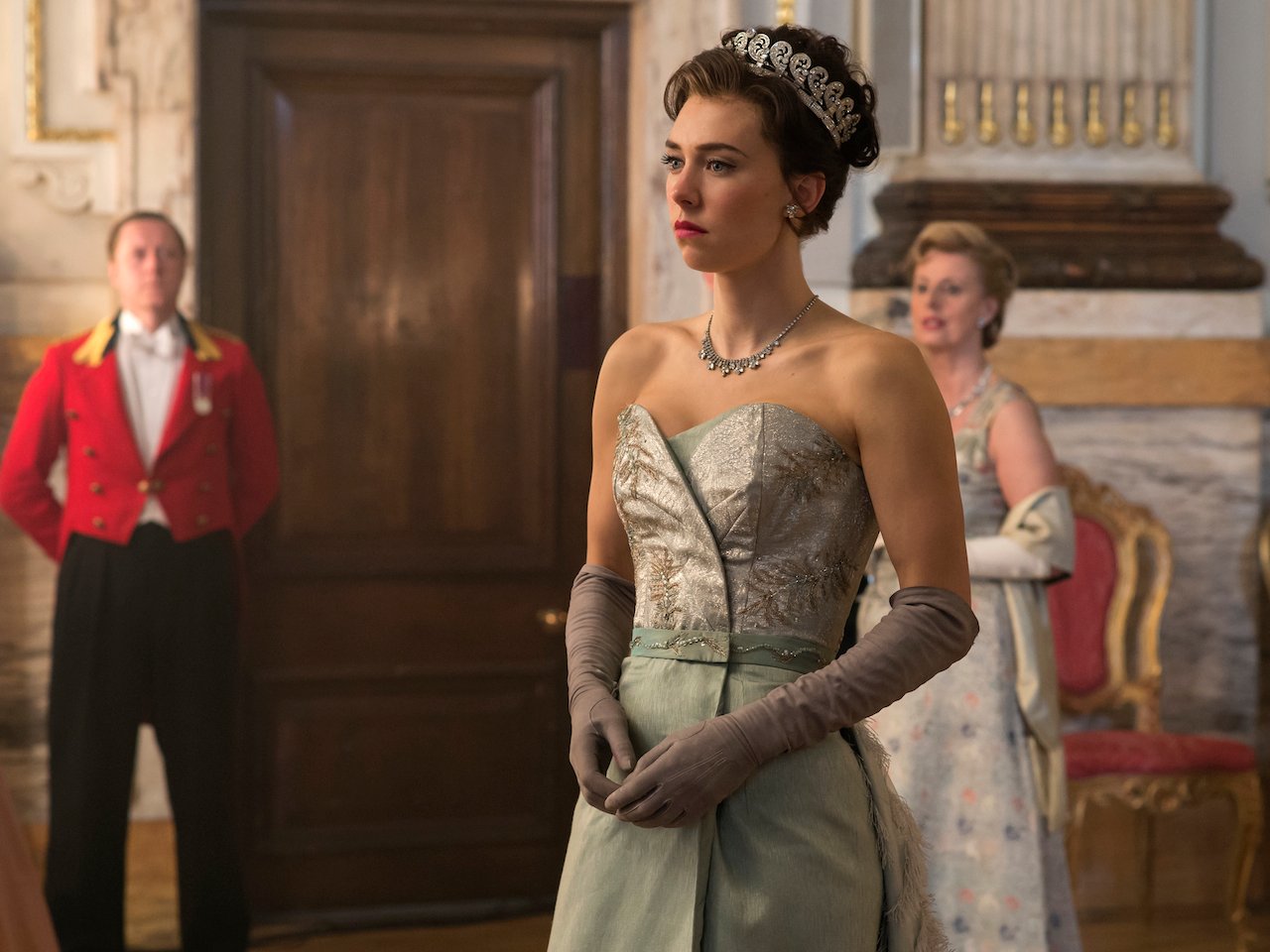 Margaret in The Crown, at the celebration for Queen Elizabeth II and Prince Philip. Photo, Alex Bailey/Netflix. 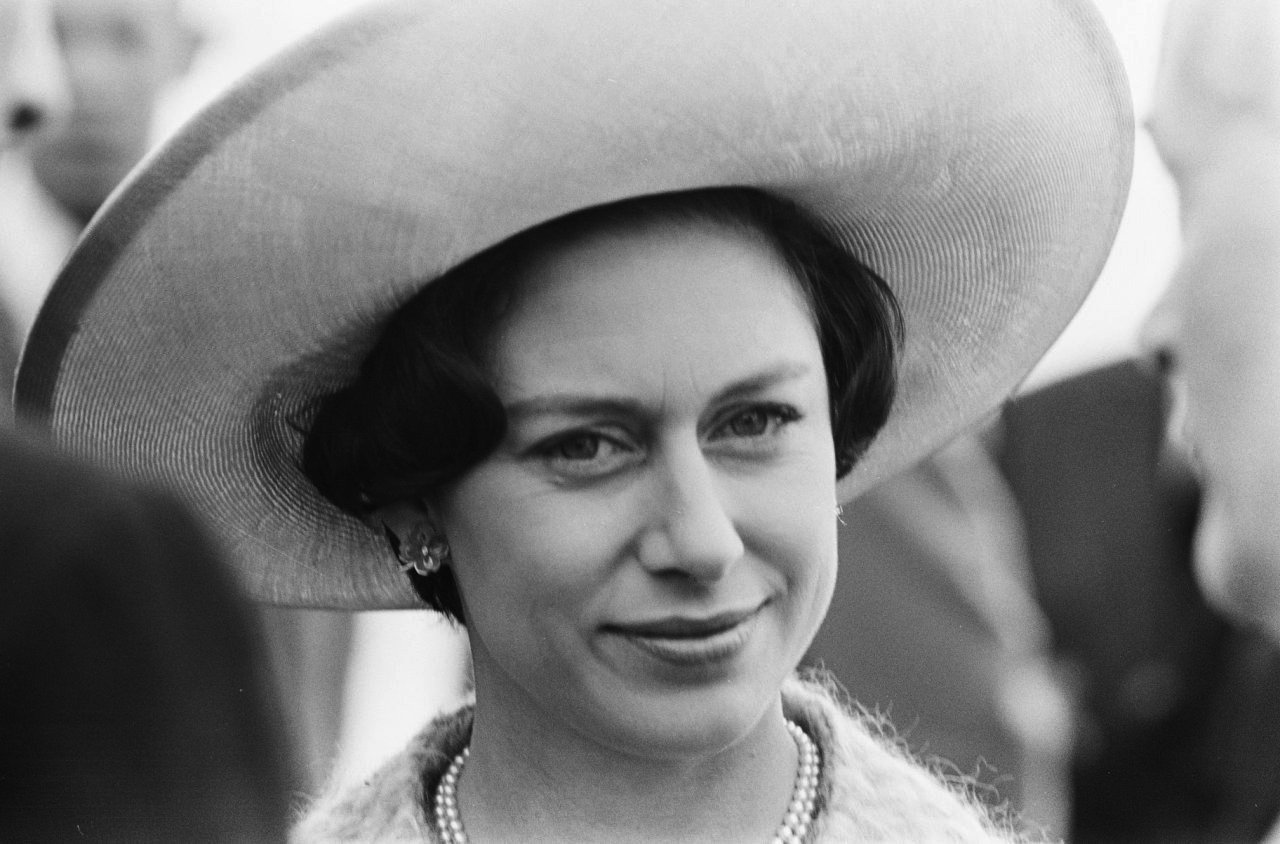 In 1958, Margaret met and fell in love with the photographer Antony Armstrong-Jones. In November 1958, she brought him to a luncheon at Clarence House, and by the end of 1959 (spoiler alert!) they were to be married. 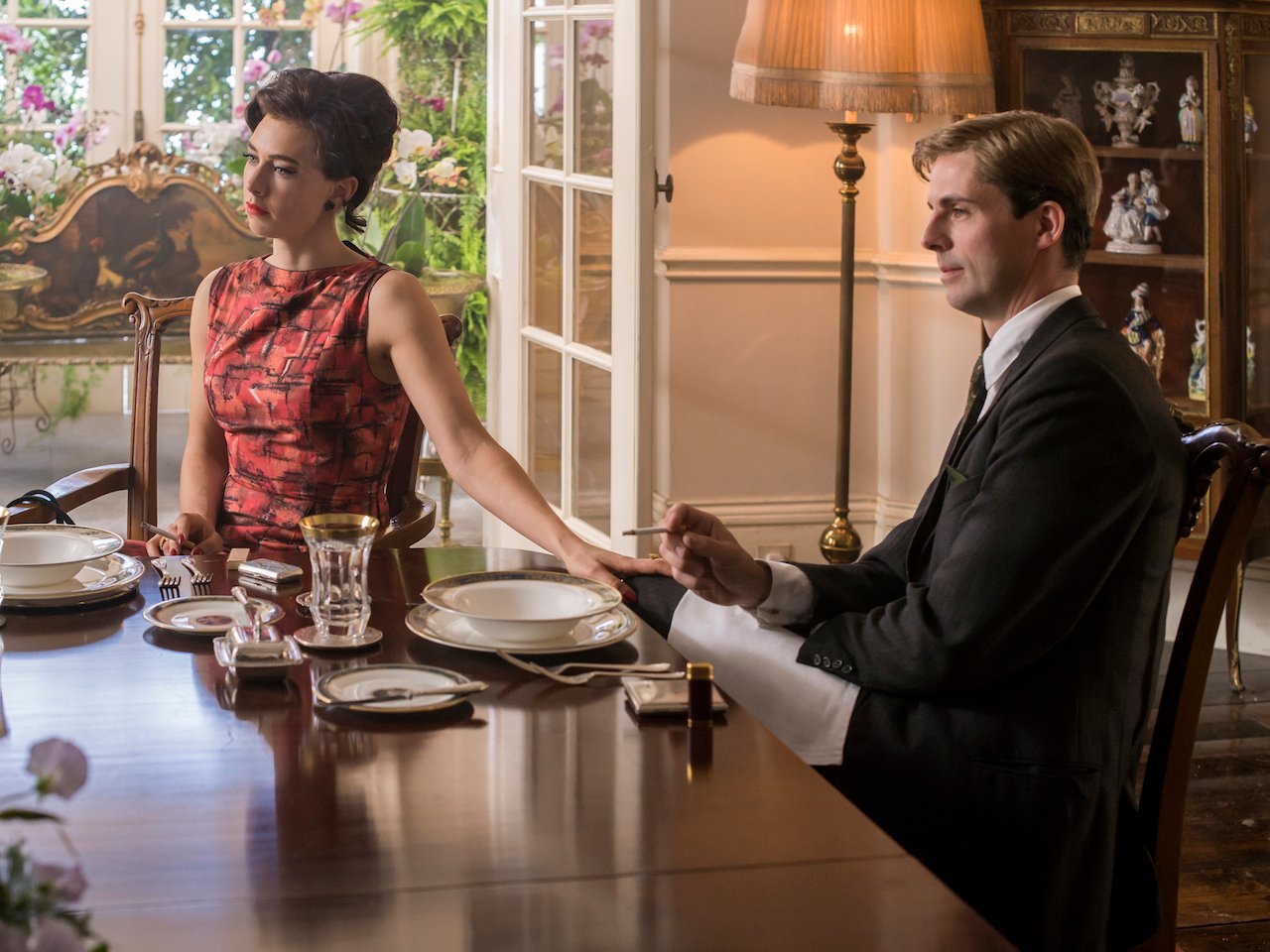 Antony in The Crown, dining with Margaret at Clarence House. Photo, Alex Bailey/Netflix. 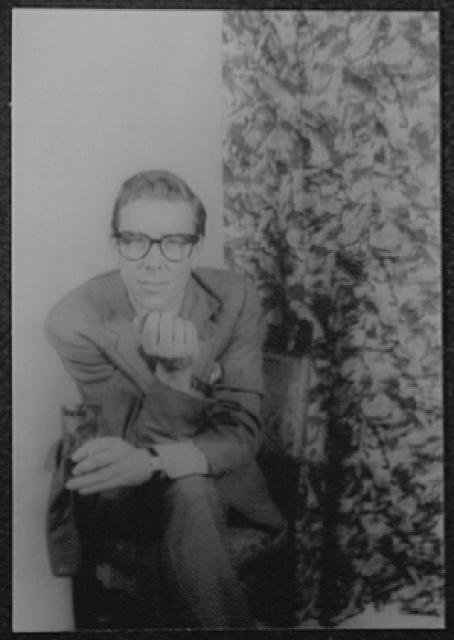