The all-female Ocean's Eight cast is so damn good

Cate Blanchett and Rihanna? Is this real life? 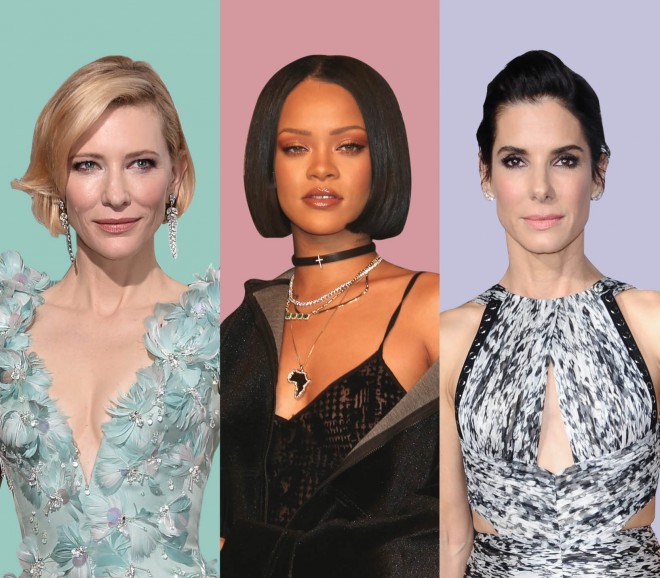 Given the box-office flop that was Ghostbusters (har), it’s surprising that Hollywood execs would entrust another prized franchise to a bunch of good-for-nothing women so soon! And yet, Deadline confirms that Sandra Bullock, Cate Blanchett, Anne Hathaway, Rihanna, Helena Bonham Carter, Mindy Kaling and rapper-slash-actress Awkwafina have signed on for an all-female spinoff of the blockbuster film Ocean’s Eleven, set to begin shooting this October in New York City.

Early reports suggest the plot may hinge on a necklace heist at the MET Ball. No word on who the elusive, probably very talented eighth cast member will be. Meryl Streep? Beyonce? A girl can dream.

More:
10 must-see movies by female directors
Mindy Kaling farts, and you should too
Bad Moms is awesome — except for the really bad dads