What's Next For Tessa and Scott? The Pair Talk Post-Olympics Plans (And Meeting Drake And The Queen)

'While we’re trying to relish in the celebration, we also know that we need to form new pursuits and some of those are together and some are individual and that’s really special'' 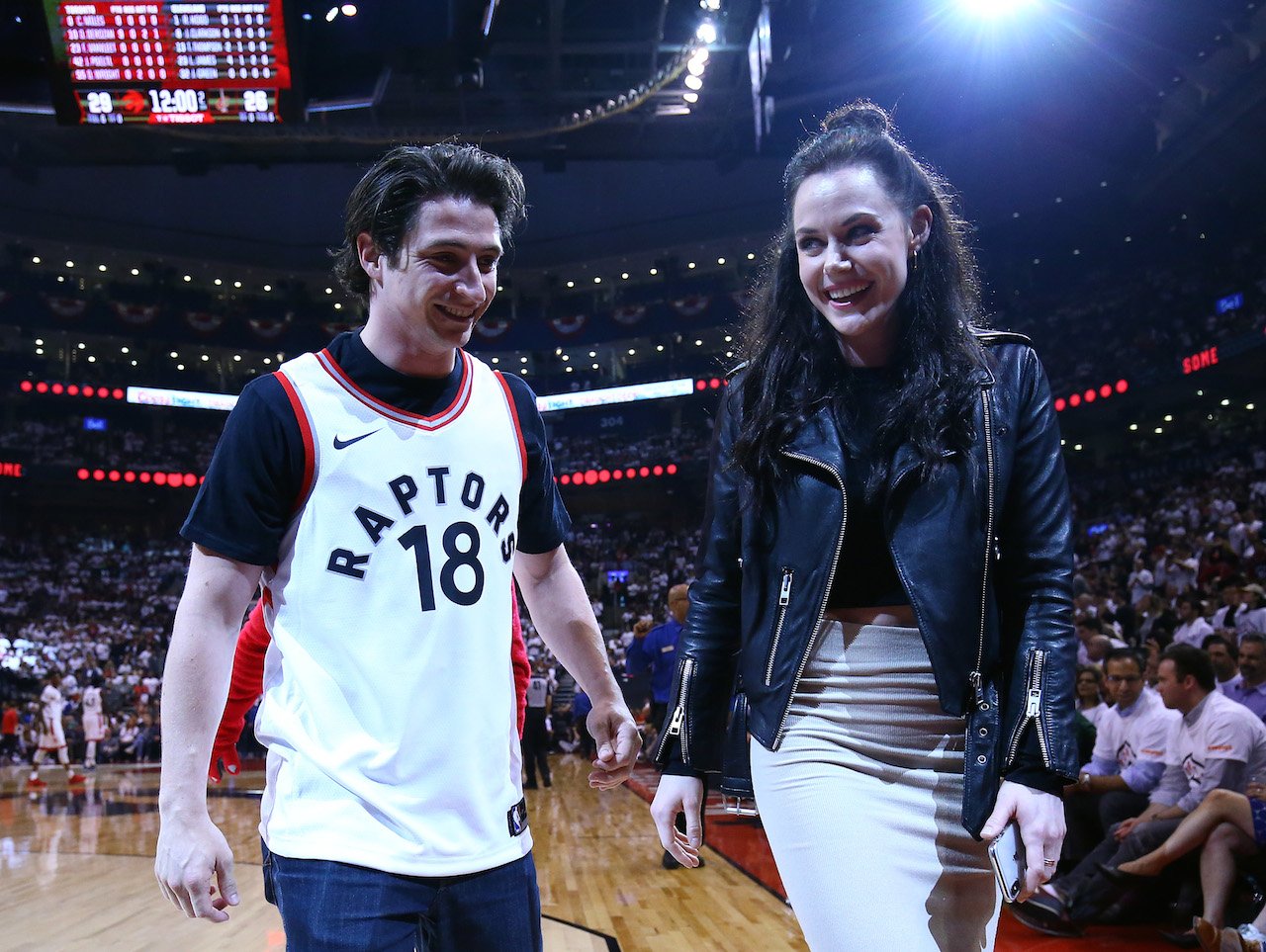 Scott Moir and Tessa Virtue rev the crowd up in the first half of Game Two of the Eastern Conference Semifinals between the Cleveland Cavaliers and the Toronto Raptors during the 2018 NBA Playoffs at Air Canada Centre on May 3, 2018 in Toronto, Canada. (Photo, Vaughn Ridley/Getty Images)

Tessa Virtue and Scott Moir are still coming down from their gold medal wins in Pyeongchang earlier this year, which may have been the decorated ice dancers’ last Olympic games. But they’re back in their skates travelling across the country for Stars on Ice — and loving every minute. 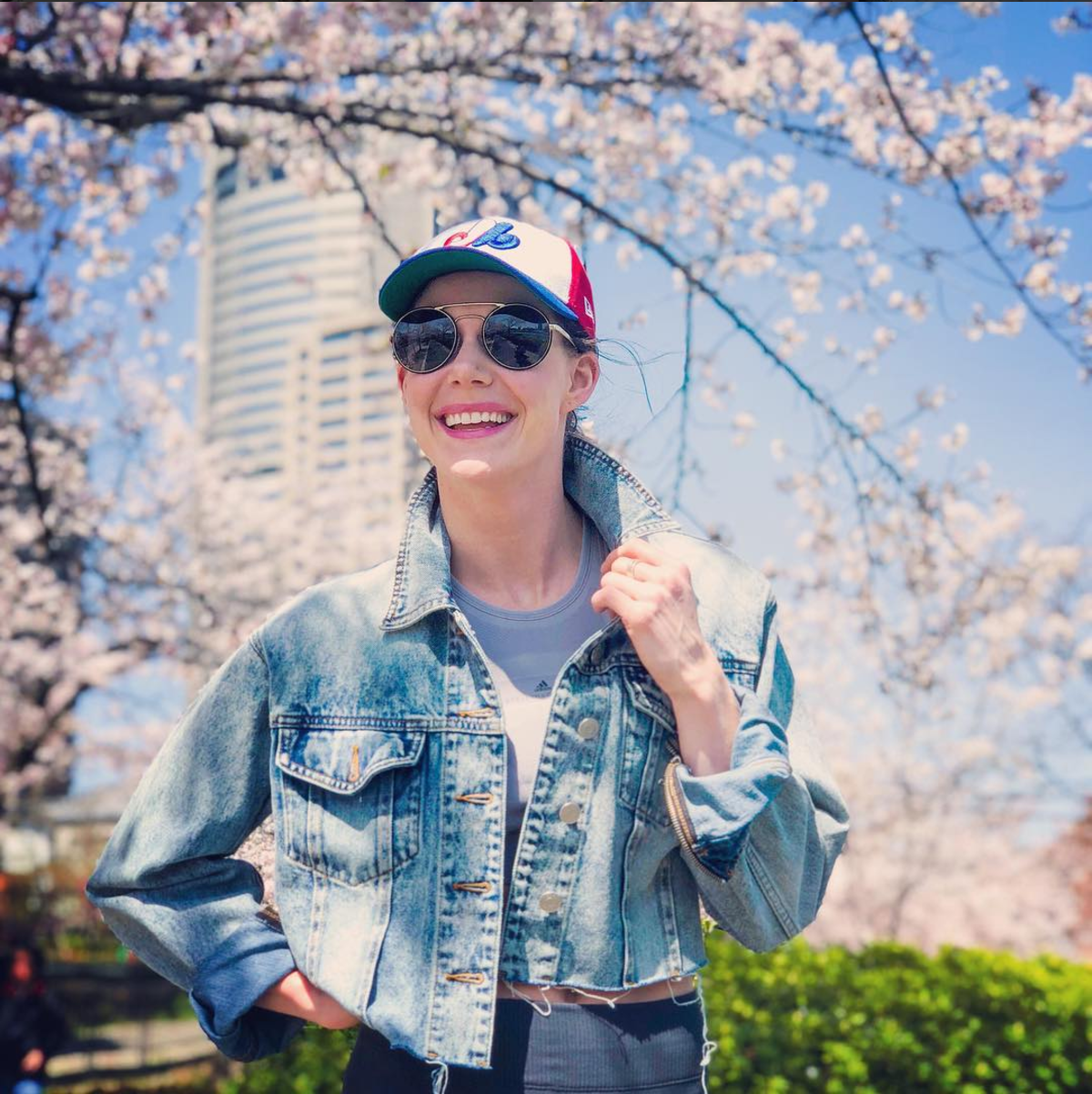 Tessa Virtue Just Showed Us A Cute Trick For Refreshing Your Denim Jacket
“It’s a tour that we know is special, so every night we’re trying to be present, take in the moment,” Moir told Hello!, Chatelaine’s sister publication, at the Air Canada Centre during warm-ups. The cast — which includes fellow heavyweights like Patrick Chan and Elvis Stojko — know that this year is particularly meaningful. “I don’t know if it’s the timing or how everyone’s kind of on the edge of retirement, but it’s just a special feeling.”

It’s not always easy to shed the intensity of training for the Olympics, but the five-time medallists are finding pleasure in the simple things. “We lived such a life of deprivation and sacrifice for so many years and it’s nice to break free from that and get away from the pressure,” Virtue explained. “We’re busy performing but I think it’s important to still take time for ourselves, whether that’s a bath at the end of the day or reading a good book.” But to truly unwind, there’s one place that tops them all. “Now it seems like the best relaxation is on a plane, because you’re sort of forced to disconnect. It’s some nice quiet time to think.”

Another way to let loose? Watching other athletes, of course. Ahead of the Toronto show, the longtime partners hit the Raptors Game, where not only did they ring the siren but they also met none other than super-fan Drake. The black-and-white photo of the trio had fans in a frenzy. “We’re huge Drake fans, I mean, but who isn’t?” Virtue said. “It was very special. He’s very warm and kind.” And this isn’t the first time they’ve crossed paths with a famous face at a Toronto sports event. “We met [Canadian astronaut] Chris Hadfield at the Leafs’ game, and I don’t think you could ever top that!” Moir added. 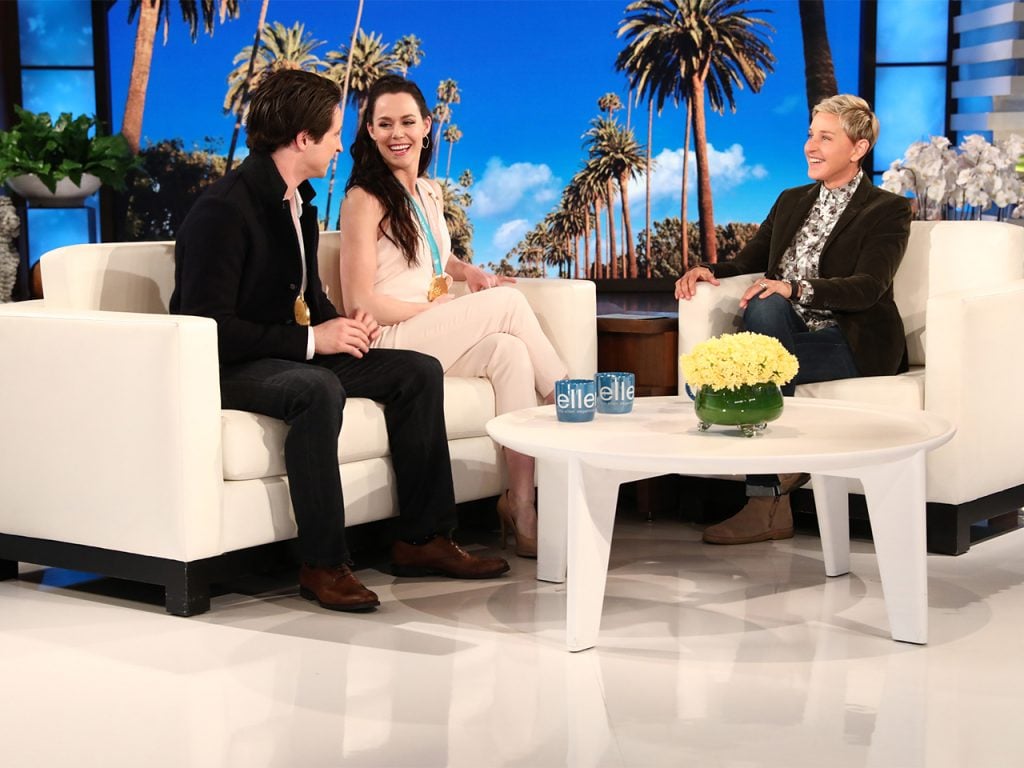 The Super Sweet Story Behind Tessa’s Ellen Outfit
Now that the dynamic skating duo has cemented their place in Canadian athletic history with a roster of unforgettable routines, fans are eager to know what they’ll be up to now that they aren’t training for the Olympics.

“I spent some time a few weeks ago writing down new goals and projects, and some are silly and some are daunting and some are really exciting,” Virtue said. “While we’re trying to relish in the celebration, we also know that we need to form new pursuits and some of those are together and some are individual and that’s really special.” 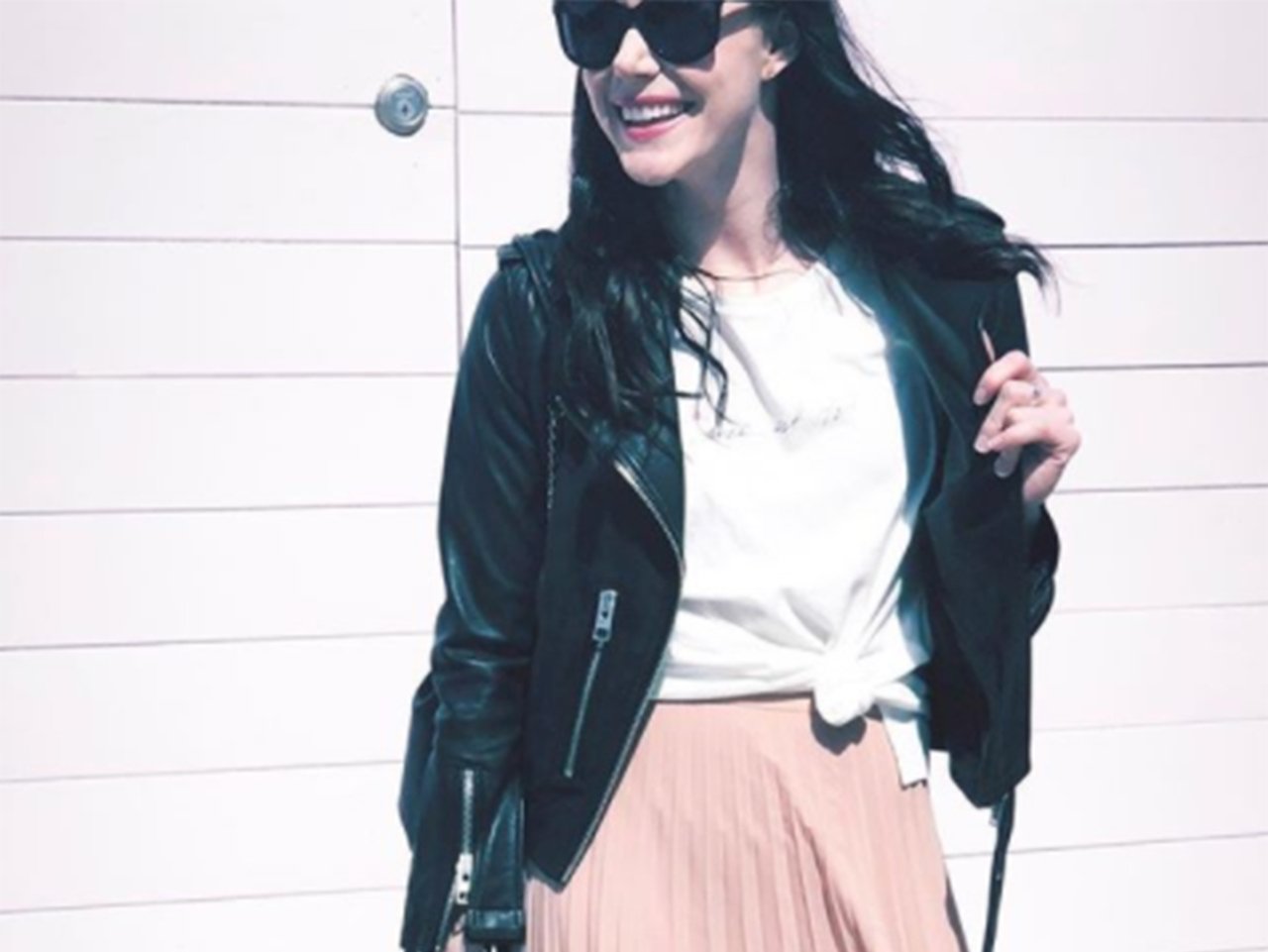 Get Tessa Virtue’s Super-Cute Spring Look With Three Pieces You Probably Already Own
And it’s the same for Moir, who’s working on enjoy some of the simpler things, like just doing what he loves. “My short-term is to enjoy every night [of Stars on Ice] and stand in the tunnel excited to skate.”

Virtue and Moir also spilled their plans for May 19: watching Meghan Markle and Prince Harry’s royal wedding. The ice dancing pair is excited for the couple’s big day, and for royal fan Moir, the Suits alum is pretty special. “I think Meghan’s a great role model! And we had the privilege of meeting the Queen for dinner when they did their Canadian tour,” she gushed. “We were two of ten people at a table sitting there and that was really special! Of course, there’s so much protocol but [it was] absolutely one of the highlights of our success.”