In defence of Sarah McLachlan: She's so much more than that SPCA song

The Halifax singer is synonymous with earnest ’90s feminism and SPCA commercials. As the Canadian Music Hall of Fame prepares to induct her, one fan reconsiders her legacy. 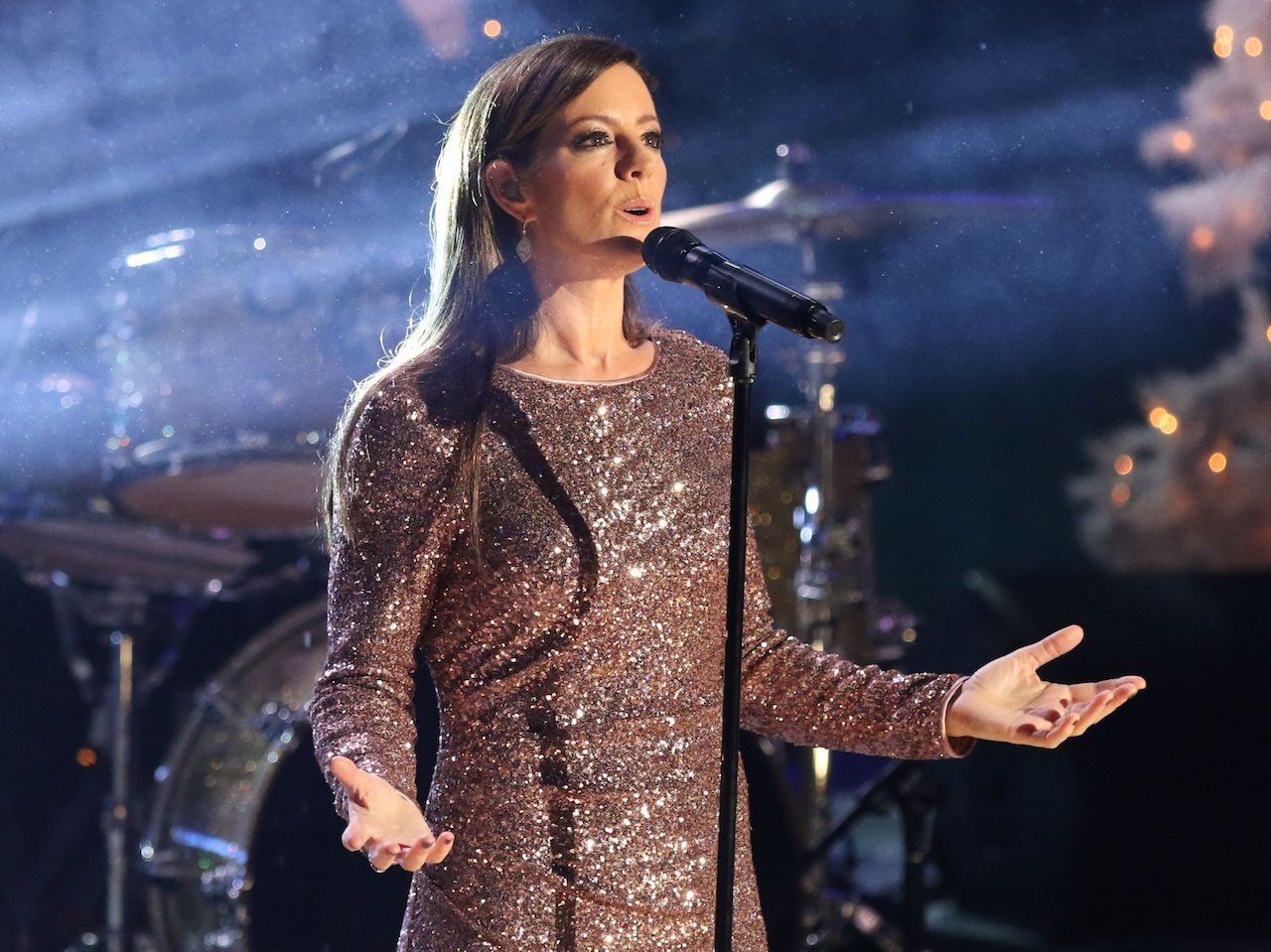 I still know every song on Sarah McLachlan’s 1993 album Fumbling Towards Ecstasy, front to back. If you’re a certain kind of woman — in your mid-30s to early 50s, who wanted to feel romance more than anything as a teenager, whose prom dress had a corset, let’s say — then you probably remember it all, too. Even if you soon rejected all that for Chuck Taylors and all-ages punk shows in nearby towns, even if you remember snorting at McLachlan later, in that way of the teenager – at her utter lack of cool – you probably remember every word.

On a recent cloudless Friday night you, like me, might have put on Fumbling Towards Ecstasy and felt it spread across your body like a bruise, warm and full of submerged hurt. I was a music writer for fifteen years and am comfortably jaded, but the album returned like love, like sadness. As McLachlan’s own lyric says, Nothing stands between us here.

A friend of mine still cannot listen to McLachlan’s earliest records because an extraordinarily bad relationship is attached to those songs, that depth of feeling. “Angel,” – that song, in those SPCA ads – was also played at her friend’s funeral. Accordingly, she describes McLachlan’s music as “triggering.” A male friend told me that Fumbling’s “Good Enough” was a mainstay on all the “sensitive guy mix CDs” he made for women in the ’90s. Music for horrific breakups, untimely funerals, teenage seduction: Is this what we think about when we think about Sarah McLachlan? Now, as she stands on the threshold of induction into the Canadian Music Hall of Fame, it’s worth pushing past images of dogs with oh-so-sad eyes, or moms cranking “Adia” in minivans. Sarah McLachlan, the singer-songwriter, the activist. She’s worth another, better look.

The same year McLachlan released her mainstream breakthrough album, Fumbling Towards Ecstasy, Nirvana released In Utero. Billboard’s number one song was Whitney Houston’s “I Will Always Love You.” The highest charting Canadian song was Snow’s “Informer,” god help us. Enter Sarah McLachlan, an earnest, quietly emotional songwriter. She was 25 years old; Kurt Cobain was 26. She had released two albums, Touch and Solace, on Vancouver label Nettwerk, both of which had been well received. She followed Fumbling with Surfacing, in 1997. Reportedly, Nettwerk had wanted to sign her when she was just 17; however, her parents demanded she finish high school and a year of technical college in her native Halifax before heading west. A good and earnest girl, she listened.

An aside about this word, good: It surfaces in McLachlan’s work again and again. To be good, good enough. How many women with relatively uncluttered and easy childhoods or adolescences have striven towards good longer and with more effort than we should? An argument could be made that McLachlan, and by extension female-fronted folk in the ’90s, worked towards this banal ideal: Goodness. To be seen as, felt to be, good.

Contrast this with another female Canadian musician of the late 90s: Alanis Morissette, specifically 1997’s Jagged Little Pill. I’ve written about Alanis elsewhere, so here I’ll be brief: if you look at Alanis as Sarah’s mirror twin, you answer a lot of questions about being young and female in the late-90s (perhaps always, but I was only a teenage girl once, thank goodness). 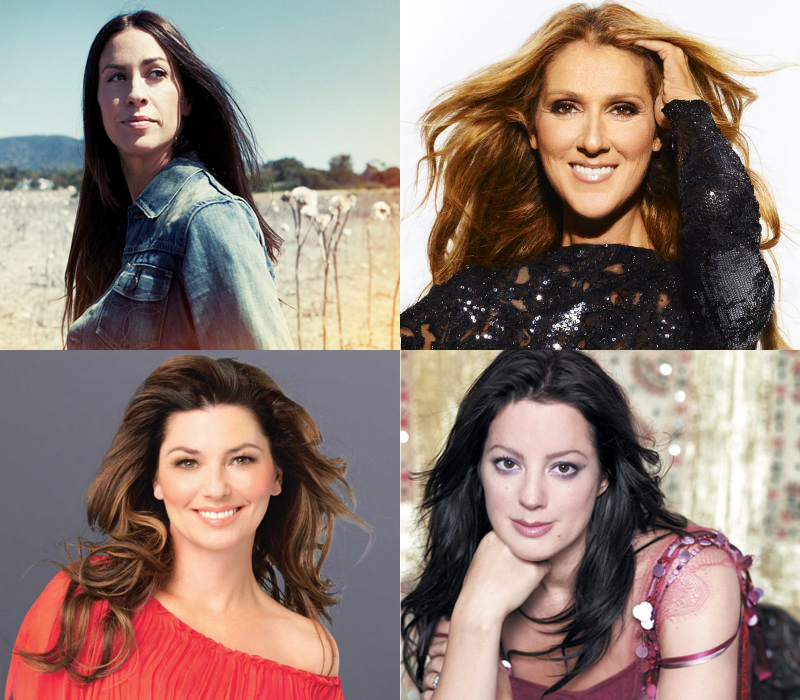 I felt Alanis viscerally then: She held in every hurt until it exploded in a cascade of screaming and guitar. By contrast, McLachlan seemed to be constantly emoting, a steady stream of unembarrassed pleading expressed in harmonious, unadorned song. When I picture her, she’s at the piano, her hands moving from the keys to flutter at her throat, eyes closed. She sings, “Would you try to understand?” when Alanis’s lyrics are all a version of “Don’t you dare try to understand.” Between them lies an essential teenage girl space: feeling, always feeling.

Now I’m 34, and the place from which McLachlan sings about her emotions, her pain, is more familiar. The constant drip in an already full tank: surfacing. To be 34 is to feel everything you felt at 14 but to (usually) have the wherewithal to allot your emotions over time, or to process them inside quietly. It’s a drawing in, as McLachlan does, not a pushing away, as Morissette did (Alanis’s later albums are more McLachlan-esque, which proves my point).

Fumbling’s first track is “Possession” and it’s about obsessive fans who wrote McLachlan letters, mainly Uwe Vandrei. Vandrei sued McLachlan over the song, even though she didn’t directly quote him; he killed himself before the trial began. Vandrei and other men wrote to Sarah as though she was already wife, girlfriend, theirs. What this story telegraphed to me as a teenager is a truth I still carry with me, like keys between my fingers after dark: Men could and would, if given space – say, the false sense of closeness between the famous and not – pursue you as hard as they could. “Nothing stands between us here/And I won’t be denied,” as the song says.

To fight this possession, one must possess oneself, which brings us to Lilith Fair. It was the earliest expression of feminist artistic activism I encountered. Later came Riot Grrrl; later still, feminist comedy. But McLachlan’s assertion that two female artists can and should be played on commercial radio back-to-back, and her Tracy Flick-like urge to make that manifest with a massive, women-only music festival, made me realize: Good girls can push. 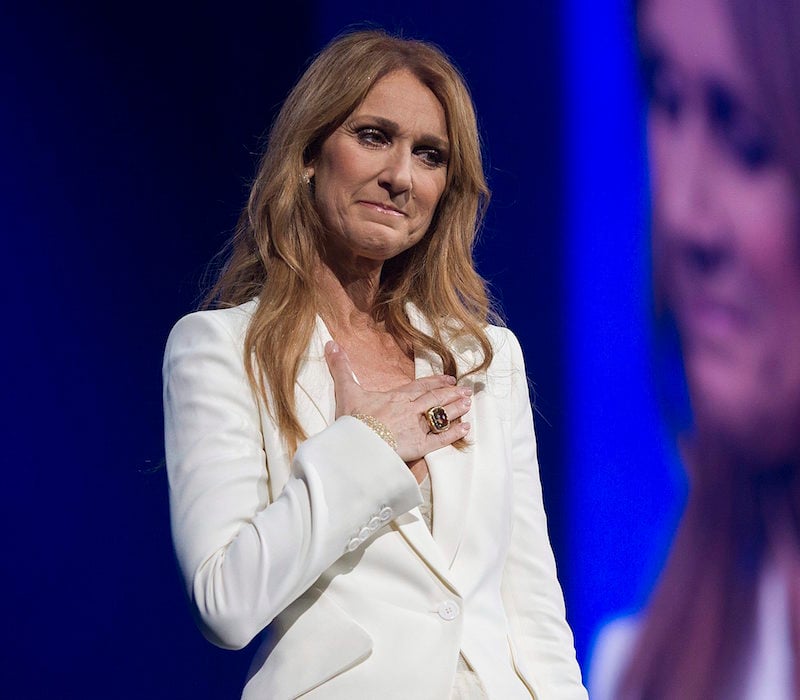 It’s one thing to desire change, it’s another to pull a bunch of male executives into a room and entice them. McLachlan convinced Nettwerk executives to foot Lilith Fair’s bill, and its first year made $16-million gross, more than any other touring festival in 1997, when the Warped Tour and Lollapalooza were both exploding. Lilith’s early lineups are also a preview of the best female musicians still working today: Neko Case, Fiona Apple, Christina Aguilera, Tegan and Sara. I wonder: What did that experience, a festival of one’s own, provide them? What strength did they gather there and carry into their careers?

In 2010, long after it had run its cultural course, McLachlan tried and failed to revive Lilith Fair. “In 12 years, women have changed a lot,” she told Rolling Stone in 2011. “Their expectations have changed, the way they view the world has changed, and that was not taken into consideration, which I blame myself for.” I blame myself, said the woman who made a $16-million music festival happen.

By this time, McLachlan had married, had two children with, and divorced her drummer, Ashwin Sood. She had lent “Angel” and her own face, to the SPCA and other charities and released six more albums. Without question, she is one of the most powerful, successful, and generous musicians Canada has ever produced. She is undoubtedly good.

It is easy to dismiss her music, at times, if you take it the way in which a rock-and-pop centric culture handed it to you. But I urge you: put on Fumbling or Surfacing, as I did, on a solo Friday night, and re-introduce your adult self to that 14 year old inside. Let her pull you closer.

More:
A rookie’s guide to gardening
The hope and the hype of a gender-based budget
Meet the scientist debunking every dumb food myth on the Internet